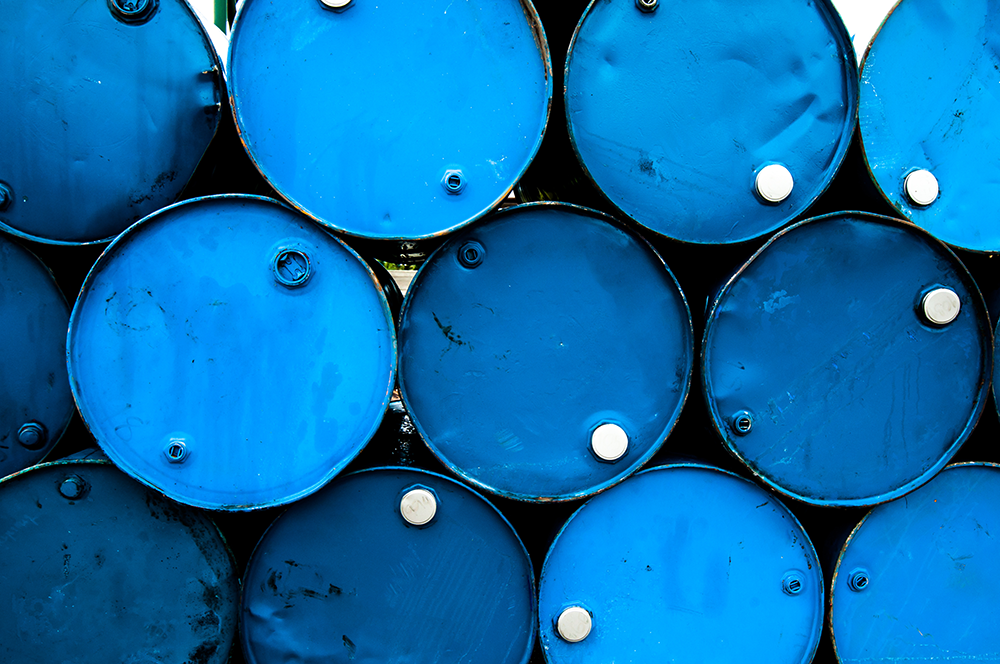 The last few years have been quite interesting for the oil market. First, it fell from a high of $145 a barrel to a low of $26.5 a barrel. Second, early this year, the spread between the global benchmark, Brent, narrowed to almost zero. Third, the volatility seen during these years was last seen in the early 2000s.

It has been therefore very difficult to predict the crude oil futures prices. At some point, analysts at large banks such as JP Morgan were predicting that it would fall to less than $20. Other analysts predicted that oil would move up to $100 before the end of the year. This article looks at 6 factors that move the crude oil prices.

This is the most underlying factor. In economics 101, demand and supply are the key drivers of any items price. The law states that an increase in supply will lead to a decline in price while an increase in demand will lead to an increase in price. For instance, if there is a lot of supply, people will have a bargaining power which will pull the prices down.

In oil prices, the recent bottoming was attributed to an increased supply with OPEC members producing to the maximum. United States shale producers have also increased oil production and the reentry of Iran to the oil market has increased the supply.

Geopolitical issues are also key drivers of crude oil futures prices. A good example is what happened early this year. One morning, a Russian fighter jet was brought down by Turkey. Russia threatened to retaliate. Many oil traders assumed that Russia would go to war. This would interrupt production of oil which would lead to reduced production (supply).

The crude oil prices which were going down changed and gained by more than 3%. Geopolitical issues affect the crude oil futures market because of the perceived supply disruption.

The global economy is a key driver of crude oil prices. An improved global economy means that people and companies are making more money. The more money they make, the more they spend. Therefore, an improving economy will lead to an increase in demand for the commodity.

A good example of this is what happened in ’15. During this year, IMF revised its global economic growth forecasts. China, the largest consumer also revised its economy downwards. The crude oil futures market reacted by having the largest losing streak in a year.

Oil is always quoted in dollar terms. Therefore, a strong dollar will likely lead to a more expensive crude oil price. For instance, in 2015, the dollar gained more than 20% against most of its global peers. This rise was as a result of the improving United States economy and the anticipated tightening.

The perception that the US economy was doing well led to the dollar becoming stronger. This increase was seen in the crude oil futures market which fell by more than 50%.

For years, United States was an ordinary oil supplier. However, a few years ago, the country discovered a new technology known as fracking. Fracking enables the country to tap on crude oil that is hidden in rocks. This is achieved by pumping water which enables the oil to be produced.

The consequence is that it will increase the oil supply which leads to a reduced crude oil futures price. In fact, the increased supply by Saudi Arabia and other OPEC countries was to make it so expensive for shale producers to produce crude oil.

Finally, crude oil prices are moved by the sentiment in the market. Sentiment refers to the general feeling of the market participants. It involves them looking at the market and deciding whether it is bullish or bearish. This has to do with the economic data that is released. If the data supports a bullish oil, then chances are that crude oil futures prices will move up.

A good example is what happened in the first week this year. This year, the Chinese market started off by falling by more than 15% in two days. This led to investors believing that a Chinese recession was on the way. The result of this was that crude oil futures prices fell by about 7% during the two days.