How to Analyze and Make Decisions on Crude Oil 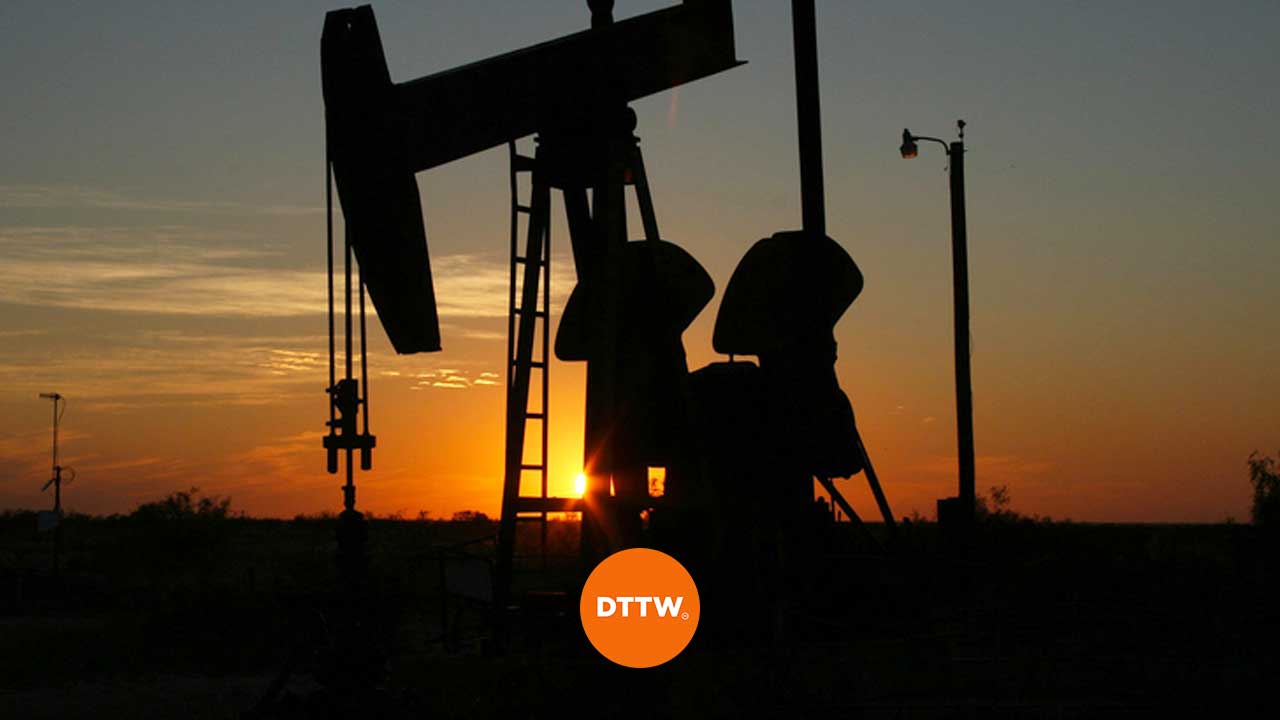 The world runs on cruder oil. Without it, it would be impossible for globalization to happen. This is because airlines and the shipping industry would not be possible. Equally, it would be impossible for large agricultural producers to farm their lands and the miners to produce their minerals. Every day, more than 100 million barrels of oil are used around the world. All this presents an opportunity to traders!

This article will explain how you should research and invest in crude oil.

The first thing you need to do when investing in crude oil is to read the news. This is because of the important role the news plays in the crude oil market. For example, if there is a breaking news about a fire at a major refinery, it means that the supply of crude oil will be limited. This will lead to a higher crude oil price.

Similarly, if there is a news that a country like Saudi Arabia was boosting production, it will lead to a lower price. Therefore, before you do anything, you should focus on the previous news.

After reading the current news in the oil market, you should start learning about the supply. This is an important factor because like in all financial securities, the demand and supply are very important. To do this, you first need to know about the biggest producers and whether there are new suppliers. Today, the biggest oil suppliers are United States, Saudi Arabia, and Russia. Other important crude suppliers are Venezuela and Iran.

These suppliers are mostly divided into OPEC members and non-OPEC members. Therefore, if the OPEC members decide to boost production, it will likely lead to lower prices.

The most important pieces of information that will move market price are: problem in supply such as a fire, conflicts in major oil exporting countries, and a major deal by oil producers to either slash or boost production.

Look at the Data

Every week, the Department of Energy and the American Petroleum Institute (API) release the inventory numbers. Increasing inventories is usually a sign that supply is increasing while reducing inventories are an indicator of rising oil prices. The two data points are usually not the same. For example, the API data could show a drawdown while the EIA data could show increased inventories.

You should use the data to come up with an interpretation of how you will be trading the two.

They include the Relative Strength Index (RSI) and the Relative Vigor Index (RVI) They are mostly used to determine whether a security is oversold or overbought. Volumes indicators are used to confirm whether a trend is forming. They include volumes and accumulation/distribution.

You should insert these indicators in the chart and predict the price action.