A Technology Bubble in the Making 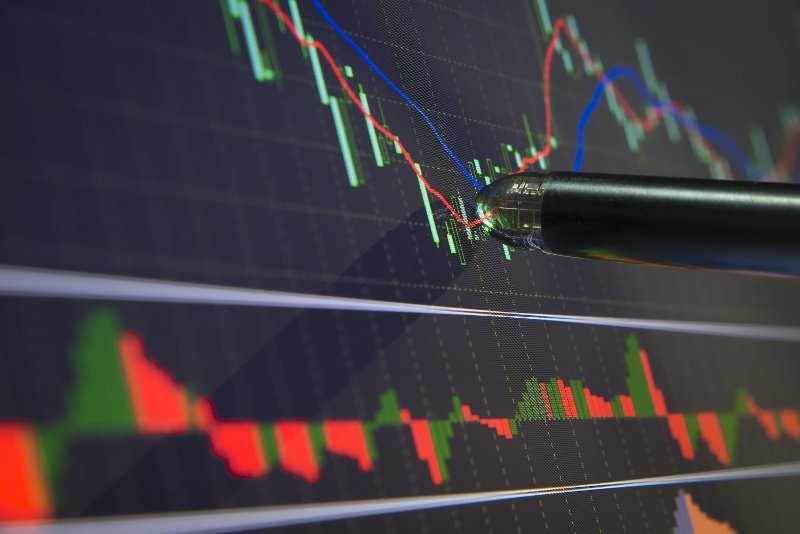 LinkedIn chart In the financial market, a bubble is a period when the stock prices skyrocket while the intrinsic value is not visible. In other words, the mark-to-market numbers are not clearly visible. In the year between 1997 and 2000, in the United States technology stocks skyrocketed to levels never seen before. At its peak, the NASDAQ reached 5,132. During this period, companies with no revenues were being listed and their shares doubling within a short period. Existing companies that wanted to leverage on this added an E or a .com in their name. This was later known as prefix investing. By just adding these prefixes, the companies would then attract massive investments and their share price would double or triple. In March 2000, the bubble burst leading to massive losses. Some of the companies that led the massive bubble included: boo.com which was an online fashion store that went bankrupt, broadcast.com which was owned by Mark Cuban, GeoCities which was later purchased by Yahoo, kozmo.com which was a delivery company, open.com, and The Learning Company among others. In one of the most bizarre instances, Books-a-Million’s shares soared by more than 1000% in one week after the company announced that it will update its website. On another instance, shares of an Italian company Tiscali, moved from €46 to €1,197 in less than two months. Today, the shares trade at less than €0.2. Unfortunately, we are today experiencing a similar situation in the dot com bubble where companies without revenue are receiving billion dollar valuations. The term unicorn is now common in the technology sector. It simply refers to companies that have achieved a billion dollar valuation. While most of these companies remain in private hands, some of them have already been listed. Some of the most well-known listed unicorns include: box.com (a listed file storage company), King digital (a company well-known for the Candy Crash), Shopify (an e-commerce software company), Twitter, Facebook, and LinkedIn among others. On the other hand, the following unicorns are not yet listed: Uber (worth $50 billion), AirB&B (worth $30 billion), DropBox ($10 billion), Xiaomi ($46 billion), and Snapchat ($16 billion) among others.

Venture capitalists have been fuelling this bubble. Some of the key venture capitalists are: Andreseen Horowitz, Google venture program, and Sequoia capital. These investors try their best to get to a small company with the hope that they will recover their investment when the company goes public. A good example is Venture Capitalist Chris Sacca who invested in Uber when the company was valued at less than $3 million. Today, if the company exits at the current valuation, Sacca will be worth billions of dollars. He also invested in Twitter before the company went public making him a billionaire. Unfortunately, in the private market, its not easy to sell stake as is the case with the public market. In the public market, anyone can sell or buy shares of a particular company. As such, the only way for the VCs who have invested in these unicorns to make money is if the companies made an exit.

Its also important to note that a number of technology companies have shut down in recent years. Others have seen their valuations reduced by significant numbers. Last year, some of the biggest tech companies that were shut down included: Home Joy an on demand home cleaning service, quirky (a website for sharing ideas), zirtual (an online virtual assistant company), Secret (an anonymus posting company), Elance (a virtual freelancer workplace), and Rdio among others.

Last week, LinkedIn announced better than expected results. However, the company announced weak guidance which pushed shares 50% down. In addition, Apple, once the largest company in the world announced slowing iPhone sales. Yahoo, once an online leader has tanked. King digital, Shopify and Box have also tanked. For a trader, I believe the worse is still to come since these tech companies have not been proven. As a result of their volatility, intraday trading will help you make money.