Martingale Trading Strategy: How to use it without risk too much 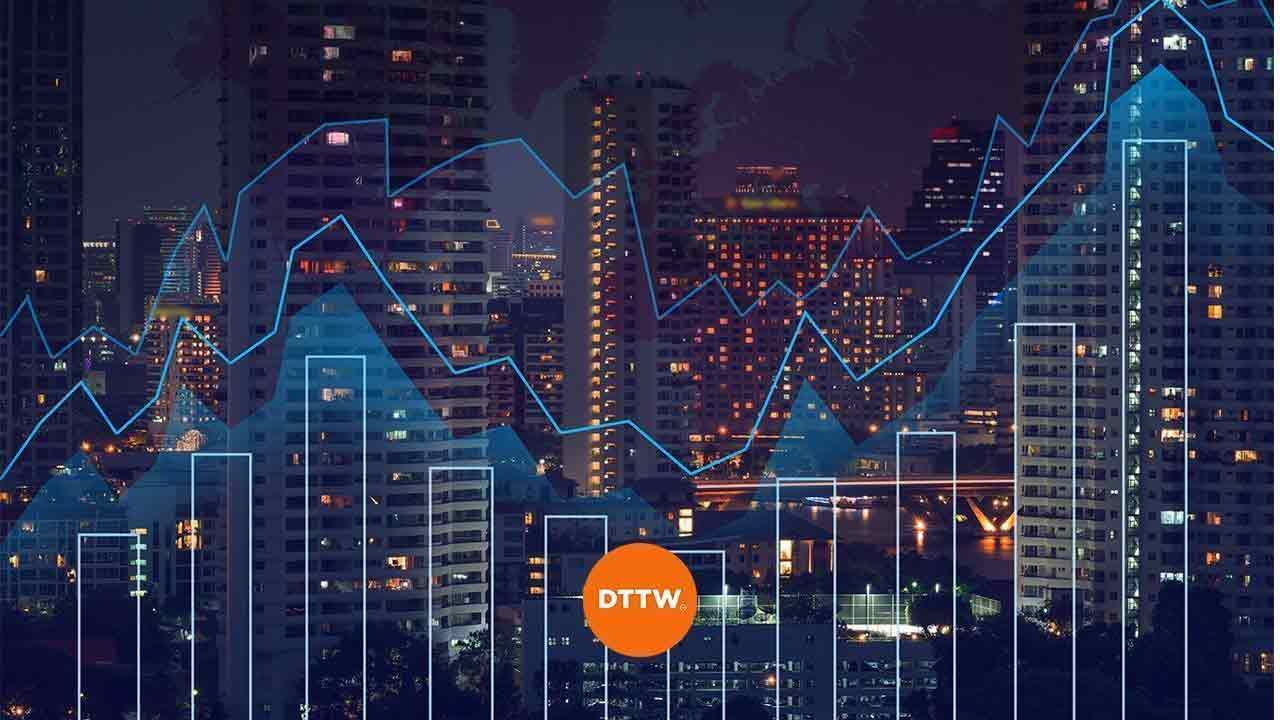 The beauty of the financial market is that traders are not limited to a fixed strategy.

Instead, they are allowed even create their own strategies and use them to trade. As such, there are thousands of strategies out there that traders can use (4 we suggest to try).

The most common strategies are hedging, trend following, price action, and scalping among others.

In trend following, traders enter long or short trades when they believe that a trend is changing. In hedging, they open two correlated or uncorrelated securities with the hope that the trades will protect their trades.

What is Martingale Strategy?

The idea is today applied in almost all casinos around the world.

The Martingale strategy is based on the principle of probability. It assumes that a price action of a security will often retrace.

For example, if you sell the EUR/USD pair that is trading at 1.1200 on Monday, the pair could go down and make your trade profitable. On the other hand, the pair could move up and leave you with a loss.

If the latter happens, you can take a loss. Therefore, in the Martingale trading strategy, after losing, you should double your trade and hope that you will win. If you lose again, you double the size of the trade and so on.

As such, if the fifth trade wins, it will mostly cover the previous losses and make you profitable.

As we will note below, the Martingale trading strategy is a relatively risky one since the probability of losing money is infinite. Furthermore, you are never sure that your trades will ultimately reverse.

As such, this strategy is mostly useful for traders with loads of money.

The trader should then continue the same process three more times.

The idea is that if the fifth trade goes in the ‘right’ direction, the previous losses will be recouped.

When used well, the strategy can be profitable for traders. However, it comes with several caveats.

How to Use the Martingale Strategy in Forex

To be fair, the Martingale trading strategy is not very popular in the financial market. Indeed, only a few experienced professionals use it to trade. That’s because, as mentioned, it requires a lot of money because of the infinite probability of losses.

Here’s how you can use the Martingale strategy in forex.

First, you should have an original trading strategy. This could be hedging, algorithmic, and breakout strategy.

Second, you should then conduct your analysis and identify potential entry and exit positions. We recommend that you use small lot sizes and low leverage when using the Martingale strategy.

How to avoid Common Mistakes

In addition, you should only use the strategy when you have a bigger account. Using it on a small account will make the funds in the account dry, which is not desirable.