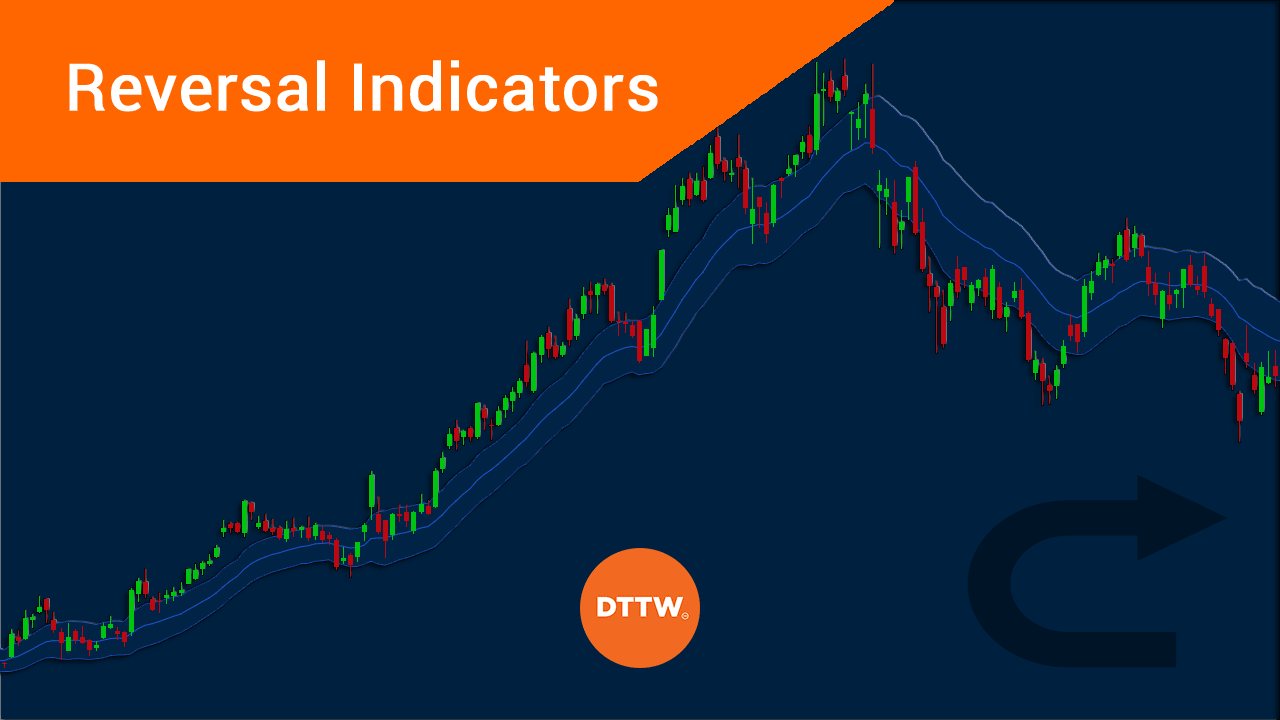 Reversals refer to periods when an asset’s price changes direction and starts a new trend. It is one of the most useful trading techniques in the financial market, used by both long-term and short-term traders. It is also an ideal trading approach by trend-following traders.

Finding reversals can be a difficult thing for all types of traders. In fact, if it was easy, most people would be making a lot of money in the market. In reality, most statistics show that more than 80% of traders in the market tends to lose money.

How to trade reversals

You can use this our previous article for a comprehensive guide on how to trade reversals in the market.

Traders use different types of tools to find reversals. There are those who specialize in using technical tools like indicators. Others use their own judgement to predict when a reversal is about to happen. A large group of these traders use price action trading patterns like triangles, hammer, hanging man, head and shoulders, and wedges to determine when an inversion is about to happen.

In this article, we will look at the best reversal indicators you can use in the market.

The most accurate reversal indicators to choose from

MAs are some of the best trading indicators in the market. In fact, a large number of indicators like the Donchian channels and Bollinger Bands originate from the moving averages.

There are several types of moving averages, including simple, exponential, weighted, volume-weighted, and smoothed. Essentially, all these types of MAs work in a similar manner. Their goal is to remove the noise presented in the normal MA.

For example, while the SMA takes all periods the same, the exponential moving average puts more weight on recent data.

There are several ways of using MAs to find reversals.

You can see a good example in the DocuSign chart below.

Therefore, signs of a reversal emerge when the price moves below the middle line. A good example of this in the JP Morgan chart below.

The Moving Average Convergence and Divergence (MACD) is an oscillator that is developed from two moving averages. When applied in a chart, it usually moves to the lower panel. The indicator can be used in both trend trading and also reversals.

Take a look of this set-up in the chart below.

It is used to find reversals in various ways such as bullish and bearish divergences. It can also find reversals when it moves to overbought and oversold levels. Still, the indicator tends to show some false signals.

Therefore, you should use it carefully and together with other indicators.

The Relative Strength Index (RSI) is another popular reversal indicator. The indicator usually measures the magnitude of recent price changes. Like other momentum indicators, it is popular used to find overbought and oversold levels in trading.

You can use the RSI to find reversals when it gets to extreme overbought and oversold levels. By default, the two levels are usually at 70 and 30. Therefore, when a price moves to an extreme level like 90 and 10, it is a sign that the price will reverse.

For example, if you are using the 25-day Donchian channels, the upper and lower lines will be the highest and lowest points in that period.

The chart below shows an example of how to sue Donchian channel to identify a reversal pattern.

Keltner channels is other popular indicator that you can use to find reversals. It is a volatility indicator that also has a close resemblance to the Bollinger Bands and Donchian channels. The indicator is formed by combining the average true range (ATR) and the standard deviation.

You can use the Keltner channels to find reversals in a relatively simple manner. A bearish reversal happens when the price moves below the three bands, as shown below.

The Know Sure Thing (KST) is an indicator that has a close similarity to the MACD. It is made up of two lines that move up and down. The indicator measures the different price cycles and combines them into a single indicator.

You can use it to find reversals by looking at the change of direction and even finding divergences. The chart below shows the Know Sure Thing used to find a reversal on the Roku stock.

There are other indicators that you can use to find these reversals. In this article, we have identified eight of the most popular indicators that can help you identify when a reversal is about to take place.

You can also use other tools like Fibonacci Retracement and Andrews Pitchfork to find these periods.

Keltner channel is a smooth indicator

Exactly Sandeep! And there are some situations where it's actually very helpful.