Day Trading in the UK: Everything You Need to Know 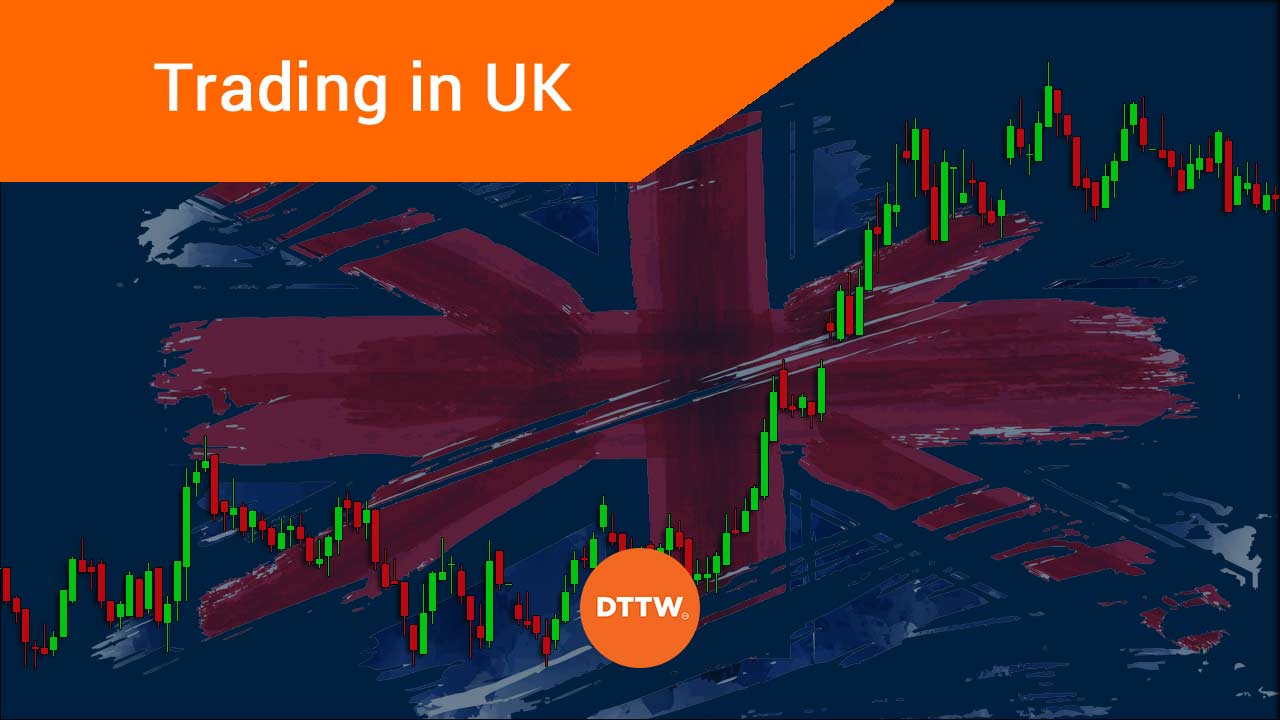 The UK is an important market for investors and traders. Indeed, London has constantly ranked as one of the leading financial centres for decades. The city is also seen as a more logical gateway to Europe by many American and Asian companies.

As such, even with Brexit, many global companies have established their headquarters in the country. This article will look at the idea of day trading in the UK and how residents can be successful at it.

Importance of the UK to global economics

The UK is a country of more than 66 million people and has a GDP of more than $2.8 trillion. The country has a robust and diversified economy, with the services sector being its most important. It is also well-known for its strong financial sector that employs millions of people. Indeed, many global companies like Goldman Sachs and Morgan Stanley have a substantial presence in London.

Recently, though, the role of the UK in global economics has declined because of Brexit. Before Brexit, many companies favored the UK because of its close proximity to other European countries. With Brexit, this advantage has declined and many companies have started moving to alternative countries like France and Germany. Also, with the topic of Scotland independence remaining, there is a possibility that this role will continue dropping.

Another evidence that the UK’s role in global economics is falling is the performance of the Initial Public Offering (IPO) market. The number of UK IPOs has continued falling, with many fast-growing UK companies going public in New York.

»How to Day Trade IPO Stocks«

At the same time, the overall performance of UK stocks has lagged that of other American and Asian equities. The chart below compares the FTSE 100 with the S&P 500 and Nikkei 225.

Day trading in the UK

While the role of the UK in global geopolitical issues is fading, the country is significantly important in the day trading industry. This is evidenced by the strong performance of publicly traded forex and stocks brokerages in the country.

Some of these companies are Hargreaves Lansdown, IG Group, and Plus500, among others. Their activities is made possible by the rules set by the Financial Conduct Authority (FCA), which is the country’s financial regulator.

These companies make it possible for UK day traders to trade various assets like stocks, commodities, exchange-traded funds (ETFs) and other derivatives.

Best time to day trade in the UK

The answer to this depends on the assets that you are trading.

If you are trading stocks listed in the London Stock Exchange (LSE), the market usually opens at 8:00 AM and closes at 4:30 PM. Like in most countries, the most appropriate time to day trade these stocks is shortly after they open and shortly before they close.

This is important since these are the periods when there is much liquidity and significant market moves in the market.

At the same time, many UK traders trading American stocks also find it beneficial trading during the American session that starts at 09:40 and closes at 4 pm.

The British pound is the third most popular currency in the world after the dollar and euro. The currency is mostly traded against the US dollar (GBPUSD is also known as 'the Cable") and the euro.

Some of the top events that move the sterling are:

The chart below shows the overall performance of the GBP/USD since the beginning of 2021.

FAQ on trading in the UK

Is day trading illegal in the UK?

No. Day trading is legal in the UK and millions of people are actively trading stocks, commodities, and other assets. This is enabled by the many brokers that operate in the country.

Is it possible to invest in US stocks in the UK?

Yes it is possible to invest and trade US stocks like Apple, Microsoft, and Amazon while in the US. Indeed, many brokers like eToro and Hargreaves Lansdown offer access to these products.

At Day Trade the World (DTTW), we offer the best opportunity to day trade American equities when in the UK. For one, all our traders use the PPRo8 trading software that has hundreds of tools.

The most notable one is Direct Market Access (DMA), which gives them access to the leading market makers in the US.

As mentioned, we believe that DTTW’s PPro8 platform offers the best features for day traders. It has DMA features and is also loaded with hundreds of indicators. For regular retail traders, the MT4 and MT5 that are offered by brokers like Plus500 and IG are also ideal.

Day trading is a popular thing that many people are embracing in the UK. Indeed, the story is told of Navinder Sarao, the young London trader who managed to crash global stocks in the now-famous flash crash in 2010. There are also many trading floors and houses in the country.