Dow Theory: a Closer Look at the Basis of Technical Analysis 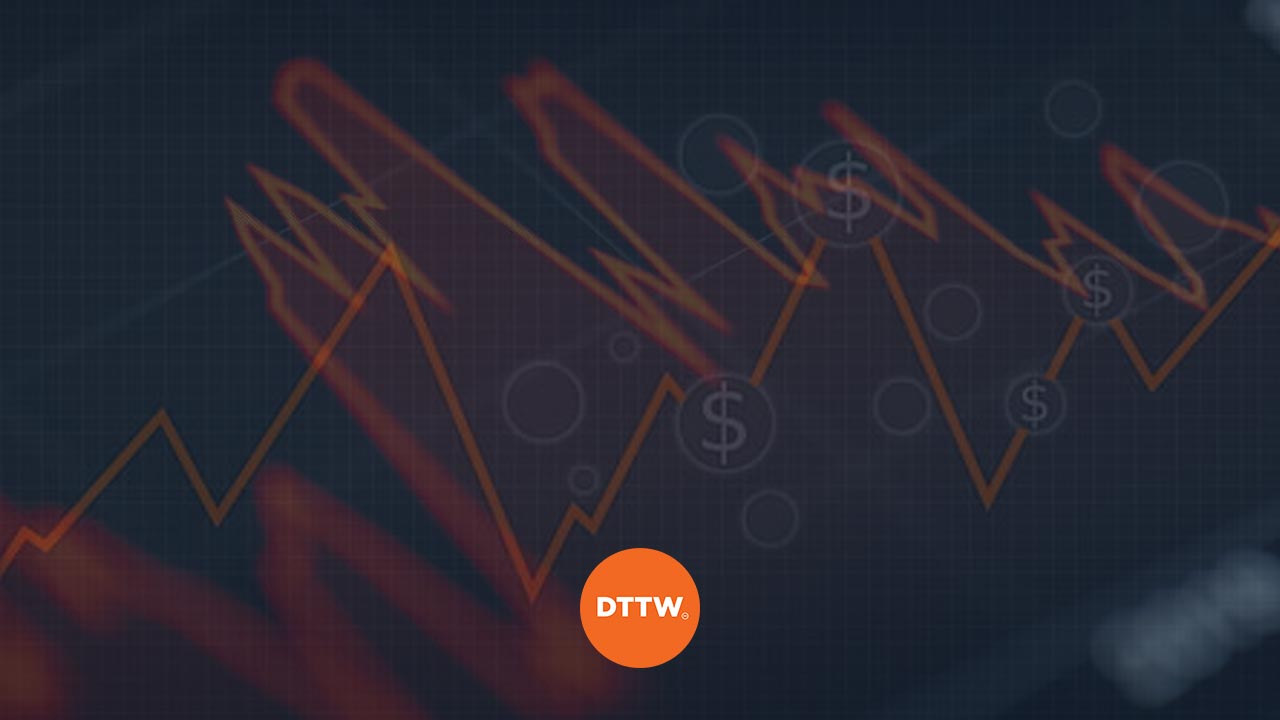 The pandemic of Coronavirus has not only affected people’s health, but it has also destabilized the global economy. The result is consistent volatility in the stock market. On the one hand, such an unsteady setup equates to high risks.

However, any successful trader acknowledges that with the right strategy, it is possible to take advantage of a volatile market and record significant profits.

One of the oldest and most effective trading strategies is the Dow Theory.

What is Dow Theory?

The Dow theory is a relatively old and popular concepts in the financial market. While it was developed more than a century ago with the Dow Jones in mind, it is still relevant today. It is also relevant across all assets, including the relatively newer ones like cryptocurrencies. It is also the foundation of key concepts like Elliot Wave, Fibonacci retracements, and the accumulation and distribution (A/D).

Dow Theory is a technical analysis structure introduced by Dow – the founder of Wall Street Journal and Dow Jones & Company. This theorist was part of the intellects that brought forth the Dow Jones Transportation Index (DJT) and Dow Jones Industrial Average (DJIA).

The Dow Theory focuses on the behavior of market trends. With this trend-watching system, one buys when the market records a rising trend and sells when it’s going down.

What is the Rationale of the Dow Theory?

With reference to the two indices monitored in the Dow Theory, a ‘buy’ or ‘sell’ signal is generated when the transport stocks as well as the broader market are moving in a similar direction.

Divergence in the direction of the two entities will probably result in a change in trend. The rationale behind the application of this market-watching framework is that economic growth increases the demand for transport services.

The demand results from companies shipping a larger amount of raw materials and finished goods. As such, gains recorded by industrial firms ought to be mirrored by a rise in the value of transport shares.

If the transport stocks fail to confirm a similar trend in the broader market, it probably means that the trend is unsustainable or it’s about to change.

How do your Trade with the Dow Theory?

The Dow Theory operates on six key assumptions. Let's explain them all.

1. The market considers all the relevant details

A look at the prices of individual stocks and indices proves that markets have a way of taking into account all the relevant information from the past, present, and future.

The considered details cover all influential factors including inflation, upcoming earnings call, risks associated with the prevalent events, interest rates, and even the perspective of traders.

As such, only the unknown details regarding certain events and the resultant risks can cause changes in market prices.

»Other Key Indicator that Matter to Traders«

It is uncommon for markets to move in a single line. Starting from the largest to the smallest, the trends that make up the market are primary, secondary, and minor.

The primary, secondary, and minor trends usually last for over a year, 3 weeks to 3 months, and less than 3 weeks respectively.

Accumulation phase: It marks the beginning of the price’s upward movement. Experienced traders usually enter the market at this point.

»How to spot a trend early«

Mass Participation Phase: At this stage, the business environment has improved. An aspect that suppresses any negative feelings about the markets. As good news continues to emerge, more traders enter the markets thus the prices increase further.

In a typical scenario, this phase is the longest and records the most price movements.

Excess Phase: at this point, the markets have recorded notable gains due to the increasing number of traders entering the markets. As the price movements begin to slow down, the experienced traders begin to sell.

4. A market index must confirm the other and vice versa

If, on the other hand, one is in a downward trend and the other is starting a primary upward trend, you should be careful: new general trends may not start.

5. Volumes are crucial in confirming a trend

The term ‘volume’ refers to the number of traded shares. Indeed, it is the secondary measure of confirming a new trend. This means that if the market prices move in a similar direction as the trend, the volume will increase.

Likewise, volume is bound to decrease if the prices move against the trend.

6. A trend is considered to be prevalent until the emergence of a clear reversal

A trader should only consider the trend to have changed if there is substantial evidence that it has reversed.

Critics of the Dow Theory have asserted that the model is inapplicable in today’s world since the market is dominated by banks and other entities in the service industry.

From this reasoning, such companies do not rely heavily on the transportation sector; an aspect that renders transport indices less influential.

As mentioned, some traders wonder whether the Dow theory is still applicable today. While it is an old theory, its concepts are still relevant.

For example, in the Apple chart shown below, we see that the stock has been in an overall bullish trend in the past five years. At the same time, you can see that the stock formed some two major relief sell-offs but the primary trend remained intact.

Even though today’s world has an influential service industry, it is impossible to disregard transportation indices and stocks. This is substantiated by the applicability of the Dow Theory.

This trend-watching framework allows traders to buy when the markets are on a rising trend and sell when it is confirmed that the trend has reversed.