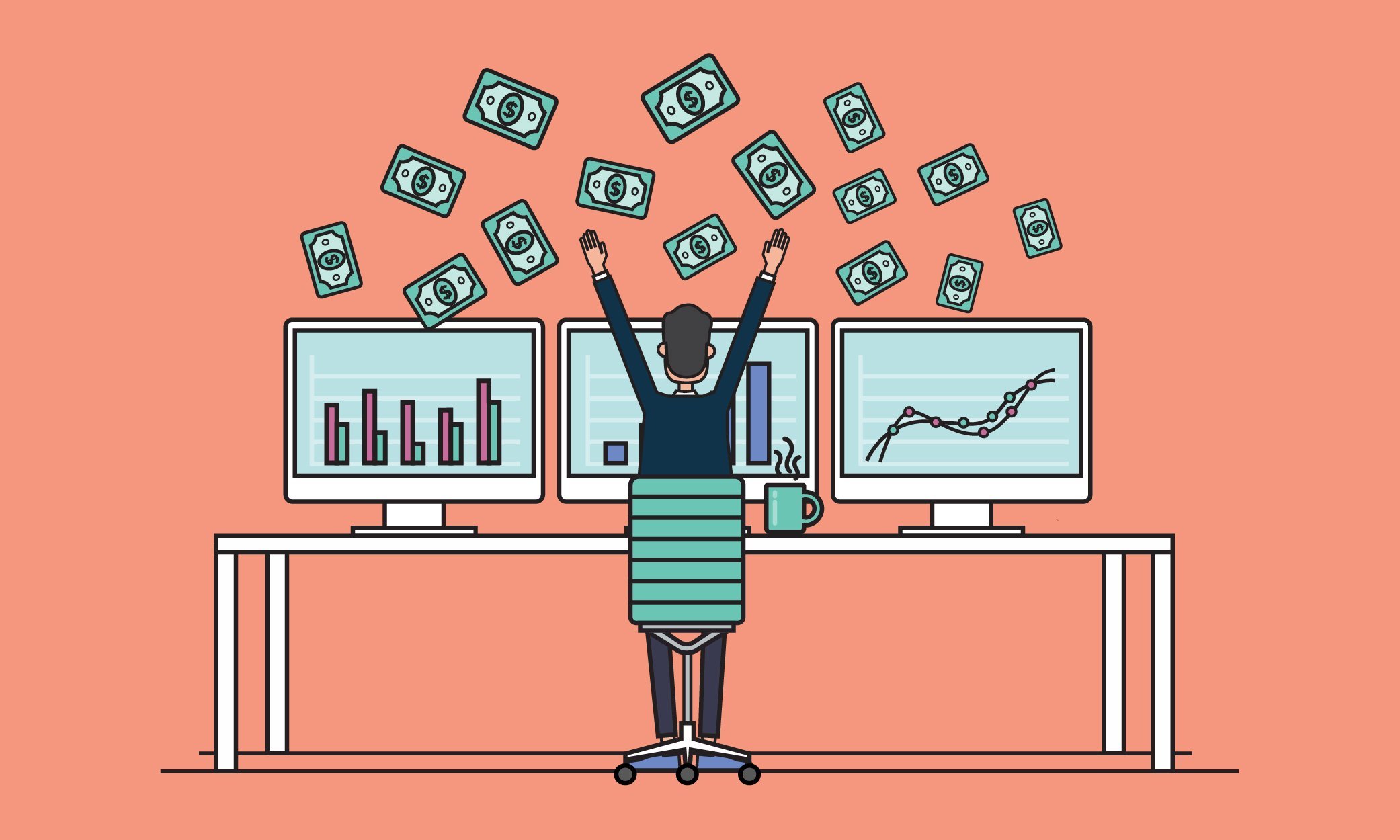 The earning season for the Q3 have officially started. In the financial world, the earning season is a period when most publicly traded funds release their quarterly earnings. The season starts at the beginning of the following months: January, April, July, and October. To many traders, this is the period when they make (or lose) the most amount of money. This is because of the specific numbers and information the company releases. In this article, I will highlight a few tips to trade and make money during the earnings season.

The next thing you need to look at during the earning season are the metrics the analysts and traders use to value a company. In many cases, a company whose revenues increase will have a high share price. However, in some cases this is not correct. For instance, a company like Twitter can report earnings that beat analyst forecast and the share price falls. This is because traders and investors when valuing the company look at the monthly active users (MAU). The number of active enable the investors to understand whether the company will do well or not.

Companies release their reports in different days and times. For instance, different banks report in different days. Therefore, if Goldman Sachs reports very weak results, chances are that its share price will fall. At the same time, other related banks like Morgan Stanley which have not released reports will fall. In addition, the banking index will fall as investors wait for the other banks. You can sell short the banks, or the financial sector indices. The same is right with other sectors such as consumer discretionary and utilities among others.

In the past, Wall Street big players had the advantage in terms of data. Folks who could afford paying Bloomberg $20K per month had the advantage over the little guys. Today, this has been decentralized and anyone with a computer and an internet connection can get the same quality data for free. Tools such as Estimize provide free information that is at times more accurate than what Wall Street analysts predict. You should carefully use this information during the earning season.

Social Media is a very important tool that you should use to make financial decision in the earning season. A few months ago, during the earning season, a hacker released leaked results of a company. This information which many traders believed moved the stock by more than 20%. In an era when hacking is increasing means that this information will continue being released and wise traders will make a lot of money from it.

If you are a stocks trader or investor, the earnings call or transcript is a very important thing for you. During the earning season, the company’s management will explain to its investors why it performed the way it performed. It also gives the analysts and traders a vision of the company. In the call, the analysts get a chance to answer specific questions about the company. If you don’t get the time to read listen to the call, then you should go ahead and read the transcript.