Exploit the Economic Calendar in your Day Trading Strategy 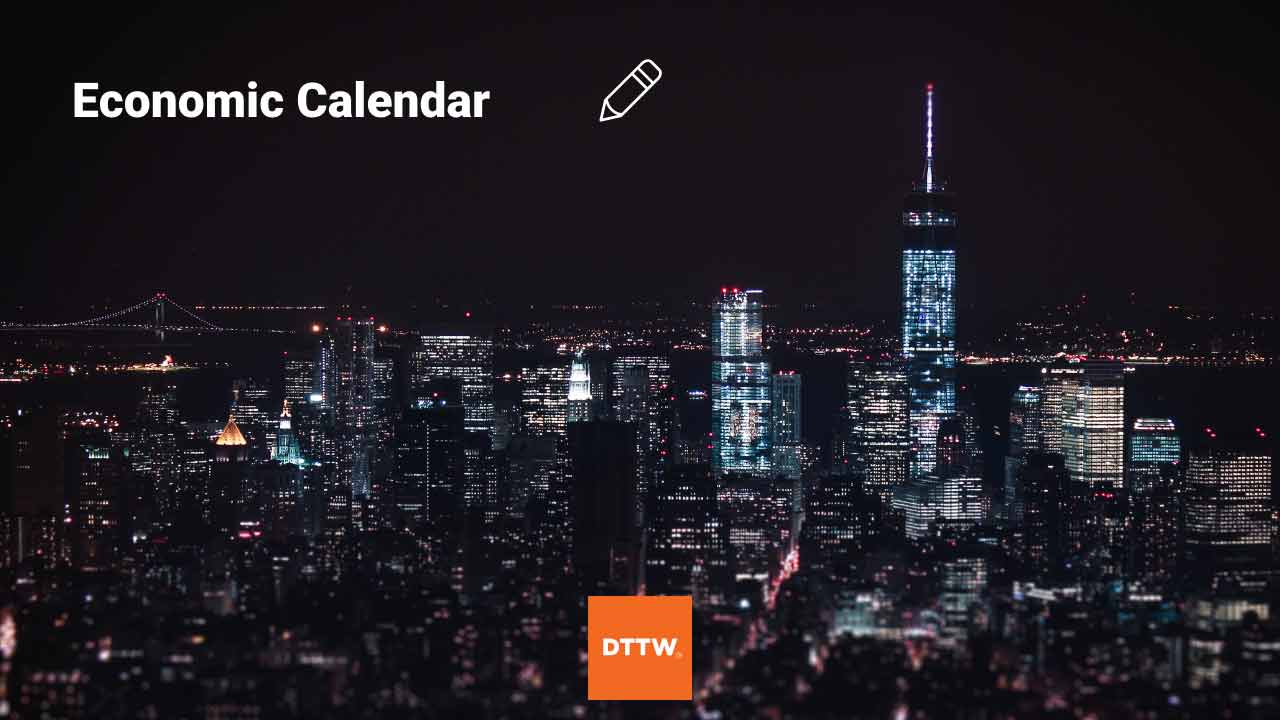 An economic calendar is one of the essential resources for traders, especially the day traders. It contains a schedule of data releases and news that relate to various sectors and economies.

The economic calendar is an important tool for a trader when conducting a fundamental analysis. That way, the trader lowers the risk of making uninformed decisions that could result in hefty losses.

Brokers understand that the economic calendar is one of the essential tools for profitable trading. As such, most of them avail the resource for free. Bloomberg and Investing.com are some of the sites where you can find an updated economic calendar.

Besides, if you are using TradingView or MetaTrader 5 (MT5), there is an economic calendar integrated into the system.

Components of an economic calendar

The figure below is an example of a typical economic calendar. It indicates the expected events and the exact time when the data will be released. Besides, you get to see the analysts’ forecast and the previous data. As soon as the data is released, it is included under the ‘actual’ column.

The stars under the ‘Imp.’ section indicate the expected impact of the event. For instance, one star shows that the entity will most likely result in low volatility in the market. On the other hand, three stars are an indication that the event will probably cause high volatility.

An economic calendar has an array of data ranging from events that are industry-specific to those affecting a country’s or global economy. As a day trader, some of the data that you should be keen on are listed below. These are easy trading tips to take advantage from economic calendar.

These numbers show an economy’s performance. It can include data released by the government, key research companies, or industries. Some of the information embedded in the economic activity data include PMI, Retails Sales and Central Bank meetings.

Various private firms usually conduct surveys on the performance of the construction, manufacturing, and service sectors. The resultant data shows the expansion, or lack thereof, of these industries.

The index is represented as a number between 0 and 100. For instance, at the peak of COVID-19, the US manufacturing PMI hit a record low of 36.1. This was an indication that the pandemic had triggered the contraction of the US economy. On the other hand, a figure above 50 represents an expanding economy.

One of the main reasons why retail stats are important to a day trader is because the retail sector assimilates a large number of employees in most developed countries. For instance, in the US, there are over 4.7 million workers in the industry. As such, high retail sales are a sign of a growing economy.

At the same time, an increase in shoppers often results in the rise of different product prices. Subsequently, a central bank may use the scenario as the basis to increase interest rates.

From this perspective, retail sales are an indirect measure of a country’s interest rate and inflation. Eurostat and the Census Bureau are responsible for releasing the retail sales data in Europe and the US respectively.

A central bank is an influential financial institution in any country. It makes key decisions such as the need to print more money or amend the interest rate. Quantitative easing, the release of minutes, and speeches by key officials also make up the crucial information that a day trader should look out for from a central bank.

This is because, such pronouncements may affect the performance of a currency in the market.

The central banks that a day trader should be keen on include:

Inflation has a close connection with monetary policy measures such as interest rates. For instance, a central bank will increase the interest rates when inflation is high and vice versa. Usually, low interest rates act as an economic stimulus as individuals and businesses are able to spend more money.

Additional inflation data that you will find in an economic calendar include export & import price index and the house price index. In the US, inflation data is released by the Bureau of Labor Statistics (BLS) while the Eurostat bears that responsibility in the EU.

What to watch as a day trader

As a day trader, it is important to look out for the employment data from different countries. However, most people are more interested in the US nonfarm payrolls, which are released by the BLS on the first Friday of every month.

As a trader, you should look at the employment numbers with several considerations in mind. To start with, look at the previous month’s employment statistics. It will also help to identify the number of people in their formative years who are unemployed.

Wages, as well as the participation rate, are also crucial aspects that a day trader should look at when analyzing the presented data.

Other than the highlighted information, there are other events that you can find in an economic calendar. This includes, but is not limited to:

The economic calendar is one of the essential tools for a day trader. It is important to look at the scheduled events before trading. With that, you will have the information needed to implement your trading strategy and avoid uninformed decisions.