How to Make the Most of The European Trading Session 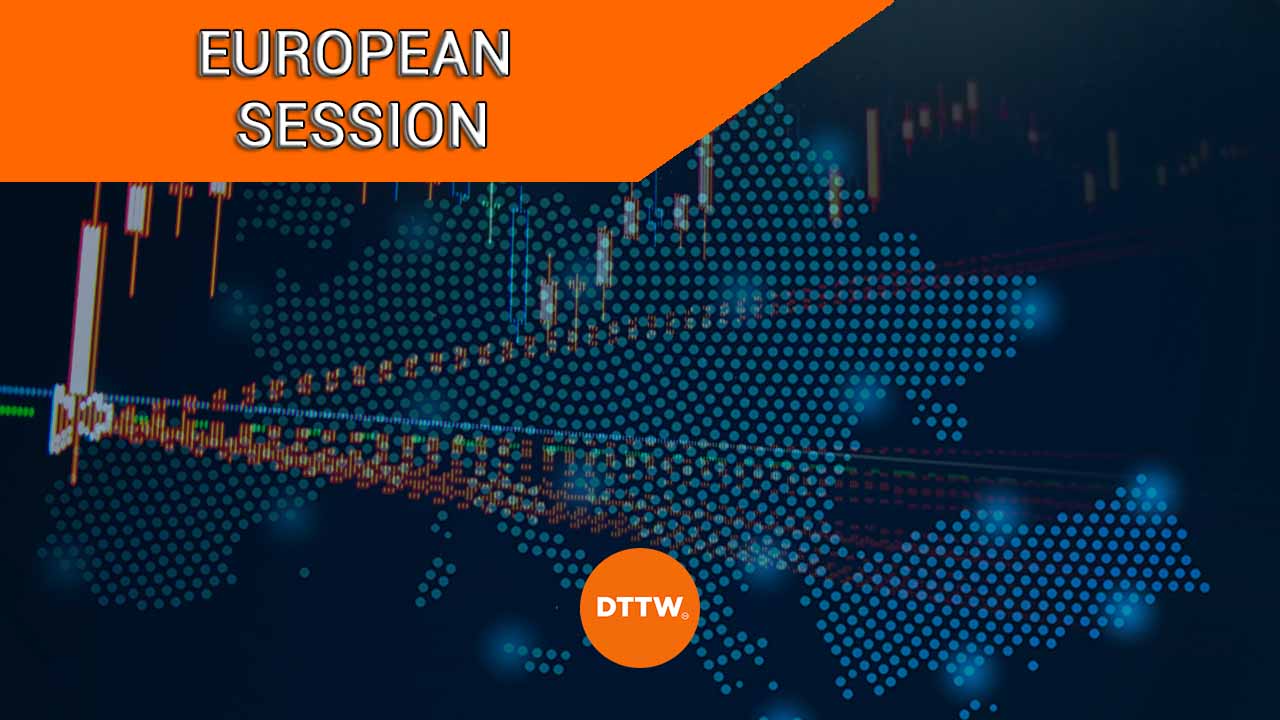 The European Union (EU) is an important part of the global economy. It has a combined GDP of over $16.6 trillion, making it the second-biggest economy in the world after the United States. Combined with non-EU members, Europe has a substantial GDP.

Its importance, however, is not limited to these numbers. In fact, the European trading session is of great relevance to all traders because it offers several opportunities.

In this article, we will look at how to trade the EU session and why it matters.

The European session is usually the second one to the Asian one. In Europe, most markets, including in Amsterdam, Paris, Lisbon, and Brussels open at 9 a.m to 5:30 pm GMT. These times are between 3 a.m and 11:30 am Eastern Standard Time.

In the United Kingdom, the markets start a bit early at 8 a.m and close at 4:30 pm. Meanwhile, in Moscow, the market opens at 9:30 and close at 7p,m. The chart below shows the European trading sessions.

The most popular European indices are:

Key events in the EU session

The European session is important because of the key events that happen during the period. For one, the EU has 28 member states, which publish their economic data on a regular basis.

In addition, Europe has an important role in global geopolitics since it has a close relationship with the United States. Some of the most important events in the EU session are:

Why the European session matters

There are several reasons why the European session matters in the market. First, the session is usually between Asian and American one. As such, it is possible to trade financial assets from Asia, Europe, and North America.

The European market usually overlaps with the Asian session for a number of hours since most Asian markets like in Hong Kong and Japan close at around 1 pm Eastern Standard Time. It then intersects with the American session, which usually opens at around 09:00 EST.

Second, the European session is important because of the key events we mentioned above. All these events move both European and global assets as well. For example, it is common for rates decision by the European Central Bank (ECB) to move American indices like the Dow Jones.

Third, the forex market tends to be highly volatile during the European trading session. This happens because of the role of the euro in global trade.

Related » How to Trade Profitably in Periods of High Volatility?

Related » Why you should trade from the EU

Third, EU stocks are seen as being cheaper than their American counterparts due to the substantially weaker euro. For example, the DAX index has a PE ratio of 10x, which is much lower than the S&P 500 index 16x.

There are two important cons that happen with trading EU stocks. First, unlike in the United States, the EU is made up of countries speaking different languages. As an investor, it can be a bit difficult to study and interpret these companies. As such, most people focus on mainstream companies and ignore smaller ones.

The European trading session is an important one in the market. It is made up of some of the biggest companies in the world like BASF, BMW, and SAP among others. The bloc is also made of key institutions like the European Central Bank (ECB) and the International Energy Agency.