How to Day Trade in the Prominent Electric Car Industry 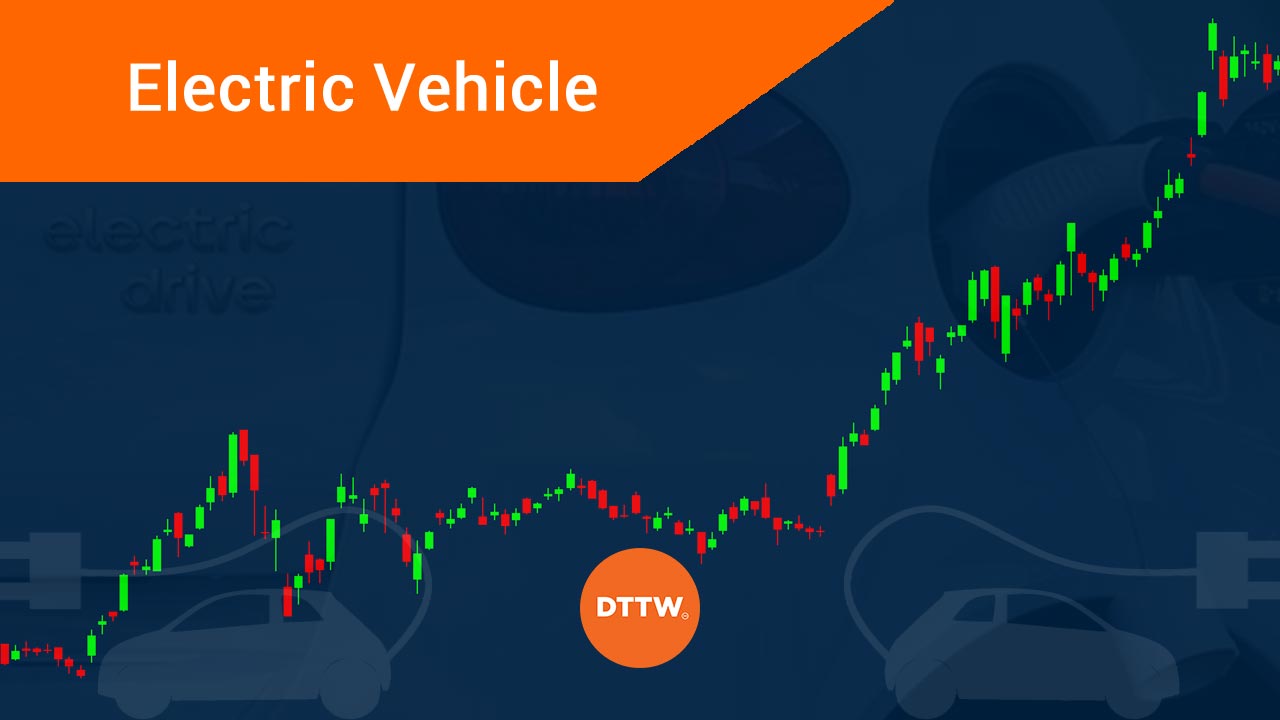 The automobile sector is going through the biggest change in modern history as more people start accepting electric vehicles (EV). Once a niche industry, EV companies, and their suppliers have become the biggest companies in the industry. And, their performance in the stock market has been really good, as shown below.

The chart above compares the traditional automobile companies like Volkswagen, BMW, Ford, and General Motors with their electric vehicles counterparts like Tesla and Nio.

The industry’s growth has amazed many people. For one, while Tesla sold less than 500,000 cars in 2020, its market cap has soared to more than $700 billion. This makes it the biggest-valued automaker in the world. In fact, it is valued at more than all other automakers combined.

This is despite the fact that companies like Toyota, General Motors, Ford, and Volkswagen sell more than 8 million cars each every year.

Also, these companies are also unveiling some of the best electric vehicles. For example, in 2020, Ford launched the Mustang Mach E, which has been praised for its quality. Porsche Taycan is also said to be a great car.

Why the EV sector is doing well

There are several reasons why the electric vehicle industry is doing well in recent years.

Think about this. The FIA, which organizes the Formula 1 World Championship, has also set up Formula E since 2014. Something must mean, right?

The interest in EVs has opened an opportunity for day traders and long-term investors. In fact, people who embraced the industry in its infancy have gained substantial returns. For one, Tesla’s shares have jumped by more than 16,000% since inception. So, let us look at some of the best EV cars to trade.

Tesla is the granddaddy of the electric vehicle industry. Started in 2003, the company introduced its first car in 2006 and delivered it in 2008. The plan was to develop an expensive car that would help fund cheaper cars. Today, Tesla sells several cars, including the Model 3. And in the near term, it will launch its Cybertruck, Roadster, and Semi truck.

Tesla has also been on a strong growth path. It has successfully launched its manufacturing plant in China and is building its plant in Germany. It hopes to use the German plant to increase its competition with German automakers like Volkswagen and Daimler. It is also building a plant in Texas.

Tesla is the best EV company to trade because it is always in the news. It has an outspoken CEO and always makes headlines. However, its share price is at at $826, which makes it difficult for ordinary traders to invest in.

Still, they can do so using fractional shares.

Workhorse Group is an American company that is valued at more than $2.8 billion. The company develops electric vehicles that are used by delivering companies like UPS and FedEx. It is also developing drones that will be used for autonomous delivery of products. It is also building Metron, a product for tracking fleets.

Workhorse Group is a relatively popular stock among day traders. For one, unlike Tesla, it trades at just $23, making it a reasonably-affordable company.

Nio is a Chinese company that aims to replicate Tesla’s success to the large China market. The company’s stock has been in high demand, rising by more than 1,100% in the past 12 months. Nio shares are trading at $56, making them reasonably affordable.

Nio has done well because of the size of the Chinese market, which is the biggest EV customer in the world. While Nio is a good company to trade, it is not a good one to invest in in the long-term.

For one, Chinese companies are known to have some gaps in their accounting.

› The Best Stocks to Hold, not to Trade

Xpeng is an electric car company from China that recently launched its IPO. The company has a market cap of more than $33 billion, making it relatively smaller than Ford. The stock trades at $9 making it affordable by many traders.

› How to Trade IPOs Stock as a Day Trader

Quantumscape is a recently-IPOed company that does not manufacture EV cars. Instead, the company is developing a battery technology it hopes will do well in the long-term. This has attracted many investors, pushing its market value to more than $18 billion.

Other ways of trading the EV industry

In addition to these companies, there are ways of trading the EV industry. For example, you can trade companies that are developing charging stations. Examples of these are Blink Charging, Switchback Energy, and Newborn Acquisition.

You can also trade companies that provide products to EV companies. For example, these include Nvidia, which provides graphics cards, and Garmin that provides GPS solutions.

The EV industry is here to stay. But it is also going through substantial changes, which is making it a highly volatile industry. For example, last year, shares in Nikola Motors plunged last year amid fraud claims.

In addition to the companies we have mentioned, you should also consider other companies in the EV industry to trade in including Ford, General Motors, and BMW.