How to Be Profitable in Gold Trading (Even as a Scalper) 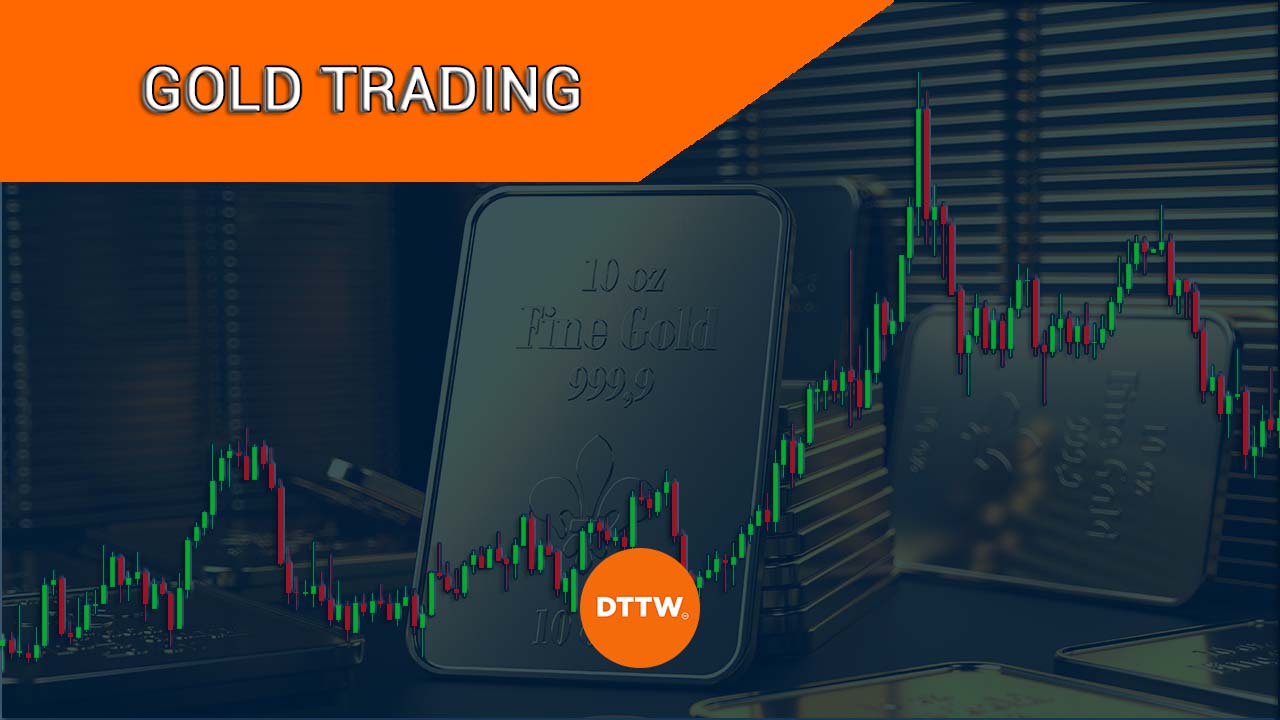 Gold is an important precious metal that has been around for years. Its valuable nature can be seen in some of the oldest manuscripts ever recorded. It has also become one of the most popular financial assets in the world.

Let us take a quote from Robert Kiyosaki, author of "Rich dad poor dad", among others:

“Commodities such as gold and silver have a world market that transcends national borders, politics, religions, and race. A person may not like someone else’s religion, but he’ll accept his gold.”

It should be enough to illustrate how gold has taken on a function that transcends mere commodity.

In this article, we will look at some of the most important things you need to know about gold trading and investing.

Gold is produced in several countries around the world. China has become the biggest gold mining country in the world. It currently produces over 380 tonnes of gold every year. It is followed by countries like Australia, Russia, United States, and Canada. At its peak in the 1970s, South Africa was the biggest producer in the world.

Meanwhile, the biggest gold mining company in the world is known as Newmont Corporation. It is followed by other companies like Barrick Gold, Franco-Nevada, and Agnico Eagle Mines among others.

Related » Why You Should Have Gold in Your Portfolio

Gold is a unique metal in a variety of ways. For example, unlike most other metals like platinum, palladium, copper, and nickel, gold does not have any major use in the industrial sector. Indeed, most gold that is mined is used for investment purposes.

Gold as an inflation hedge

For a long time, gold proponents have argued that gold is a good hedge against inflation. The theory is that gold will always do well when inflation rises. However, in the past few years, this theory has been debunked.

For example, the world economy went through a difficult period in 2022 after Russia invaded Ukraine. At the time, most countries saw inflation surge to record years. In countries like the UK, EU, and the US, inflation surged to their highest levels in over 4 decades.

Now, if it was an inflation hedge, you would expect gold prices to have soared during that period. But that’s not what happened. As shown below, gold dropped by more than 17% from their highest point during the year.

Different ways to trade and invest in gold

There are several ways that you can use to trade and invest in gold. First, you can invest in real gold metal. This is where you buy real gold bars and hold them.

In the United States, there are many gold dealers that you can use easily. However, this approach is not recommended because of the bulky nature of gold and the fact that there are security implications.

Third, you can focus on gold ETFs. An ETF is a financial product that tracks the performance of a single or multiple assets. Some of the most popular gold ETFs are the SPDR Gold Shares (GLD) and the iShares Gold Trust (IAU). These ETFs are ideal since they are traded like stocks.

Further, you can trade gold mining stocks. The idea is that these stocks will do well when gold prices are doing great as well. However, you should be careful about this view since most companies have other internal issues like management and debt.

There are several things that move gold prices. The most important one is monetary policy by the Federal Reserve. In most cases, gold does well when the Fed has embraced a more dovish tone and vice versa.

For example, gold jumped to an all-time high in 2020 as the Fed slashed interest rates and launched the biggest quantitative easing policy on record.

As shown above, gold crashed in 2022 as the Fed embraced the most hawkish tone in decades. By August, the Fed had managed to hike interest rates by 225 basis points and reduce its balance sheet by billions of dollars.

In most periods, gold rises in periods when there are global tensions since it is seen as a safe haven. For example, gold rose during the trade war that happened during Trump’s era.

Third, gold tends to track the performance of other financial assets like stocks.

In most cases, gold has a close correlation with America indices like the S&P 500 and Dow Jones. It also has an inverse relationship with the US dollar.

Traders use different strategies when trading gold. First, there is the concept of pairs trading because of its correlation with stocks and other assets. Therefore, some traders work to identify a correlation coefficient between the two and then place trades accordingly.

Second, some traders focus on scalping. This is where they buy and sell gold within a few minutes with the goal of generating a profit. Third, there are those who use swing trading, where they identify specific themes and hold trades for a few days.

A common trading strategy is known as trend-following. This is where they a trader identifies an existing trend and then follows it.

For example, in 2022, a trader would have placed a short trade on gold and held it until things start to change. One way of trend following is to use trend indicators like moving averages and Bollinger Bands.

Gold matters for several reasons, despite its lack of practical utility that other metals such as copper may have.

We have also seen why this commodity may be of interest to both short- and medium-term investors and traders, highlighting some of the top gold trading strategies to use in the various assets.