How to make Profitable Trades as the Earnings Season kicks off 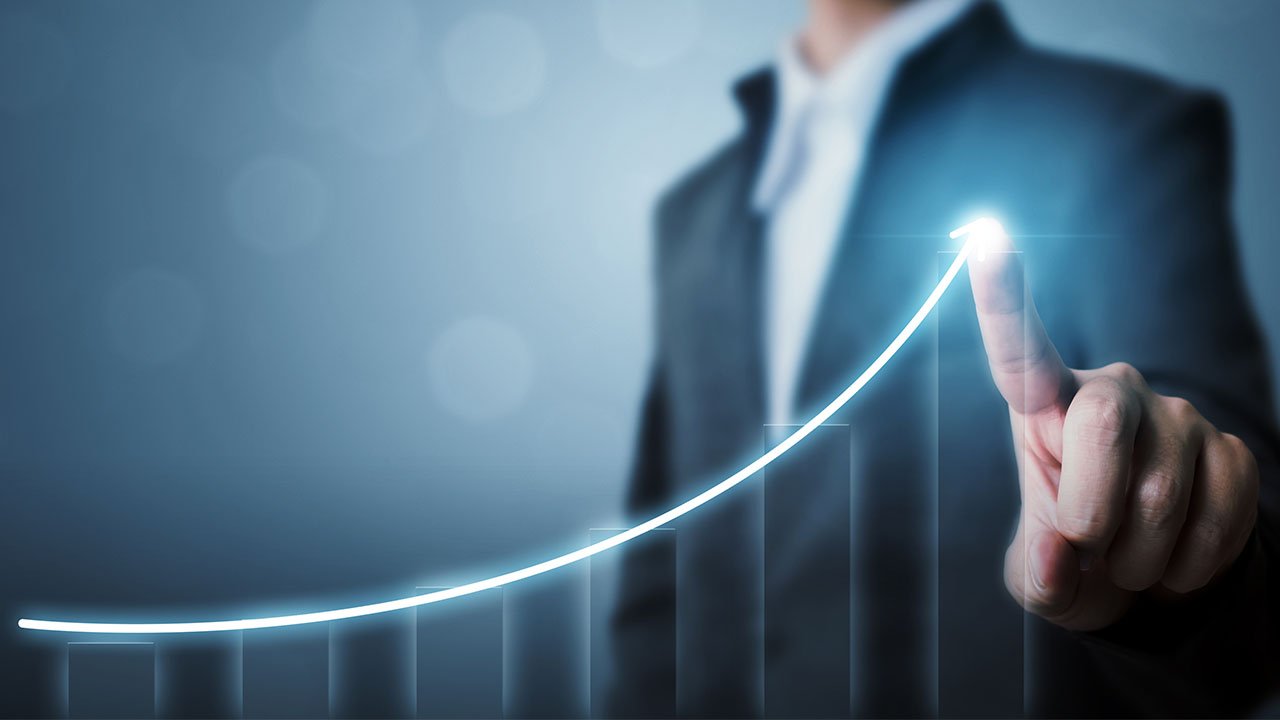 On Friday last week, the earnings season for the second quarter started officially. It started after three big banks released their earnings before the market open.

These banks were Citi, JP Morgan, and Wells Fargo which have a combined market capitalization of more than $880 billion and assets worth more than $6.2 trillion.

In the coming few weeks, other American and European companies will release their earnings in what is expected to be a major news season. As We have written before, the earning season is the best period for traders involved in the stock market to trade. This is because of the size of the movements that we experience.

In this article, We will explain a few things that you can do to make more money during this earning season.

› 5 metrics that help you to maximize profits!

Often, companies release their earnings before or after the market opens and closes respectively. The market movements always reflect what the traders are expecting about the companies.

Therefore, if you want to see good returns, you should always be aware of the reporting periods. You can easily find this information in multiple website portals.

Know the peers of a company that is reporting

For example, if investment bank A has reported excellent quarterly earnings, there is a likelihood that the peers in the industry did well as well.

Therefore, the movement of the related companies is likely to be the same as of the company that has reported.

By having this information, you will be at a better position to apply various strategies like hedging to make profitable trades.

› How to use Hedging Trading

Know what to focus on per company

The first major movements after a company reports are due to the headline numbers. These are numbers on whether the company has beaten or missed the consensus estimates of earnings and revenues. These movements are then substituted by other figures that are tracked by traders.

For example, for investment banks like Goldman Sachs and JP Morgan, traders focus on the revenues from the trading division while for a company like Netflix, they focus on the number of customers. For companies like Twitter and Facebook, they tend to focus on the amount of revenue per customer.

Traders love the earning season because of the amount of money they can make if the trades go well. However, the reality is that the traders can also lose money.

Therefore, you should always size your trades well. In this, you should always place small trades, which will expose you to small losses or profits. By risking a lot of money per trade, you will be exposing yourself to more risks.

Have (always) a stop loss for all trades you make

A stop loss will go a long way to protect you from major losses if the trade goes against you. The stop loss that you use should be placed at an ideal position where you are comfortable with the loss.

Another way is to use a trailing stop loss, which helps you reduce the risks for losing a lot of money.

› The importance of Stop Loss Orders