The Canadian Dollar: How to Trade It and What Moves Its Value

Day Trade The World™ » Trading Blog » The Canadian Dollar: How to Trade It and What Moves Its Value 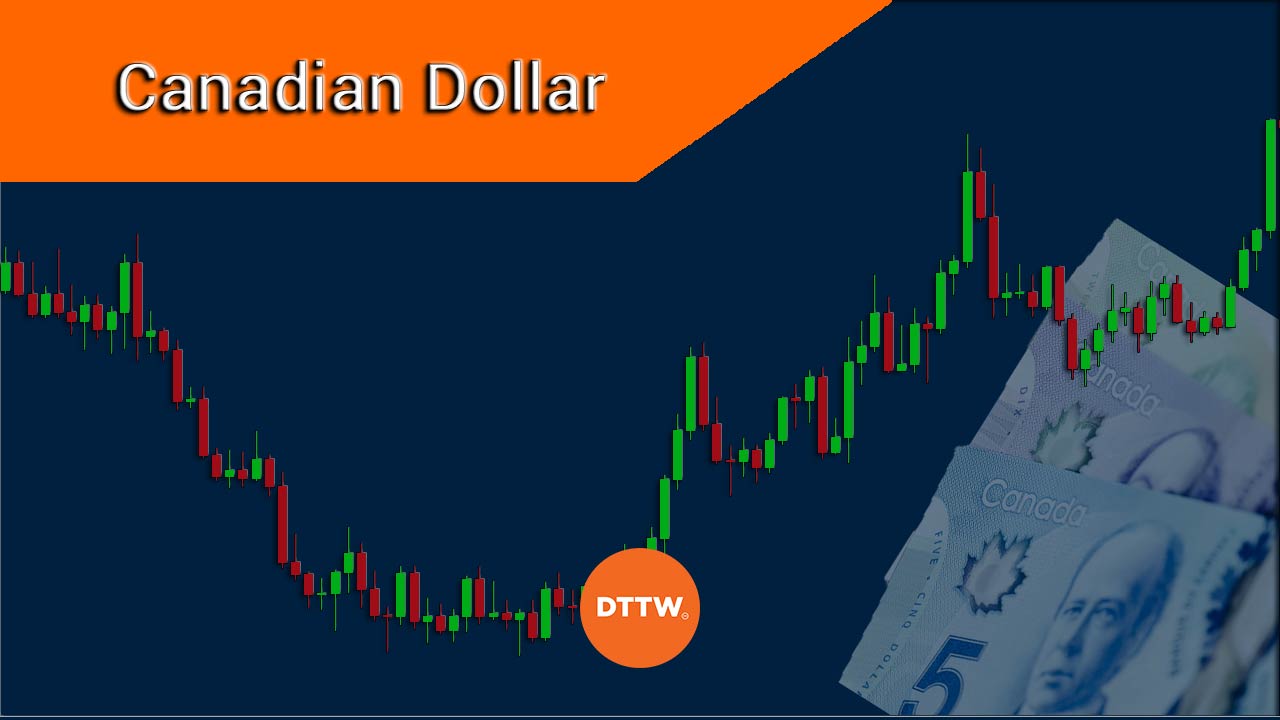 The Canadian dollar is a relatively popular currency in the financial market thanks to the size of the Canadian economy and its close proximity to the United States. The economy has a Gross Domestic Product (GDP) of more than $1.76 trillion and is one of the biggest economies in the world.

It is also a part of the United States Mexico and Canada (USMCA) trade agreement. Most importantly, it is a leading oil producer and exporter. The Canadian dollar is also known as the loonie.

What moves the Canadian dollar

That's true, this didn't answer the main intent of the paragraph. But it was essential to understand what actually moves the Canadian dollar.

Unique characteristics of the Canadian dollar

The loonie is similar to other developed country currencies. Some investors view the Canadian dollar as a safe haven because of the stability of the Canadian economy. Still, these safe-haven characteristics are not always visible in the market. For example, unlike the US dollar, the Canadian dollar does not gain substantially when there are heightened risks.

The most notable unique characteristic of the loonie is its relationship with crude oil prices. As mentioned, the country is the fourth-biggest exporter of oil in the world. As such, the currency tends to react significantly to oil price movements.

The relation between the USD and CAD

Another relation is that the Canadian dollar forms part of the US dollar index (DXY). The DXY is an index that measures the overall performance of the greenback against other currencies. Still, the weighting of the CAD in that index is a relatively small one.

The chart below shows the USD/CAD against the US dollar index. As you can see, there is a close relationship in the movement of the two.

To trade the Canadian dollar - and other currencies - well, it is important that you have a good source to the latest news and economic data.

Depending on where you trade, you might have access to premium financial platforms like the Bloomberg Terminal and Reuters Eikon. These platforms provide the best sources to the latest news. Still, these platforms are highly expensive and not affordable to most traders.

Still, you can do well by just using the freely available resources like Investing.com and DailyFx. These platforms provide you with the latest news and economic data.

Additionally, to get more in-depth news about the state of the Canadian economy, you should use the popular Canadian websites like Financial Post and CBC.

How to trade the Canadian dollar

The first step to trade the Canadian dollar is to get a good forex broker. Fortunately, there are many such brokers around. All you need to do is to search and ensure that you are using one who is regulated.

Second, you need to master the skills of fundamental, technical, and price action analysis. These skills will help you analyze the currency and identify key entry and exit points.

Finally, you should come up with a good trading strategy and test it. Some of the popular strategies you could use is pairs trading, swing trading, and even scalping.

The most traded Canadian dollar pair is USD/CAD. It is popular because of the role of the US dollar and the significant news from the two countries.

The other popular pairs are EUR/CAD and GBP/CAD. Besides, the European Central Bank (ECB) and the Bank of England (BOE) are popular central banks just like the Bank of Canada.

» Related: What are the best currency pairs?

The Canadian dollar is a popular currency in the financial market. In this article, we have looked at how the currency works and some of its unique characteristics. We have also looked at how you can trade it well.