How to Trade the Fast-Growing Gaming and eSports Sectors 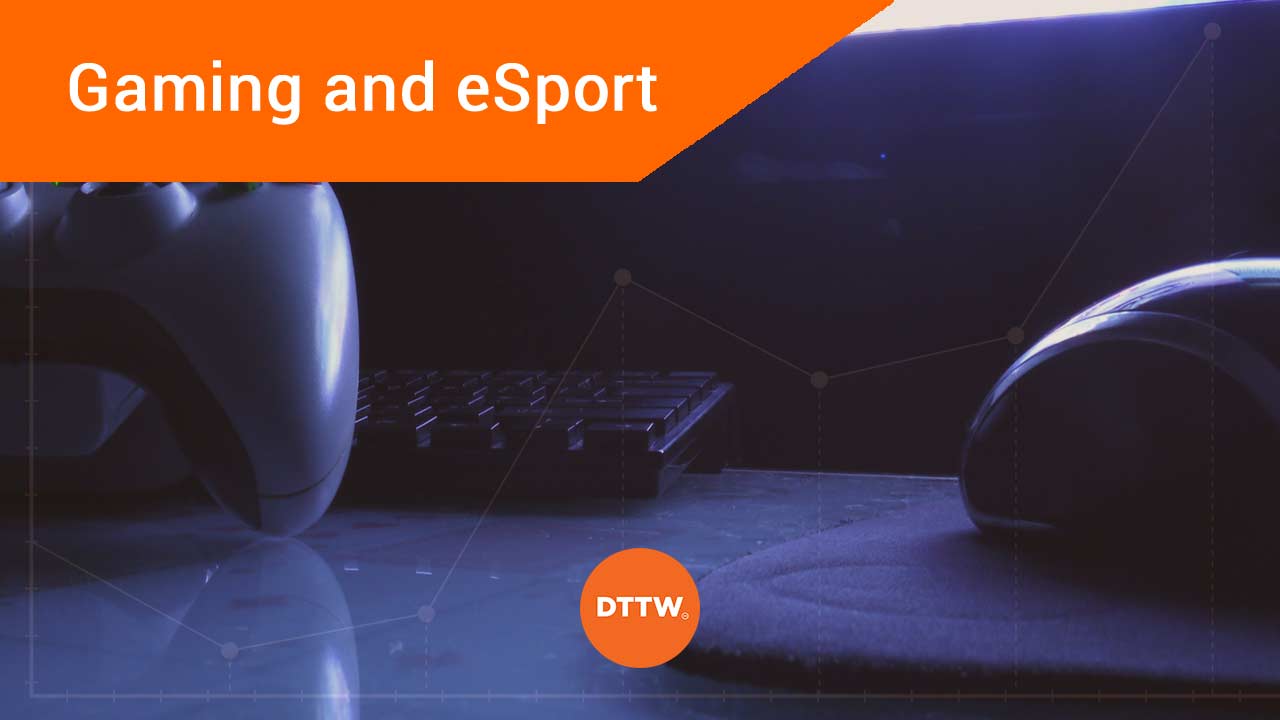 Gaming and esports are two of the hottest sectors in the financial market today. In fact, in 2020, the VanEck Vectors Video and eSports ETF (ESPO) rose by more than 80%. In the same period, the Nasdaq 100 and the S&P 500 rose by about 40% and 10%, respectively, as shown below.

For starters, gaming is the industry that enables people to play games using their smartphones, computers, and consoles. It also includes companies that help people place bets on sports. eSports, on the other hand, is an industry that helps people compete online on popular games.

For example, today, there is an online competition of Formula 1. In it, drivers from around the world race and the winner is crowned. There are eSports for almost all sports in the industry (or in war simulations, like Counter-Strike, or fantasy like League of Legends).

Not to mention football and its two most famous ports: Konami's Pro Evolution Soccer, which over time has become PES eFootball, and Fifa by Electronic Arts. The latter is a real gold mine both because it organizes richly sponsored events and for the mechanics of the Ultimate Team mode (which includes an internal trading system for player cards).

Why eSports and gaming are hot sectors

There are several reasons why eSports and gaming have become hot sectors in the industry. First, in 2020, the coronavirus pandemic led many people to stay and work at home. As a result, many people had a lot of free time. And with it, they turned to the internet for entertainment.

Second, in the past few years, internet speeds have increased substantially around the world. The cost of internet has also dropped. For example, in the United States, it is possible to subscribe to unlimited fast internet from as low as $50. This means that there is no limit to what people can do in the internet.

Third, there are thousands of excellent games that people can play. These games are found in mobile devices, including smartphones and tablets. They are also available in televisions and consoles like the PlayStation and XBox.

Fourth, due to the coronavirus pandemic, many professional competitive sports were forced to suspend their games. As a result, many of them turned to the internet, where they sponsored eSports tournaments.

Last but not least, gaming and eSports have become popular because of the lower cost of gaming. Today, many popular games are usually free (Just to tell, Fortnite and Call of Duty: Warzone), which usually attracts more people. Also, the concept of game streaming has incentivized more people to play sports online.

Top eSports and gaming sectors plus stocks to trade

With eSport and gaming being extremely popular, there are several ways that traders can take advantage of this. In fact, many long-term investors have already allocated their funds to companies that dominate the sector. This has also created a lot of trading opportunities for day traders.

First, you can trade companies that develop games that many people play. Some of the best-known brands in this are:

Second, you can trade shares of companies that sell consoles and devices that people use to game. Examples of these firms are Sony (PlayStation), Microsoft (Xbox), Alphabet (Stadia and Android), Apple (Appstore), and Nintendo (Nintendo Switch).

Most of these companies are highly diversified, with gaming forming just a small part.

In the charts below you can see how an initial flop can affect a game developer (CDProject with Cyberpunk 2077) compared to the releases of the new consoles for two companies such as Sony, in  focused anyway on the videogame industry, and Microsoft.

Third, you can trade companies that provide the background cloud infrastructure and tool that developers use. For example, you can trade shares in a company like Unity Software that recently IPOed.

› How to Day Trade IPOs Stock

Fourth, you can trade companies that provide processors and graphical systems to computers that power these games. Some of the best popular names you can trade are Nvidia and AMD. In fact, these companies have become large multinationals because their chips are preferred by most gamers.

Fifth, you can trade direct eSports companies. These are companies that provide eSports capabilities. For example, while Formula 1 Group makes most of its money in real races, it also has a fast-growing eSports company.

Also, you can trade a company like Skillz that helps people discover and play games. Another company to watch out for is Huya, which develops gaming streaming for the Chinese market.

Finally, in gaming and eSports, you can trade companies that help people place bets. This is a multibillion-dollar industry that is slowly gaining acceptance around the world. In the United States, several states have already allowed betting companies to take shape.

As a result, there is a lot of activity in the industry. For example, in 2021, MGM, a casino company announced its intention to acquire Entain, a company that owns several popular gaming brands like Coral and Ladbrokes.

What to watch out for in gaming and eSports

There are several things to watch out in the gaming and eSports industry. For one, analysts will be watching out for the growth of the industry as people start returning to the offices. The overall expectation is that the industry will continue growing since many people are now hooked to the system.

Second, you should watch out for more gaming and eSports companies to go public in 2021 and years to follow. One of the most popular games that will possibly do that are Epic Games, the owner of Fortnite. Other companies that have recently gone public that you can trade are MotorSport Games, Playtika, and Corsair Gaming among others.

Third, with the sector growing rapidly, there is a possibility of more mergers and acquisitions. That’s because many big companies like Electronic Arts and Take-Two Interactives have reasonably healthy balance sheets that they can use to fund M&A.

Finally, We suspect that more fund managers will create gaming and eSports ETF in addition to the one offered by VanEck.

Gaming and eSports are two growing sectors. As a trader, you can take advantage of the publicly traded like those we’ve mentioned since most of them usually have a lot of activity.