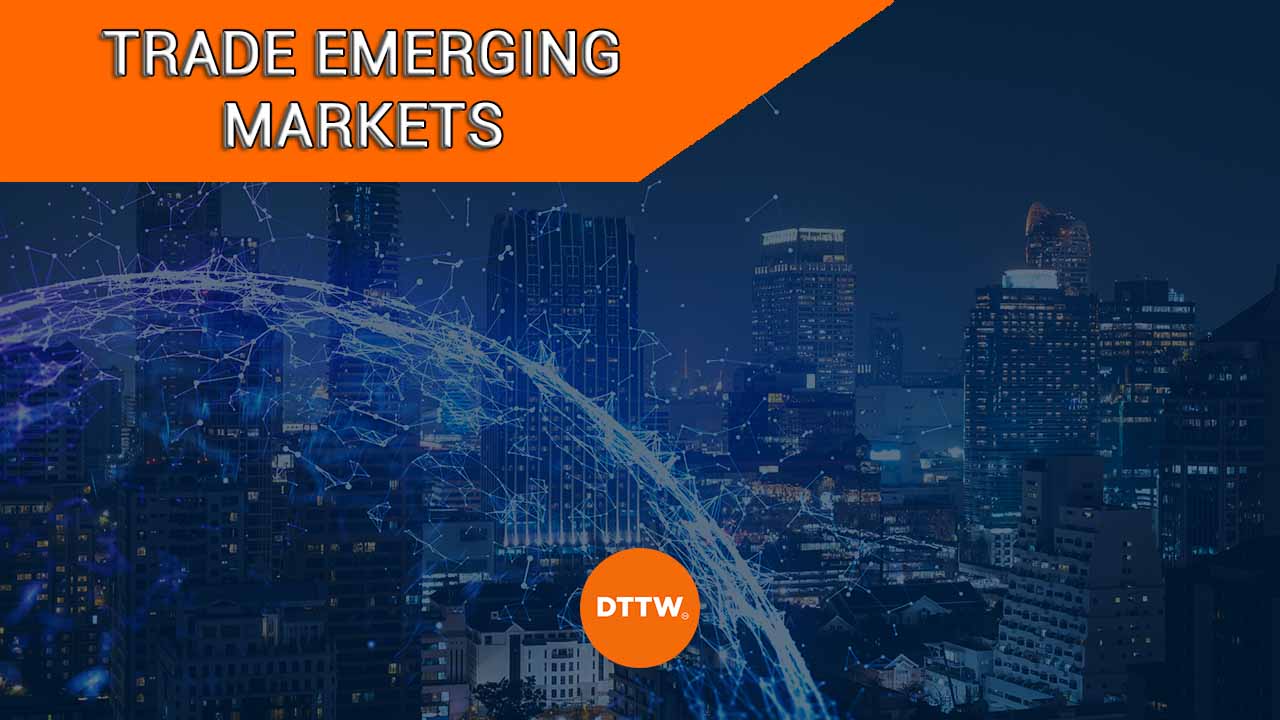 Emerging markets are important countries in the global stage. To a large extent, they are the engines that power the gobal economy today.

As asset classes in the developed markets become pricey because of factors like quantitative easing, several investors have moved their funds to emerging markets.

However, you first need to understand some key concepts and the risks that exist when investing in these countries. The main factor that you should understand is political risks.

What are emerging markets?

Emerging markets are a group of countries seeing strong growth that analysts and economists believe will transition themselves to developed countries. These countries often record strong economic growth.

The best-known EM countries are known as BRICS. These are countries like Brazil, Russia, India, China, and South Africa. These days, China is the second-biggest economy in the world with a GDP of more than $17.7 trillion. Russia is a leading producer of crude oil and natural gas while Brazil is a leading seller of key commodities like soybeans, coffee and corn.

In addition to BRICS countries, there are many more countries that fall in that category as well. These include:

Second, they tend to be specialist in key areas. China is great at manufacturing while Russia and Brazil are commodity giants. Third, their middle class is always expanding, helped by strong foreign direct investments (FDI).

Fourth, in some cases, they tend to have authoritarian leaders or have political uncertainty. Finally, some EM assets are highly illiquid.

Another class of countries is known as frontier markets. These are countries that are slightly above least developed countries (LDCs) but are relatively smaller than emerging markets.

There are about 82 frontier markets in the world according to the World Bank. They include countries like Kenya, Angola, Tunisia, and Chile.

A common theme about emerging markets is that there is significantly higher political risk than in other developed countries.

Let’s look again at BRICS countries. In Brazil, there has been an erosion of democracy during the past president’s tenure. On the other hand, in China, Xi Jinping and his administration have so much power such that they can crash key companies.

The most visible political risks in the recent past was on Russia’s invasion of Ukraine in February 2022. Putin justified the invasion, which he called a special military operation, as a national defence mechanism since Ukraine was too much aligned with western countries.

Another important example of political risks is China and Taiwan. China is working to reunite with Taiwan, which it sees as its territory. With peace too far away, there is a likelihood that the two countries will have a major conflict in the coming years.

Therefore, in most cases, emerging markets are high-risk and high-reward places to invest.

The benefit of doing this is that the high risk brings about new opportunities that traders can take part in. For example, when the oil prices remain low, it creates opportunities to buy depressed companies at a low price. Then, when the recovery starts, you can make money as their prices race.

In fact, when the problems in the commodities market started in 2015, many investors exited these markets and went to the safer havens in the United States and Europe. Thus, they abandoned some of the best investments in search of yield!

The simplest way to trade the emerging market is to use currencies. This is a process where you buy and sell EM currencies according to your analysis.

Emerging market currencies are provided by most forex and CFD brokers. They are also offered by popular traditional brokerage companies.

As a trader, you can take advantage of these risky events to trade on the bonds of emerging markets countries.

There are several types of emerging market bonds that you can trade. First, you can trade country bonds, which are issued by national governments. Most EM countries raise funds to fund major developments in the bond market.

Second, you can trade corporate bonds of EM countries. Like governments, most big companies fund their operations by borrowing from international bond market, which is often cheaper than bank loans.

Investing in EM bonds is risky. A good example of this is what happened when Evergrande failed to honor its obligations.

There are several strategies you can use to trade emerging market assets. First, you should do your research on the countries you want to trade. In this research, identify assets that tend to move markets. For example, when trading the Chinese yuan, things like industrial production, GDP, and interest rates are important.

Related » The economics data you should always monitor

Second, identify assets that are highly liquid. For example, trading a highly illiquid currency pair like TRY/SGD will be highly expensive in terms of the spread. Similarly, it is possible to invest in financial assets that don’t move at all.

Third, you should focus on correlations between emerging market assets. For example, at times, an Indian index like Nifty 50 and a Chinese one like Shanghai index tends to have a close correlation. Similarly, currency pairs like USD/TRY and GBP/TRY tends to be highly correlated.

There are several emerging market assets that you can trade, including:

At the same time, some of the emerging market currencies offer significant volatility that can make you strong profits as a trader.