Investors are afraid of a recession. How to Trade if it happens

Day Trade The World™ » Trading Blog » Investors are afraid of a recession. How to Trade if it happens 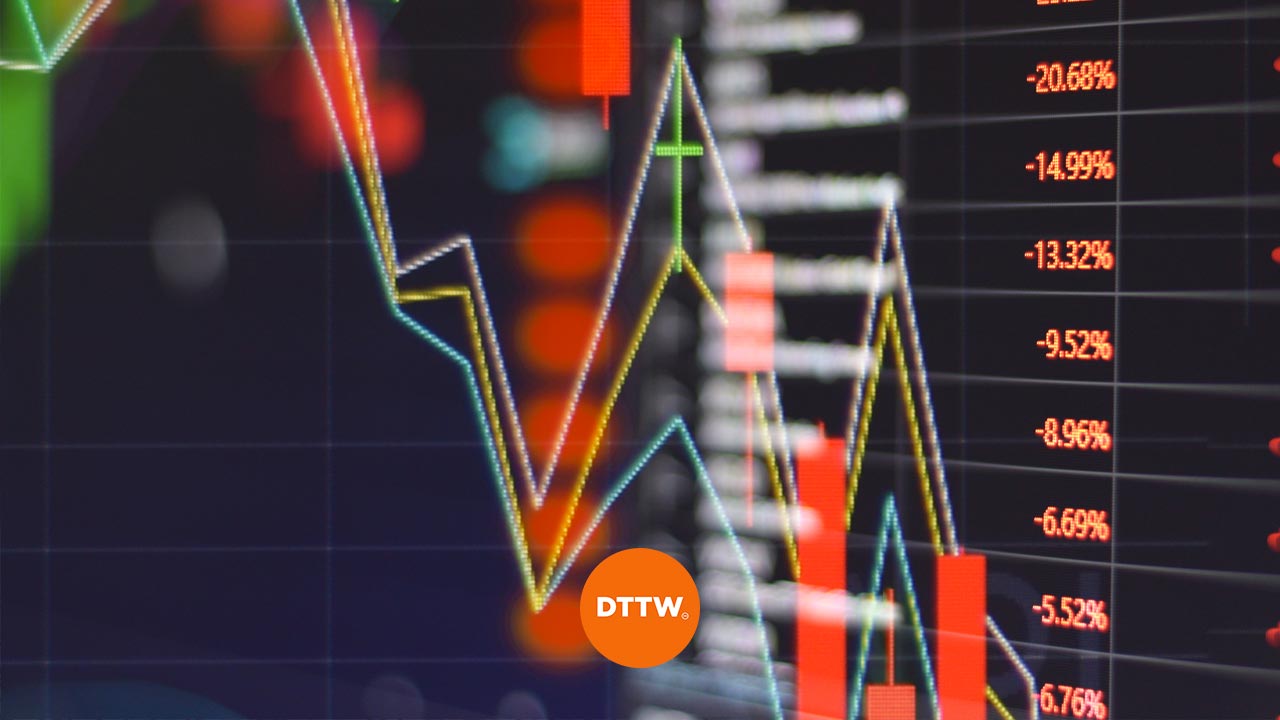 If you follow financial or general news you have likely heard about a recession that is coming. In recent years, the interest on recession has been so high. As you can see below, the interest of the term recession has risen sharply at the beginning of 2020. In this article, we will look at the reasons why investors are fearing of a recession and how you can be protected and even make money as these risks increase.

→What Causes Recessions and How to Stay Safe

Why investors are worried about a recession

The biggest risk facing the markets today is the protectionism that is going on around the world. The origin of this protectionism is the United States, which has started implementing tough tariffs to countries like China.

Other small trade wars are going on around the world. The most visible one is the trade war between Japan and South Korea. In the past few months, Japan has banned the sale of key technological components to South Korea.

These are some of the most important components that are used in the manufacture of high-tech products like smartphones and chips. With all these trade wars, companies have been unable to plan ahead.

The growing trade war has led to the inversion of the yield curves in many countries, including the United States. The yield curve is the difference between the long-term yields of the government bonds and the short-term ones.

This reversion happens when investors are more afraid of the short-term market risks. In most cases, the inversion has been a good predictor of an upcoming recession.

There has been weakness in the European economy as well. In recent months, data from Europe has been on a decline. In the second quarter, the EU economy grew by slightly over 1.1% and there are fears that the economy will go through a recession.

Recently released data show that the economy is in dire strain: in Germany, the biggest economy in the EU, factory and industrial data has been disappointing, while the exports have been declining.

There are three primary reasons for this.

#2 - Brexit has been a major issue for companies. This is because with the current uncertainties, companies are unable to make long-term investments.

#3 - Companies have been affected by the continuing trade war.

This week, investors will receive the interest rates decision from the European Central Bank (ECB). In the previous meeting, the bank said that it will continue to monitor the ongoing challenges.

Therefore, investors hope that there will be more stimulus from the bank.

How to Trade as Tensions Rise

There is no doubt that the growth that has been going on in the past ten years has come to an end. However, no one knows whether a real recession will come to be.

Therefore, for a trader, you need to do three things:

This will help you react to market news faster.

Useful external resources to understand and trade a recession