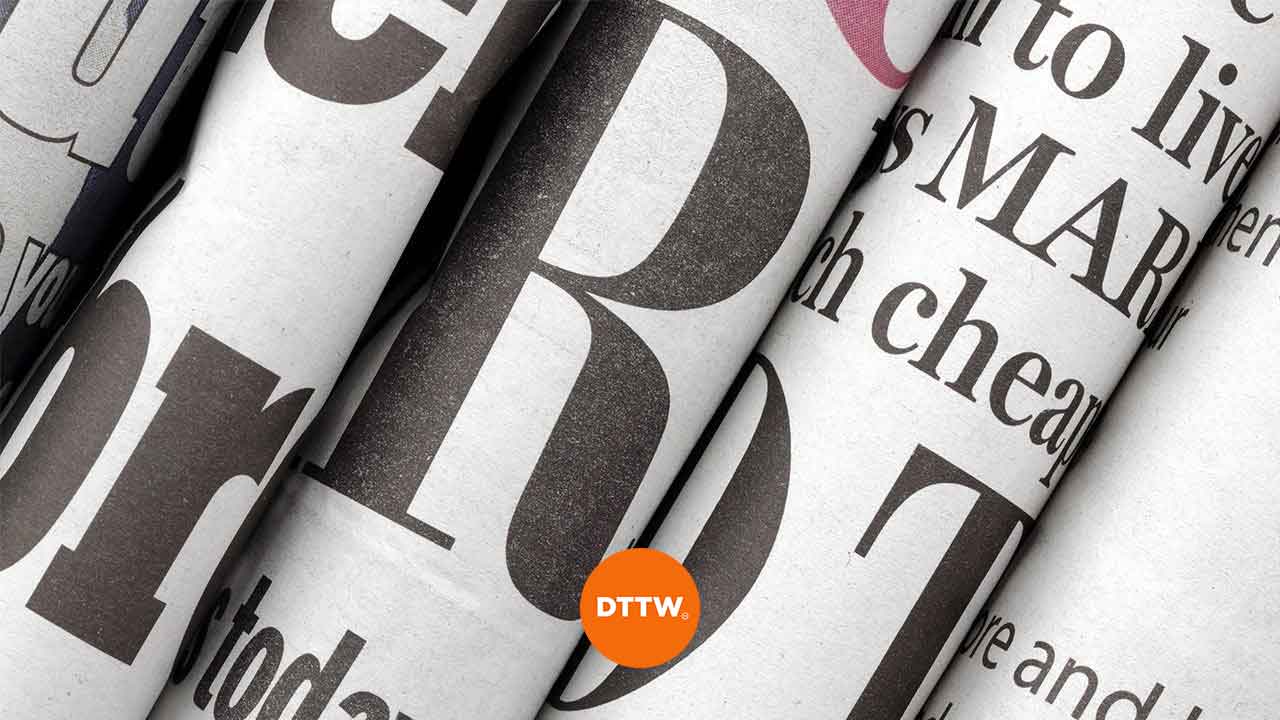 Jesse Livermore is one of the most interesting traders of all time. Throughout his career, he amassed a massive amount of money. At his peak, he was valued at more than $1 billion (in today’s terms).

Jesse started his career early. At 15 years, he had mastered the art of trading, making $1000 ($25K in today’s terms) profit. He was also famous for betting against the massive 1929 depression where most investors and institutions lost money.

The lessons in his book are derived from the book Reminiscence of a stock operator by Edwin Levfre. The book was published in 1923 and today it still ranks as one of the best business books of all time.

#1 - Nothing New Happens in the Market

The first main lesson from Livermore is that nothing new happens in the financial market. In this, he meant that the market operates in cycles.

What happened yesterday will probably happen in the next week. As a trader, this is an important lesson you need to know. By having this understanding, you will be at a good place to allocate your capital well.

It will also help you to know when to enter and when to leave a trade. He also meant that there will always be times when the market crashes and times when it recovers.

In the past, there have been significant cycles such as the South Sea Bubble, the Tulip Mania, the great depression and the 2008 credit crisis. In future, these cycles will still come. Hedge Fund manager, Ray Dalio has also written about this in the How the economic machine works.

The next key lesson from Jesse Livermore is not to trade at all. Why are We telling a trader not to trade? The fact is that most new traders feel pressured to trade all the time. This is wrong because as We have mentioned before, too many trades are usually wrong. You can easily risk overtrading.

Remember, too much of everything is poisonous. Livermore advised people to trade for a few times a day. He also advised people not to trade when their instincts were not aligned to the market.

The next lesson from Jesse Livermore was on the need to start trading early. As mentioned above, he started being involved in trading as a 15-year-old kid. By starting this early, he was able to get involved in the market and know how it worked.

He started trading the bucket trades which was one of the earliest forms of day trading. He mastered the art and became a real pro by taking risks and practicing.

#4 - Don’t rely on your feelings and instincts

Another important lesson from Jesse Livermore is that you should not only rely on your feelings and instincts. For example, at times, your feelings will tell you that a certain asset’s price will continue rising. This often happens when you look at a chart and see that the price is moving in an upward direction.

Instead of relying on these feelings, we recommend that you focus on doing real analysis before you enter a trade. Have an overview about the market by conducting a simple fundamental analysis.

After that, conduct a multi-timeframe analysis. This is a type of analysis where you start by analyzing a longer chart and then move to a smaller one. It will help you to identify potential areas of support and resistance.

#5 - Hope for Profits and Fear Losses

Of course every trader hopes that their trades will make them money. You should always hope that your trades will turn a profit and fear the losses (but not be biased by them) that could come. Doing this will help you mitigate losses.

One way of mitigating this is by placing stop losses in the most appropriate places.

In line with this, it is important to note that no trading strategy will produce perfect results. While Jesse Livermore was a great trader, he is also widely known for many losses he made during his career.

Similarly, even the best traders and investors of our day regularly make mistakes. For example, Warren Buffett made a big loss when he invested in IBM.

Another important lesson to learn from Jesse Livermore is on the need for wise diversification. In fact, most wealth people today generate their wealth from a portfolio of companies. Similarly, you should ensure that you have more than one trade or investment open.

Still, you should always be mindful of how diversified your trading portfolio is. In most cases, it is easier to track a small portfolio of about 5 assets instead of 20 assets. Therefore, be mindful of the number of assets in your portfolio.

Related » How to Successfully Trade Different Types of Stocks

A common mistake that many traders make is that of closing trades too early. Their theory is that exiting with a small profit is better than exiting with a loss. But by so-doing, they leave too much money on the table.

A wise way to solve this challenge is to use a trailing stop loss that moves with the trade and captures all gains.

Although Jesse Livermore lived between the nineteenth and twentieth centuries, some of his teachings still apply today. As you may have noticed, many of these recommendations are simple basics you can identify with common sense.

But just because they are within everyone's reach, we often tend to underestimate them. And this is a mistake that can cost you a lot of money!