Legendary Stock Market Investors Who Inspire You To Learn Trading 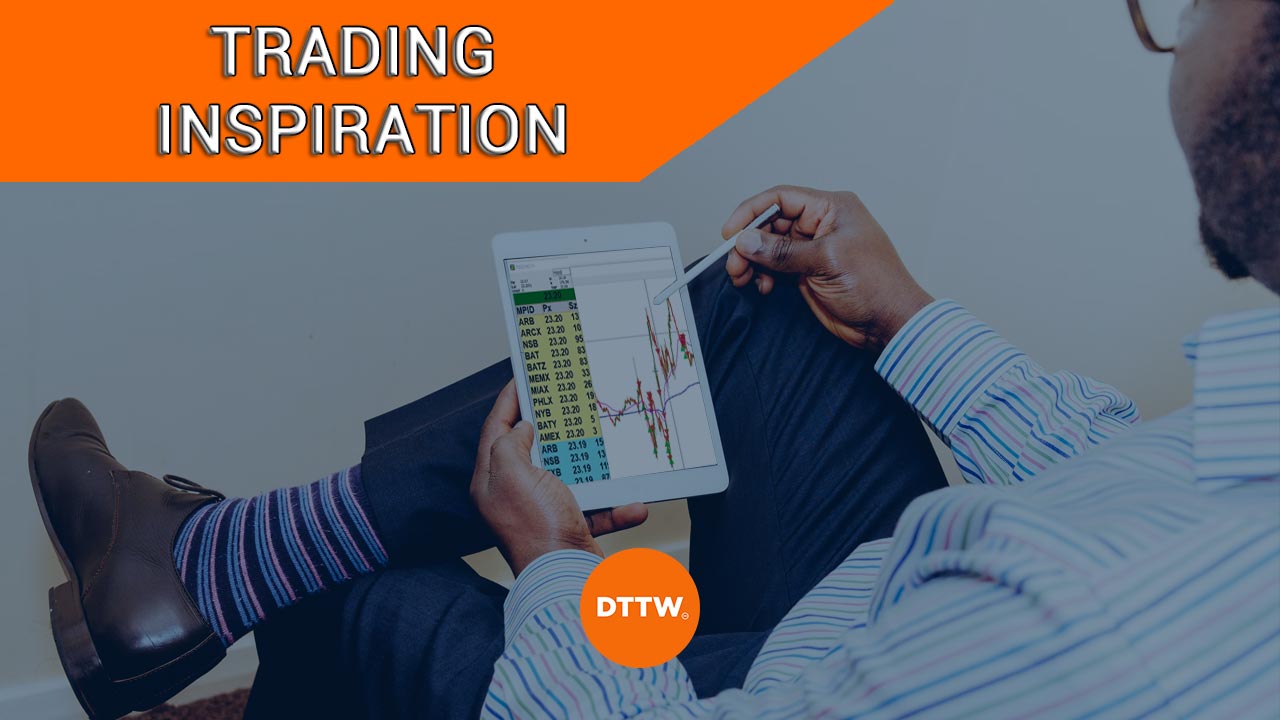 One of the options for generating passive income is to invest in profitable areas. Successful investment guarantees in the future the realization of the main dream of every intelligent person – to spend their time at their discretion.

Why do students want to invest?

Most often, students want to invest. After all, people are trying to find their place in life at this age. Every student dreams of earning a lot and making a minimum of effort, so students often start investing.

Of course, not everyone succeeds, but there are many courses and articles on this topic nowadays. Moreover, if a student has already worked in some jobs and saved a certain amount that he can invest or invest in a business, this can be a good start.

Related » Why many traders lose money?

But when you start doing something like this, motivation is an essential aspect. After all, students often begin to understand investing and throw it halfway.

Related » How to Start Day Trading as a College Student?

The list of prominent investors is much longer. We will talk about some of them – one of the first in the twentieth century.

Graham is a well-known American economist and professional investor. He is often called the father of value investing. Benjamin Graham's career began as a messenger at Newburger, Henderson & Loeb. With a salary of $12 per week.

In addition to direct duties, he was required to mark bond and stock prices on a quotation board. By 1919, Graham's salary had risen to $600,000.

Graham called on the investment community to distinguish fundamentally between investment and speculation. He defined investment as an operation based on a careful analysis of facts, prospects, security of investment, and sufficient income. And he called everything else speculation.

Bill Gross earned his first capital at a blackjack game in Las Vegas. From $200, he increased the capital to $10 thousand in a few months.

In 1971, after earning an MBA from the University of California, Los Angeles School of Management, Gross became an analyst at Pacific Mutual Life Insurance Co.

Warren Buffett is one of the wealthiest entrepreneurs in the world and the second-largest in the United States. The greatest benefactor in human history. At age 11, Warren first tried his hand at the stock market.

Buffett bought only those companies that will continue to make a profit for decades to come. As the billionaire himself said, "the best time to sell shares of my companies is never."

Geraldine Weiss was one of the first women to make a name for herself in finance and proved that women could also be successful investors.

She learned about investing by reading books (here are our suggestions), listening to her parents' conversations, and studying business and finance in college. In 1966, she started publishing her investment bulletin, which she published for the next 37 years.

Weiss has developed two successful trading strategies that are used worldwide today. And Geraldine's dividend-oriented stock distribution strategy outperformed other clients and reached a high level of profitability, even in bear markets.

Of course, each of those investors can give some unique advice to a beginner. Therefore, the student should research papers about every investor. Then read the history of each investor and find the closest person on the principles and attitude to life.

But in general, the history of all these investors shows that you cannot give up. It would help if you always went to your goal. Also, do not rush. You should think about your every action and act wisely.

And for starters, the best solution is to invest in yourself, education, and development. That is, if you invest now to take some investment courses, you increase your loyalty, and you will be able to become aware of and thrive in this topic.

Successful investments are the way to a prosperous and happy future without debts, collateral, burdensome loans, and other attributes of lack of money. Investing will help you not lose but increase your capital and do it without exhausting daily work.