How to Use Market Breadth to Refine Index Analysis 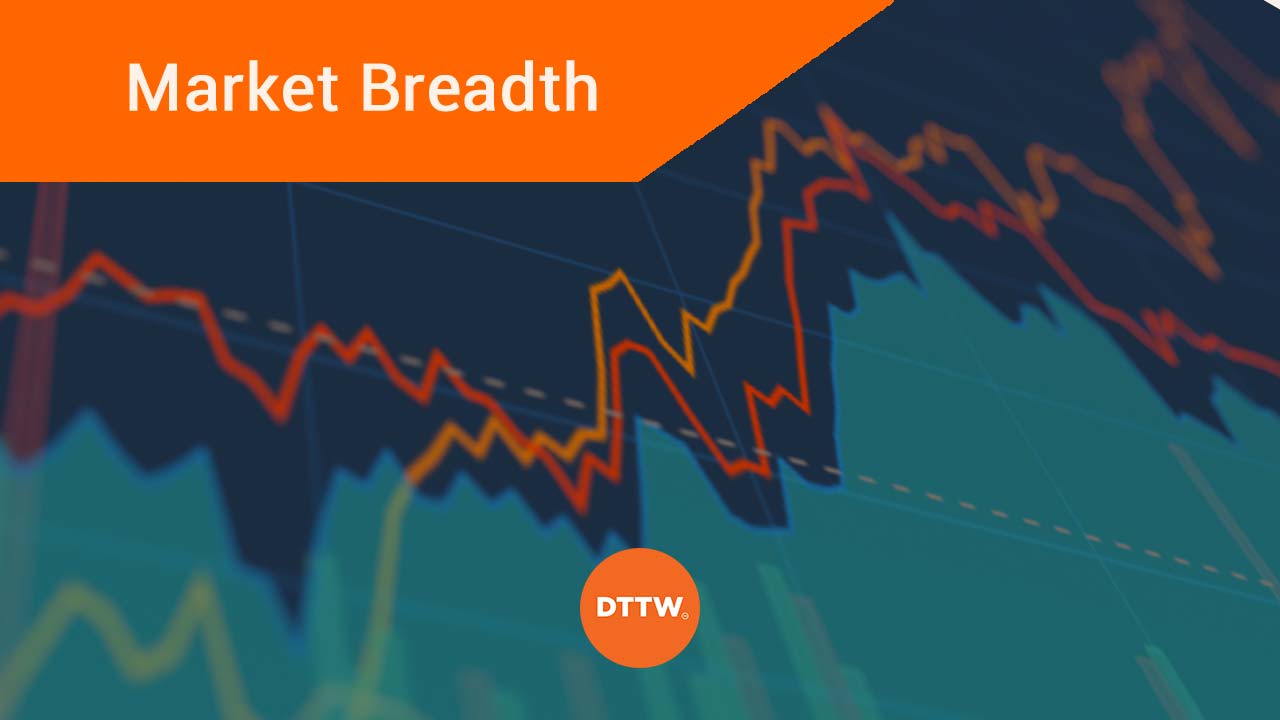 The S&P 500, Nasdaq 100, Dow Jones, and Russell 2,000 are the best-known market indexes in the United States. The four provide important measure of how the overall stock market is doing. For example, the Dow tracks 30 companies in all sectors while the Russell tracks 2,000 small cap stocks in the US.

In recent months, a major challenge has happened, particularly in the S&P 500.

The challenge is that the index is dominated by a few large companies like Apple and Microsoft. As such, when the two firms are falling, the index will generally be in the red even if most other firms are in the green.

Therefore, it would be a nice thing if there was a way to measure how the overall stocks in the index are doing. Fortunately, there is!

For example, it can identify the stocks that are at their 52-week highs or 52-week lows. They can also identify companies that are in the red or those in the green.

Why stock breadth is important

Stock breadth is an important measurement in the financial market because it gives you more details about the rally or decline. For example, it tells you whether there is indeed an overall rally or whether there are just a few companies that are driving the performance of the index.

For example, when the S&P 500 rallies because of big companies like Apple and Microsoft while most companies struggle, it is an indication that this is not a strong rally.

It is also a sign that there are fundamental issues in the financial market that you need to pay attention to. Most importantly, it means that a sharp reversal in the big tech names could pull the index lower.

The Advance-Decline Line is an indicator that looks at the number of gaining (advancing) line and subtracts the number of the falling (declining) stocks. The line will be rising when there are more companies that are rising than those falling. Similarly, it will be in the negative zone when there are more companies in the red compared to those in the green.

Traders use the advance-decline line (ADL) in several ways.

The chart below shows that the ADL line of the S&P 500 index dropped during the height of the pandemic. This happened since more shares were falling compared to those that were in the green. As the ensuing rally started, the ADL line continued to rise since more since more firms were rising.

Therefore, the ADL is a good indicator for long-term investors and swing traders. For day traders, it will not be as effective.

The Cumulative Volume Index (CVI) is relatively similar to the advance-decline line (ADL). The only difference is that the CVI looks at the volume coming in and out of the stock market. This indicator is calculated as following:

The CVI is also similar to the On-Balance Volume (OBV) indicator. The only difference is in how the two uses volume. The CVI uses the exact volume while the OBV assumes that all volume is up when the stock closes higher.

The chart below shows the performance of the S&P 500 when charted with the ADL and the CVI. AS you can see, the two indicators are usually similar.

These numbers are usually got from the main index providers like the New York Stock Exchange (NYSE) and Nasdaq.

The index is calculated using the following formula:

There are other breadth indicators you can use, including the S&P 500 200-day index, accumulation/distribution, Mcclellan Oscillator, and the New Highs-Lows Index, among others.