Our Perspective on Platinum and Why Traders Should Take Notice 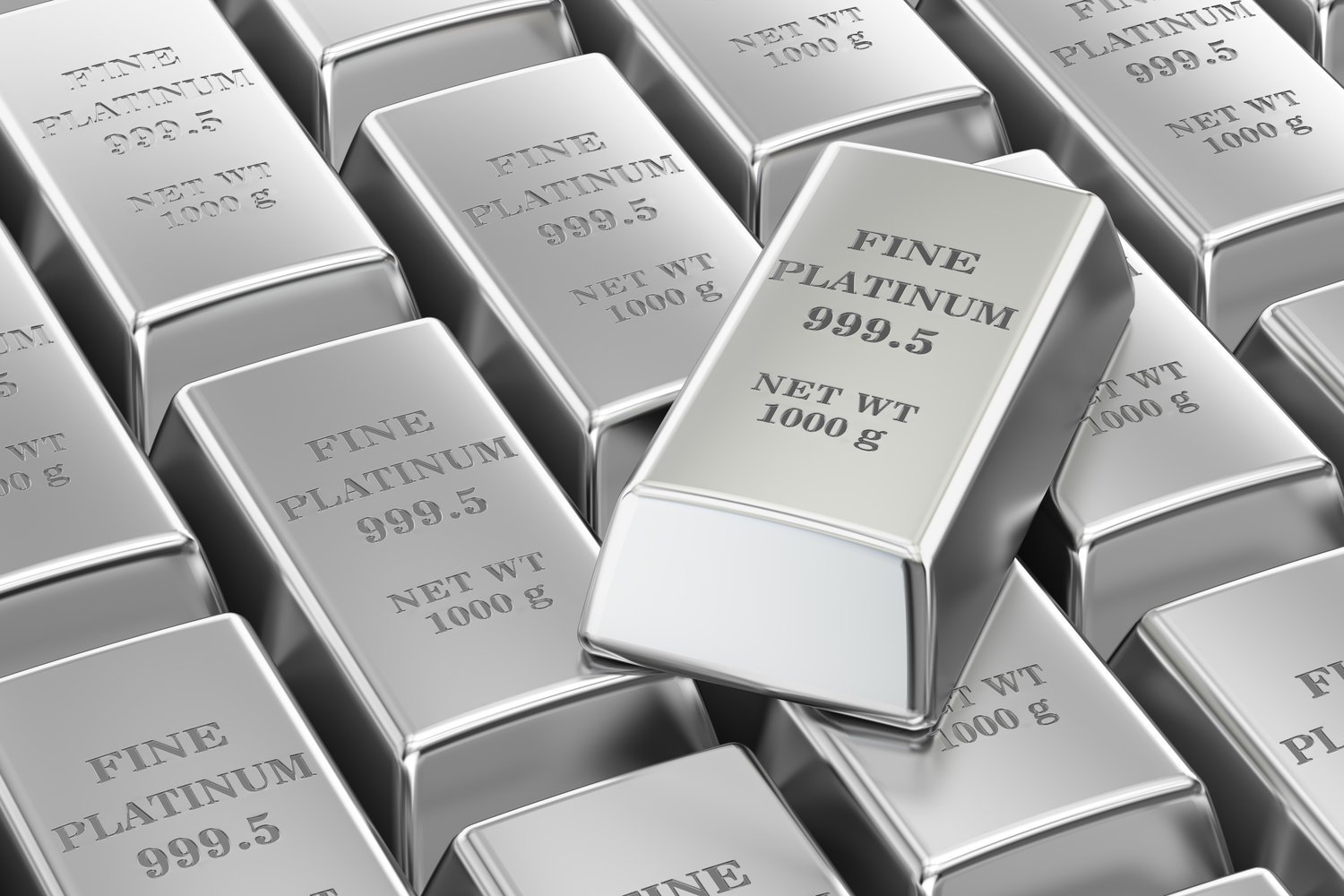 Platinum is one of the rarest metals on earth. It is found deep inside the earth’s crust and mining it is often more expensive than gold. The major sources of platinum are in South Africa, Russia, United States, and Zimbabwe.

Platinum belongs to a class of metals called Platinum Group Metals (PMGs). The other metals in this group are: Iridium, Osmium, Palladium, Rhodium and Ruthenium. These metals are so important that according to the International Platinum Metals Association (IPMA), they are used in 1 of every 4 products used by people.

So, while gold is used mostly as a store of value, platinum is mostly an industrial metal. 50% of the platinum mined globally is used in the automotive industry as a catalytic converter. In China and other industrial economies, it is used to limit the amount of carbon dioxide emitted to the environment. It is also used in the petrochemical industry, in the manufacture of fibre glass, and in the manufacture of jewellery.

As a result of this, the movement of gold does not have a direct relationship with that of platinum. For example, since gold is mainly used as an investment and an insurance, its price tends to move up in times of high volatility. On the other hand, in times of crisis – like it happened in 2008 – the price of platinum fell while gold rose.

While platinum belongs to the same group with palladium, its unique characteristics makes it attractive to manufacturers. It is denser and has a higher heat resistance compared to palladium.

Of all the precious metals listed in COMEX and NYMEX, platinum has had a rougher time this year. Its dollar value has fallen by about 4% compared to palladium, gold, copper, and silver which have risen by about 30$, 9%, 22%, and 1.2% respectively.

The rise of palladium is attributed to the demand factor. In the past 14 years, its price has trailed that of platinum. As a result, since the two metals have similar characteristics and usage, manufacturers opted for platinum and thus, increasing its demand. More than 80% of all platinum mined is sold to vehicle manufacturers and in the past few years, the number of vehicle sold has increased substantially.

The following exhibit shows the price trends of platinum and palladium.

As seen, in September this year, the price of palladium per ounce passed that of platinum.

The question is, for how long will manufacturers continue using the expensive palladium at the expense of the cheaper and better-quality platinum. Many, like Will Rhide believe this could happen:

If palladium were to continue to trade higher than platinum, one could argue that there is a case for auto makers to switch from palladium back into platinum in gasoline vehicles to save money.

Another reason why platinum has seen its price fall is the oversupply issue. For years, the amount of platinum produced and recycled has been more than the demand. However, this is changing. According to the World Platinum Investment Council (WPIC), the overall supply of platinum is expected to contract going forward. This contraction will happen as mining gets expensive and as more mines gets shut down. In South Africa, the Platinum Council has stated that platinum production which declined in 2016 will continue to decline in future.

Below is a screenshot showing a summary from the WPIC.

At the same time, demand for platinum has slowed as shown below:

The demand is expected to weaken as more people move from gasoline cars to electric vehicles (EV).

However, this should not worry platinum investors in the short term. First, platinum is commonly used in diesel cars and trucks because palladium is not a good alternative. Second, while the future of motoring is electric, in the next decade, gasoline cars will continue to be sold. A recent report suggested that the annual demand for gasoline cars will rise from 1.3 million units to 1.6 million units in 2021.

So, its true that demand for platinum will be affected as the world move to EVs, but as long as supply for platinum continues to shrink, its price will continue to do well. Another reason is that compared to palladium, only 50% of platinum is used in the automotive industry. The other percentage is used in different products including jewellery and as shown above, its demand is increasing.

Another way to look at platinum’s valuation is to compare its price to that of gold. As I mentioned, while gold and platinum have similar characteristics, they are used distinctly. One is used as an insurance or currency while the other one is used for industrial purposes. However, a look at historic data shows that platinum is trading at a discount compared to gold. According to John Laforge of Wells Fargo:

This sentiment is shared by Andrew Hecht who writes:

An investing strategy that has proven profitable year after year is to always pay attention to laggards, either in stocks, currencies, or commodities. Then, if fundamentals are right, buy assets that have underperformed their peers. In this case, I would recommend buying platinum futures because I expect its demand to pick up.

My Perspective on Platinum and Why Traders Should Take Notice - Useful Tips: