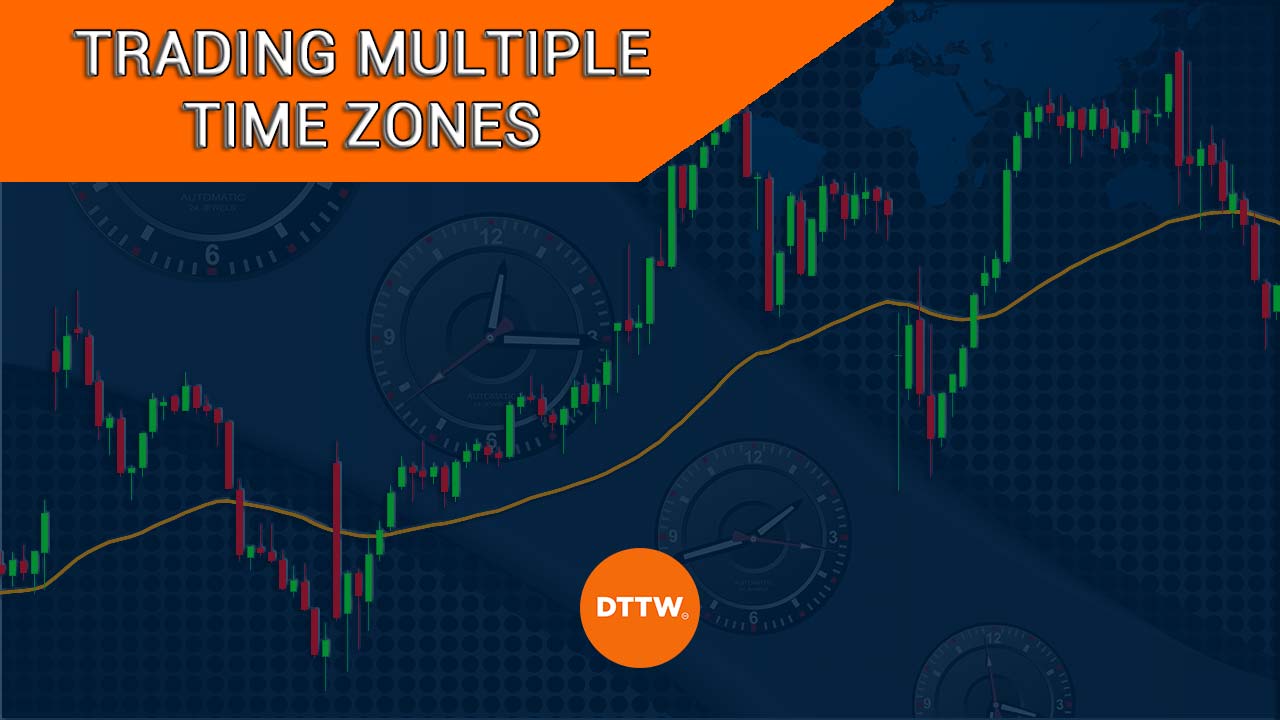 One of the most common advantages of trading the currency market is that it is open for 24 hours a day, 5 days a week. This gives anyone an opportunity to trade at his own free time.

This is contrary to the equities and bond market which open and close within a few hours a day.

Another key advantage of the forex market is that there are no commissions which are charged by brokerage firms in the equities and bond markets.

A keen look at the currency market shows that different time zones have their own characteristics. There are traders who have perfected the art (or science) of trading the European hours while others are perfect trading at the Asian markets. Others prefer the American market hours.

Asian markets are usually the first to open. It opens at 7PM (EST) and closes at 4AM (EST). It is conducted at the major Asian hubs which include the Tokyo, Hong Kong, and Singapore. Of the 3, Tokyo remains the most important market because of the role of Japan in the Asian markets.

Similarly, China has become an important part of the global economy since it is the second-biggest player in the world.

It is also the first session to open. Many traders use the session to study the market and use it as a benchmark to make their key trading decisions.

In most days, the Asian market usually takes cues from Wall Street. For example, historically, major Asian stock indices like Hang Seng, Nikkei 225, and Shanghai usually rise if US indices like the Dow Jones and S&P 500 rises and vice versa.

It is also worth noting that Australia’s markets usually open in this period. Australia is an important market since it is one of the most advanced countries in the world. It is also a major source of commodities like iron ore and copper.

The best assets to trade during the Asian session are indices like Nikkei 225, Hang Seng, and ASX 200. Also, you should consider currency pairs like USD/JPY, USD/SGD, and AUD/USD

The European session is arguably the most important session among the 3 areas. According to a research by BIS, the London exchange is the home to dealing desks of large investment banks. In addition, huge corporate transactions are done at this time thus creating unparalleled volatility and liquidity.

Europe is home to some of the leading stock exchanges in the world. Some of the most popular European indices are FTSE MIB (Italy), DAX (Germany), FTSE 100 (UK), CAC 40 (France) and Stoxx 50.

The European session is important because it happens between the Asian and American sessions. As a result, there are many economic numbers that usually come during this period. This also includes data from the US that comes out before the American session happens.

In addition to the above indices, some of the top European stocks to trade are Rolls-Royce, BT Group, Vodafone, LVMH, and Credit Suisse among others.

The chart below shows the forex volatility levels during the European markets.

As seen above, GBP/CHF and GBP/JPY are the most volatile crossing an average of 120 pips a day. 8 of the currency pairs above cross the 60 pip mark.

Trading the 8 currency pairs offers traders an opportunity to make money with the increasing volatility. In addition, in the European session a lot of data from various countries is released thus raising buying and selling opportunities.

The New York session opens at 8Am ad closes at 5PM (EST). It is the second largest and busiest market place with a 19% market share of forex turnover. According to research, most of the deals in this market happen between 8Am and noon. That is why it is important to know how to trade the open.

The figure below shows the level of currency volatility during the American session.

As seen, the most volatile currency pairs crossing the 100 level mark are: USD/CHF, GBP/JPY, and GBP/CHF. For traders that are more risk-tolerant, the currency pairs are ideal because of the increased volatility.

These transactions are done during this period making the US dollar a key currency. If there is an increase in FDI in the United States, then the dollar is expected to strengthen.

Related »  How to Trade the US Dollar

In the American session above, we have looked at it from a forex angle. The stock market is usually popular among investors and traders because Wall Street is home to the biggest companies in the US.

The US session has three key parts:

When the European and American markets overlap, the biggest volatility is experienced because the range of trading tends to be 70% of average range for all currency pairs. Therefore, this is the best time to trade for traders who seek to benefit from huge volatility.

On the other hand, the latter tends to be a bit less volatile.

To achieve maximum amount of success as a trader, time is the most important part of trading. There are traders who spend a lot of time reading their screens on a daily basis and make about 70 pips.

On the other hand, there are traders who spend less than 3 hours a day and make the same 70 pips because they understand the nature of volatility in the market.

In developing your strategy, We recommend that you spend time to create a schedule of your best times and stick with it.