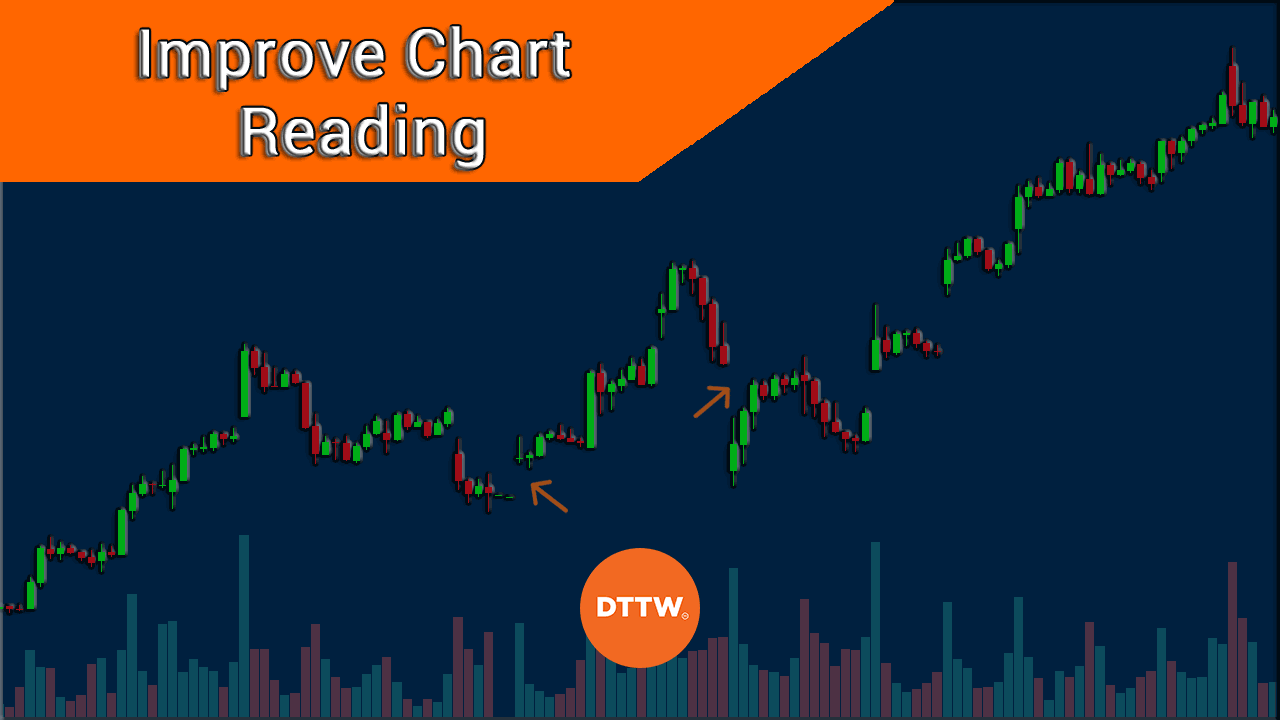 Price action is one of the most important trading strategies in the market. It refers to the process of looking at the overall chart patterns and seeing how they are performing. As a result, a closer look at these patterns can help to determine how successful you are.

In this article, we will look at some of the top chart patterns that will help to improve your trading.

A gap refers to a situation when a stock opens sharply lower or higher than where it closed on the previous day. For example, if the stock closed at $10 and then opens at $12, the distance between the closing and opening prices is known as a gap.

There are several causes of gaps. For example, a gap can be caused by a company’s earnings. For example, when a company publishes weak results, the stock could drop sharply when the market opens.

A gap can also be caused by when a company makes a major announcement. For example, when there is an M&A announcement, the stock of the company being acquired could jump sharply while the acquirer declines.

» Related: How to do news trading

Further, revelations of an investigation by an agency like the SEC can lead to a gap in a certain stock or a broader sector.

A good example of a gap is shown in the Meta stock price that is shown below. As you can see, the stock declined sharply after the company delivered weak results and warned about the impact of Apple’s app upgrade.

There are a number of ways to trade gaps in stocks and other assets. First, you can use a multi-time analysis to identify the key support and resistance levels.

In the case of Meta Platforms that is shown above, we see that the stock moved below the key support at $245 during the crash. This tells you that there are more sellers in the market and that the stock will keep falling. On the other hand, a bullish signal will be triggered when the stock manages to move above the resistance at $245.

Therefore, mastering the concept of gaps will help you become a better trader and identify entry and exit positions.

Another important concept when trading chart patterns is known as triangles. There are three key types of triangles in the market.

First, there is an ascending triangle pattern. It forms when an asset finds a strong resistance and a hypotenuse. In most cases, the asset’s price will have a bullish breakout when the two lines of the triangle pattern near their convergence zone.

Second, there is a descending triangle, which is the exact opposite of the ascending triangle pattern. When it happens, it means that the asset’s price will likely have a bearish breakout will happen.

Finally, there is a symmetrical triangle, which has an equal rising and falling line. When this pattern happens, there is usually uncertainty about the direction that the breakout will happen.

There are several benefits of using triangle patterns in day trading:

Meanwhile, you should focus on the support and resistance levels in the market. Support is viewed as a floor while a resistance level is seen as a ceiling. Therefore, whenever a stock or asset moves below a key support, it can be a sign that bears are prevailing, which will push the price much lower.

Similarly, if the stock moves above a key resistance, it can be a sign that bulls are prevailing and that the bullish trend will continue.

Therefore, this is a sign that bears are prevailing and that the shares will keep moving lower in the longer term. As such, a trader can decide to short the stock, where they bet that the stock will continue falling.

Another pattern that you will experience in the market is known as a double-bottom and a double-top. A double-top happens when a stock finds an important resistance two times. In most cases, this pattern is usually a sign of a bearish breakout.

Another pattern is a double-bottom, which happens when a stock struggles to move below a key level. Like the double-top, when this pattern happens, it is usually a sign that investors are bullish on the stock and that it will start a bullish trend.

A good example of this is in the chart shown below. As you can see, the price of crude oil formed a strong support at about $66. The green line shows where the chin of this pattern was.

Therefore, this was a sign that investors struggled to move below the support at $66. As a result, it led to a major bullish breakout that pushed the commodity close to $100.

There are many chart patterns that will help you become a better trader across all asset classes. In this article, we have looked at just a few of them that we consider as being high-conviction.