Why Peloton Could Easily Become the Next WeWork 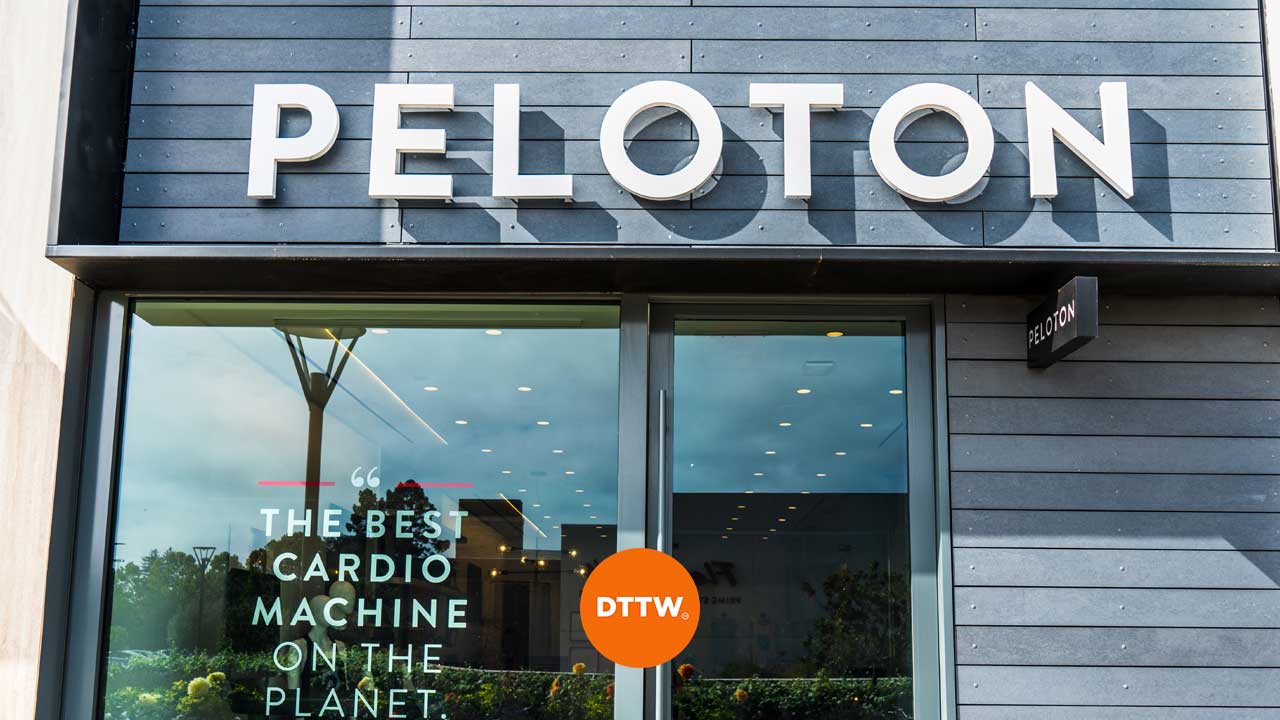 After Wework, another company is holding its IPO roadshow

Last week, WeWork announced that it was suspending its initial public offering (IPO). This happened after the company faced the touch challenge on whether to continue the IPO or see its value crashed.

The company, which was valued at more than $47 billion in the private markets was expected to price its IPO at between $10 billion and $15 billion. As the company threw the towel, Peloton started its roadshow.

A roadshow is a period in which the company meets likely investors.

To starters, Peloton is a fast-growing company in the fitness space. The company is known for creating expensive exercise bikes and treadmill. The company has aimed to revolutionize how people exercise.

After buying the bikes and the treadmill for more than $2000 and $4,000 respectively, the company’s customers then pay a $40 a month subscription to access online videos.

In its IPO document, the company said that it had more than 1.2 million members, who are mostly in the United States.

The company makes most of its money selling the bikes and the treadmill. Only a small percentage of revenue comes from its subscription business.

Still, like WeWork, the company has continued to exaggerate what it does. Indeed, in the IPO document, the company described itself as a technology, media, social, apparel, and a logistics company.

This is far from the truth.

By using these terminologies, the company hopes to get a higher valuation multiple from investors.

In the same three years, the company had subscription revenue of $32 million, $80 million, and $181 million respectively. However, as with most other companies of this nature, the company has continued to increase its losses.

In the three years, the company lost more than $71 million, $47 million, and $195 million. These losses will continue as the company continues to invest heavily in growth and marketing.

Therefore, the question is whether the company is worth the $8 billion valuation it is currently valued at. The answer to this question depends on who you ask.

The reality is that as a hardware company with a small subscription model, the company should not have this type of valuation.

This is because it will be difficult for it to ever turn a profit in future.

First, the revenue growth of its treadmill will likely continue to decline because not many people can afford the products.

Second, while $40 a month is not a high price for people who have spent more than $2000 in bikes, the reality is that these customers will not continue paying for the subscription for a long time.

Third, and most importantly, the company is seeing intense competition. In recent years, similar companies with low priced products have entered the business. This is a major challenge that the company will continue to face.