How to Trade with a Point & Figure Charting Strategy 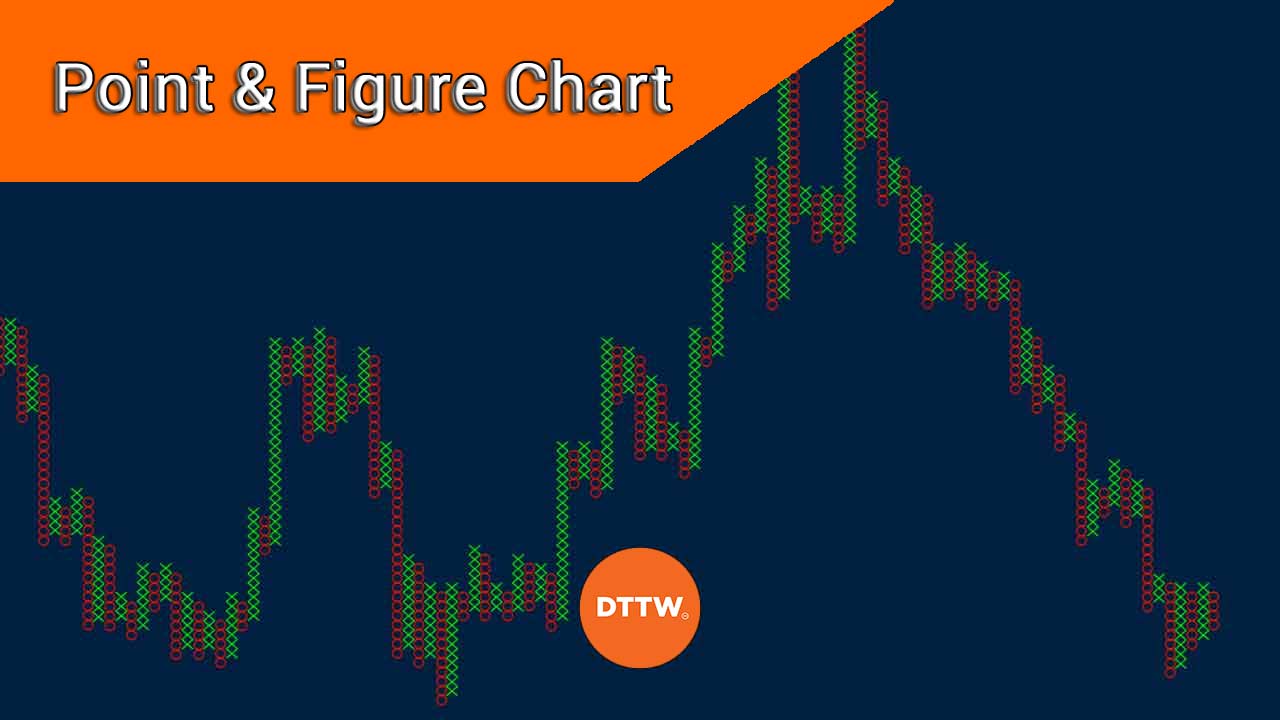 Not only Candlestick and Bar Chart. You can trade using The Point and Figure chart too!

A common old saying says talks about the many ways of skinning a cat. The same analogy can be applied in the world of financial trading.

Millions of traders participate in the industry every day, and each of these traders use different strategies to make money.

In this article, we will focus on a strategy that is not very common.

As we have written before, most traders use candlestick patterns and a few of them use bar charts. There are others who use relatively unknown charts like the Point and Figure.

This is a type of chart that is not very common but one that can help you identify quality signals.

What is Point & Figure Chart?

Point & Figure is a chart system, one of the oldest tools used in trading. It was first written about in the Wall Street Journal in the early 1900s by a writer who has not been well-written about. There is not one person who can claim to be the discoverer of the indicator.

In the early days of trading, traders used various methods of recording price action. The point and figure was born from the need to remove unnecessary noise in the market. The figure chart, which showed the prices of an asset was the first to be used.

Later on, traders started replacing the figures with specific points. As the trading industry advanced, they replaced this with the Point and Figure chart.

Jeremy du Plessis wrote more about the history (and many, many more things) about this topic in 'The Definitive Guide to Point and Figure'.

Today, this kind of charts have been computerized and one can find them in a number of charting software. To install it in the Metatrader, you need to download it from the marketplace and install it. You can also find a limited version of it in Trading View.

How to Build (and read) a Point and Figure

When using a computer, you just need to automatically add the Point & Figure system directly. To construct it, you need three main components:

A good example of a Point and Figure system is shown below. This chart is of Apple and is derived from Stockcharts. As you can see, the chart does not have the time. This is because the goal of Point & Figure is to remove the noise brought by the time factor!

How to Trade Using the Point & Figure

There are several ways of trading using the Point & Figure pattern.

The rule is that you should buy when the price is in a support level and short when it is in a resistance level.

Some day traders use technical indicators like the moving averages and the Relative Strength Index (RSI) when using point and figures. A popular approach is to combine two moving averages with the goal of finding their crossovers.

For long-term traders, the most popular averages are 50 and 200.

However, it is worth noting that most indicators are not ideal when using these charts. That’s because most of them are based on time, an aspect that the point and figure chart attempts to avoid.

Point and figure vs candlesticks

A common question is on which is better between candlesticks and point and figure. While each trader uses their own trading approaches, the candlestick charts tend to be better. This makes them the most popular trading charts in the market so far. This is because candles usually provide more information than other charts. For example, they provide more information on the opening, closing, high, and low levels of the chart.

They also provide the time, which can help you predict the future. Most importantly, candlesticks are usually ideal when you are using price action strategies like triangle and double-top analysis. Candlesticks are also easy to use for new traders than point and figure charts. Still, there are many day traders who strongly believe in point and figures because they filter the time aspect.

Most notably, point and figure charts are difficult to access. They are not provided in MT4 and they are premium in TradingView. This means that you can only access them in the daily, weekly and monthly chart.

In terms of usefulness, point and figure charts are usually better than line charts but they are relatively difficult to use than bar charts.

Point & Figure is not a very common way of trading stocks and currencies. Nonetheless, it is used by a small number of professional Wall Street traders.

In this article, we have just covered the surface of the strategy.

For you to succeed, we recommend that you take time to test it using a demo account. You should also read about it and watch videos about it.