Market Seasonality: What Is and Why It Matters in Trading 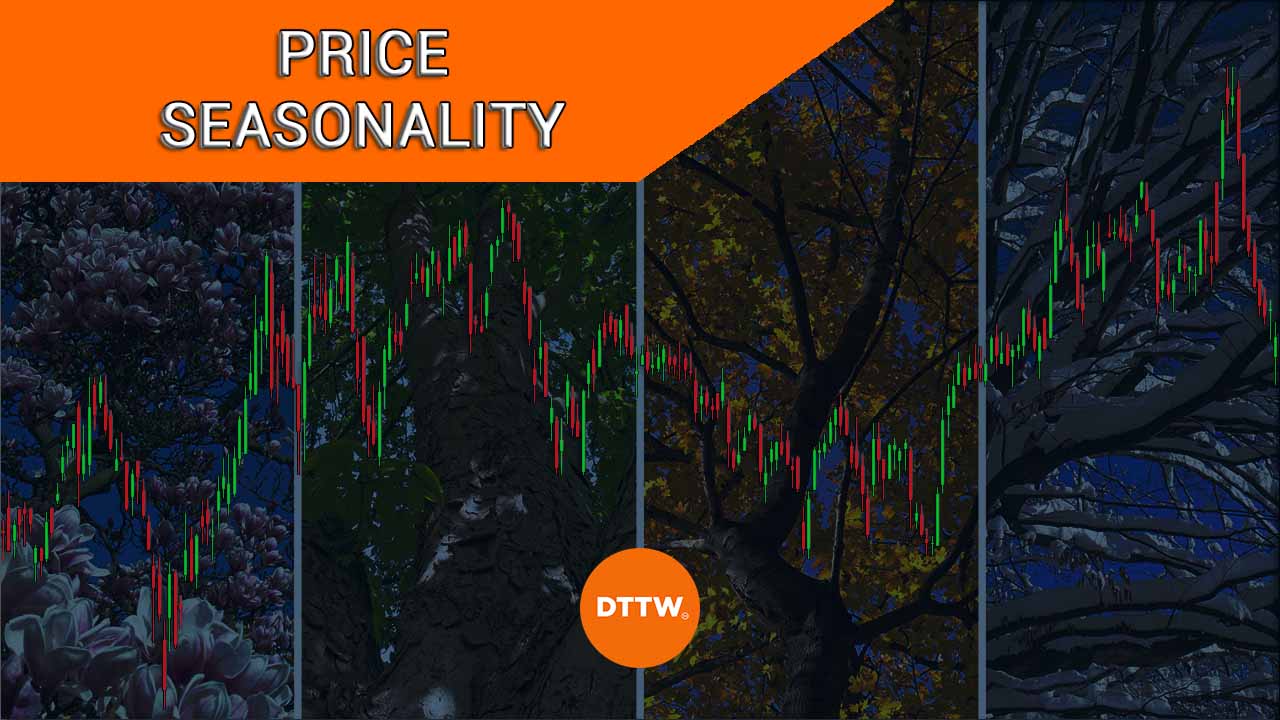 Seasonality is an important concept in the financial market. It refers to how stocks and other assets perform in different periods.

Therefore, having a good understanding about how stocks trade in various periods of the calendar year will help you become a better trader.

In this article, we wil explain what seasonality is and identify some popular types.

This is a simple strategy that explains how markets move in accordance to various seasons. It is defined as a pattern that occurs at different times within a calendar year.

Ideally, the January effect is based on the fact that stocks perform very well in the last trading day of December and the 5th trading day of January.

This happens because of a number of reasons such as the reversal of year-end flows. As it is common with many investors, they usually rush to cash in their stocks to create tax losses and make their gains.

In addition, at the beginning of the year, many investors convert their currencies to dollars when starting their ‘new year’ portfolios.

Another common seasonality concept is known as the Mark Twain effect which is based on a quote by Mark Twain. This concept refers to the stock prices in end October where they end lower. 50 years of data has shown that the probability of this happening are high.

In a report compiled by Kathy Lien, a prolific day trader and author, she found that between 1997 and 2007, the EURUSD pair has fallen (dollar strength) 9 times. The pair only rose in 2003 and 2006. This is shown in the chart below.

In addition, this seasonality case is shown in the figure below by looking at the United States dollar and Swiss Franc.

Why does seasonality happen?

In all, seasonality happens because of the psychology among market participants. At times, the perception that summer months are dull for the market can push some traders to keep off trading and investing.

There are other reasons why seasonality happens. For example, in most cases, natural gas prices rise after winter as companies rush to fill their storage. It also rises towards the winter season as countries continue filling their storage.

Some agricultural commodities like corn and soybeans do well depending on the time of the year as well.

Intraday seasonality in stocks and currencies

For example, there is usually little activity during the Asian session. Volume then starts going upwards during the European and American sessions.

The American stock market is made up of three key sections. First, there is the pre-market, which happens a few hours before the markets are open. This is an important session that provides a gauge about how the market will trade during the day. Most traders focus on pre-market gainers and losers.

Second, there is the regular session, which starts at 9am and ends at 4:30pm. In it, traders can buy and sell all assets. In most cases, a significant amount of volume happens slightly after the market opens and before the close.

Third, there is the extended session, which happens after the market closes. This period is useful because some of the top movers roll-over to the next day.

How to trade in all seasons

Most traders don’t see any major difference trading in different market seasons. Instead of focusing on seasonality, they focus on identifying key stocks, cryptocurrencies, and commodities that are making major moves and focus on them.

Related » How to Find the Most Active Stocks

Traders focus only on price action and are usually not interested in the overall fundamentals.

Examples of key seasons in the market

Santa rally is defined as a period when stocks and other financial assets rise sharply towards Christmas. It usually happens a week before Christmas because of the overall sentiment among investors.

The idea is that most investors believe that a Santa Rally happens and so they buy. As they invest, the prices tend to rise sharply.

Another event to watch when considering seasonality is Halloween. It is often believed that the market does better from October 31st when Halloween happens.

However, a close look at the real data shows that investing based on Halloween has mixed results at best.

Sell in May and go away

Meanwhile, there is a concept that the stock market tends to underperform or have little volatility in several months after May.

The idea is that most institutional investors leave their desks and travel during the summer period. However, like the Halloween event, there are inconsistencies of this theory.

Seasonality: yes or not?

Let us now come to the point. Is it worthwhile to focus on seasonality for day trading? The answer is: it depends.

For sure, there are some advantages to consider. For example, seasonal events can trigger recurring patterns, which are therefore more predictable and easier to plan for (as is the case with the earning season, which happens 4 times in a year).

These events, however, can have noise caused by other factors such as geopolitical situations or other macro events (since early 2020 we have seen several of these) and thus be unpredictable.

So here is our opinion: do not put more attention on these events than necessary. Otherwise you may miss more opportunities to make profits.

In this article, we explained what seasonality is, how it works, and why seasonality happens. We have also assessed some of the top things to do when incorporating seasonality in your trading strategy.