Sell in May and Go Away? It's a Bad Idea for Traders 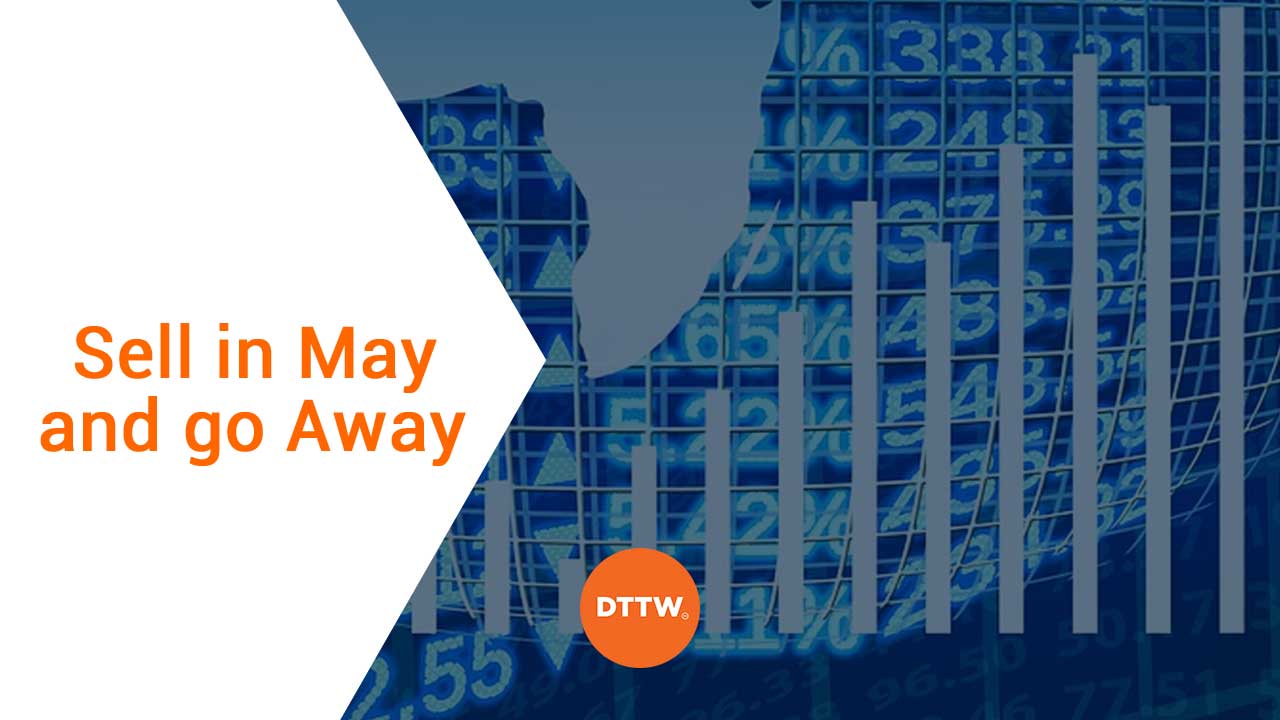 Seasonality is an important concept in the financial market. It refers to a situation where the stock market and other assets either rise or fall.

The most popular situation in the industry is known as the Santa Rally. It refers to a situation where stocks rise sharply a week before Christmas. Another season is in September, where stocks tend to fall and then rebound in October.

In this article, we will assess what sell in May is and how to navigate the period.

What is sell in may and go away?

The idea behind selling in May and going away has been around for years. Ideally, it was suggested after multiple researchers found that stocks tended to do well between November and April. The proponents argue that you will make money by either staying in cash or money market funds than in stocks between May and November.

Most proponents also believe that the idea originated from London, where merchants and bankers would sell everything ahead of summer and escape to the countryside.

According to Fidelity, the S&P 500 has gained by about 2% between May and October since 1945. This compares to the 6.7% average between November and May.

Another study showed that the S&P 500, which tracks the biggest firms in the US, has been positive in most of this period.

Why this is a bad idea

There are two main reasons why “sell in May and go away” is a bad idea.

First, while the stock market tends to perform better between November and May, the reality is that very few participants follow this rule.

If they did, then the results would be visible in the results of big investment banks and hedge funds. However, in the past, these companies have continued to make billions of dollars throughout the year.

This is an indication that the strategy does not work.

Second, at DTTW, we believe that trading is usually a better way of making money than investing. You can read our thinking about the two here.

This is partly because with trading, you make money when the market is rising and falling. Indeed, most of our traders made most of their profits during the volatility that emerged.

In fact, our company was featured in this report by the Wall Street Journal.

Key events that happen after May

Months that come after May are important in the financial market for a number of reasons. The most important event that happen in this period is the Federal Reserve decision. The Fed meets in May and delivers its interest rate decision. This decision uses information gathered in the first part of the year and adjusts it in the second part.

Second, most national elections tend to happen after May. For example, in the United States, election usually happens in November. The presidential election takes place after every four years while the mid-term happen every two years. These elections have an impact on stocks and other assets.

Third, there are corporate earnings that come out in this period. The earning season for second quarter happens in early July.

Does Sell in May work?

There are two sides to this argument. Some analysts believe that the concept of buying in May and going away is a good idea. Let us look at an example of what happened in key assets in 2021.

The first example shown below is Bitcoin. As you can see, Bitcoin had a strong performance between January 2021 and May of that year.

However, this concept did not work out well in 2019. We ignored 2020 because of the volatility that happened because of the Covid pandemic. As shown below, Bitcoin had a strong performance in the first part of 2019 as its price rose by over 47%. But this rally accelerated in the following months after May.

Turning to the S&P 500 index, we see that sell in May and go away did not work out well in 2021 as the price continued rising.

Therefore, although the concept of selling in May and going away is promoted heavily in the press, the limited data we have used shows that the concept does not work as advertised.

Conclusion: What to do as a trader

The media likes to hype several concepts. Furthermore, it is the way they make their money. The same is happening with the hype of buying in May and going away.

As a trader, we recommend that you stay active in the market and take advantage of the opportunities that will come your way.