6 Best (and Successful) Traders In The World 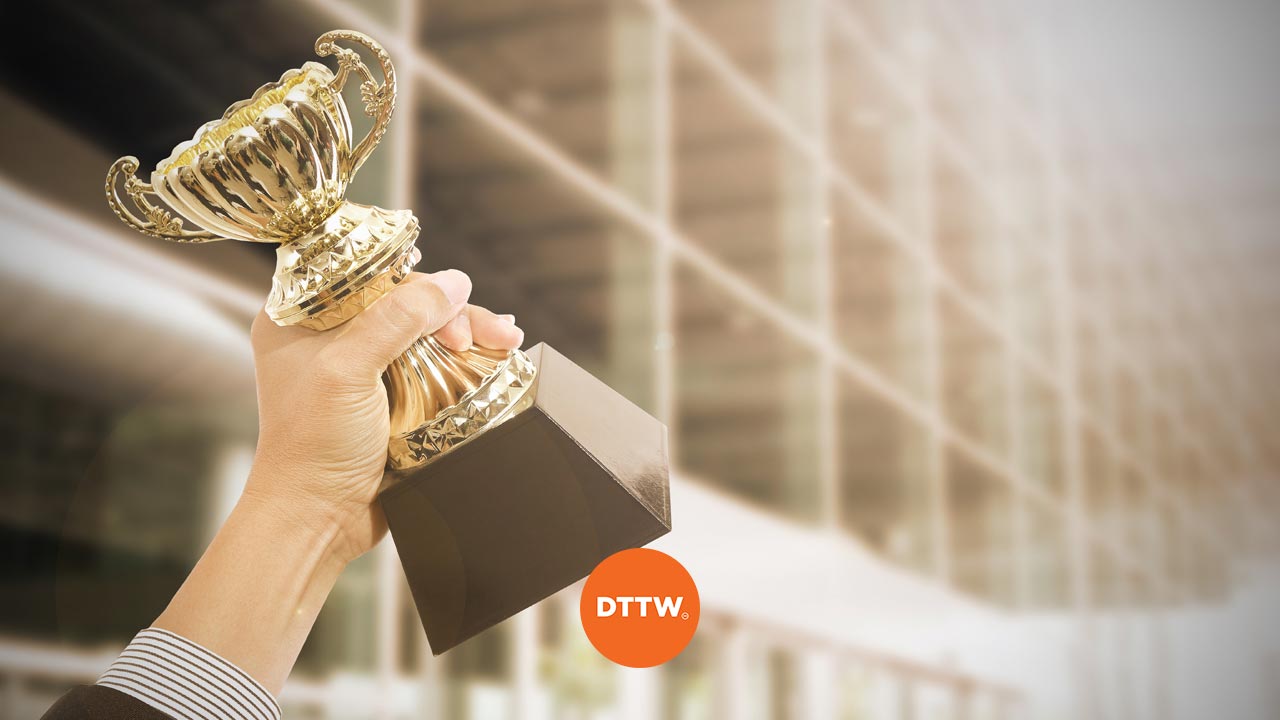 Experience is the best teacher. Successful people learn from the experiences of other people.

In the world of trading and investments, several people have made a mark that will last a lifetime.

In this article, We will name a few people who have become huge success stories as traders.

Some of these also appear on The 5 Best and Most Famous Forex Traders.

Simmons is the founder of one of the most successful hedge funds in the world. He established Renaissance Technologies in the 70s. Today, his firm has more than $65 billion in assets under management.

Simmons is a mathematician who has a number of mathematical theories under his name. His firm employs mathematicians, physicists and computer scientists.

He pioneered the field of quantitative investing where he uses algorithms to allocate capital.

His fund is so successful that when many hedge funds are having negative returns, he gets double digits returns. In 2008, his annual return was more than 80%.

› 5 Reasons Why Quantitative Trading Is The Future of Trading

Soros is known as the man who broke the bank of England. He established Quantum fund many years ago and is one of the richest men in the world.

After years of success, he returned money to his investors and today, he invests primarily his own funds.

Through his success, he has made other alums who are equally successful. For instance, Stanley Druckenmiller who worked for Soros for years is today one of the most successful traders in the world.

His views are shared widely in the finance world.

Bill Gross is known as the bond king. He established Pacific Investment Management Corporation (PIMCO) in the 80s.

Today, the company is one of the largest asset managers in the world with more than $1.5 trillion in assets under management. At PIMCO, Gross had one of the longest track record in bond trading.

In 2015, he was fired from PIMCO and headed to a relatively smaller firm called Janus Capital where he trades more than $10 billion.

Every month, Gross pens his economic outlook where he shares his thinking about the market. His outlook is widely read in the finance world.

Ken Griffin is the founder of Citadel investments that has more than $30 billion in assets under management.

He started trading as a college student by setting up a satellite dish in his dorm room. Before graduating, he had millions in assets under management.

Today, Ken is one of the largest names in the world of algorithmic trading.

Every day, his firm, Citadel Securities executes trades worth billions of dollars. Over the years, he has managed to achieve double digit returns.

Ray Dalio runs the world’s biggest hedge fund that has more than $150 billion in assets under management.

He is one of the most prominent figures in the world of finance with his writings and interviews generating a lot of reactions in Wall Street.

Today, as many hedge funds have suffered low returns, Dalio has continued to thrive.

Cohen is the founder of the now defunct SAC Capital.

At SAC, Cohen used to have one of the best reputations. He charged his clients 3% of assets and 50% of the total profits.

This is way up compared to what other hedge funds charge. His charges were this high because of the huge returns he generated for his clients.

However, a few years ago, he was investigated for insider trading and forced to shut down his fund. Today, he runs his home office, Point72 which is equally successful.