Six Indicators you should learn to Become an excellent Market Technician 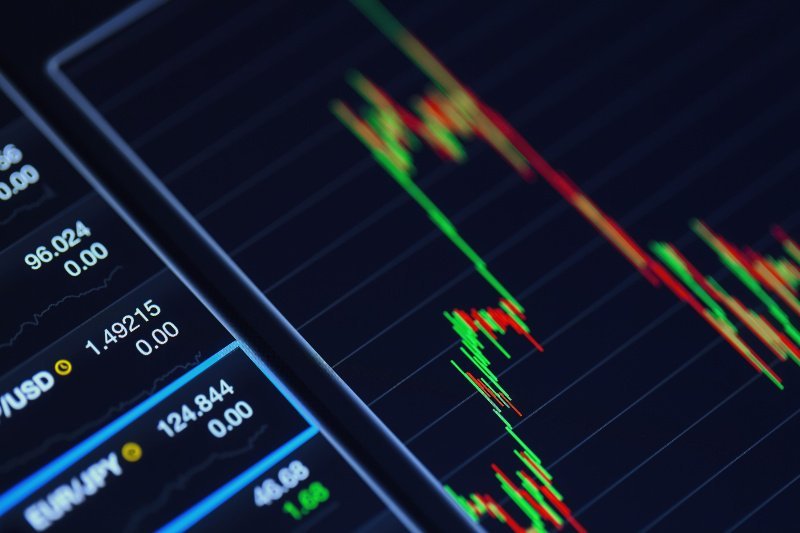 Technical indicators are the foundations of day trading. Without them, it is impossible to make profitable trades. They are used by all professional traders including those who work in large Wall Street banks. To new traders however, the indicators appear as complex tools that might seem confusing.

In this article, We will look at some of the best indicators you can use in your trading. However, it is important to note that you are free to use other indicators that suit your trading style.

Further, you should not fall into the trap of overusing the technical indicators: in fact, the fewer you use, the better it will be for you.

These are the most common indicators. There are three common types of MAs:

Bollinger Bands are trend indicators that have three lines. The middle line is the moving average for the pair while the upper and lower bands are standard deviations of the pair.

The goal of most traders is to enter a trade and ride the momentum. In this, when the price of a security is moving up, the trader opens a buy trade and when the price is falling, they short it.

→ How to use Momentum

The RSI is an oscillator indicator that is used to identify overbought and oversold signals. When a security is overbought, it is usually a signal to sell and when it is oversold, it is a signal to buy.

Other than these indicators, other technical tools like the Fibonacci Retracement can help you identify the key entry and exit levels.

Do You want to start Day Trading? Download Free Guide ›

or Discover Our Platform ›