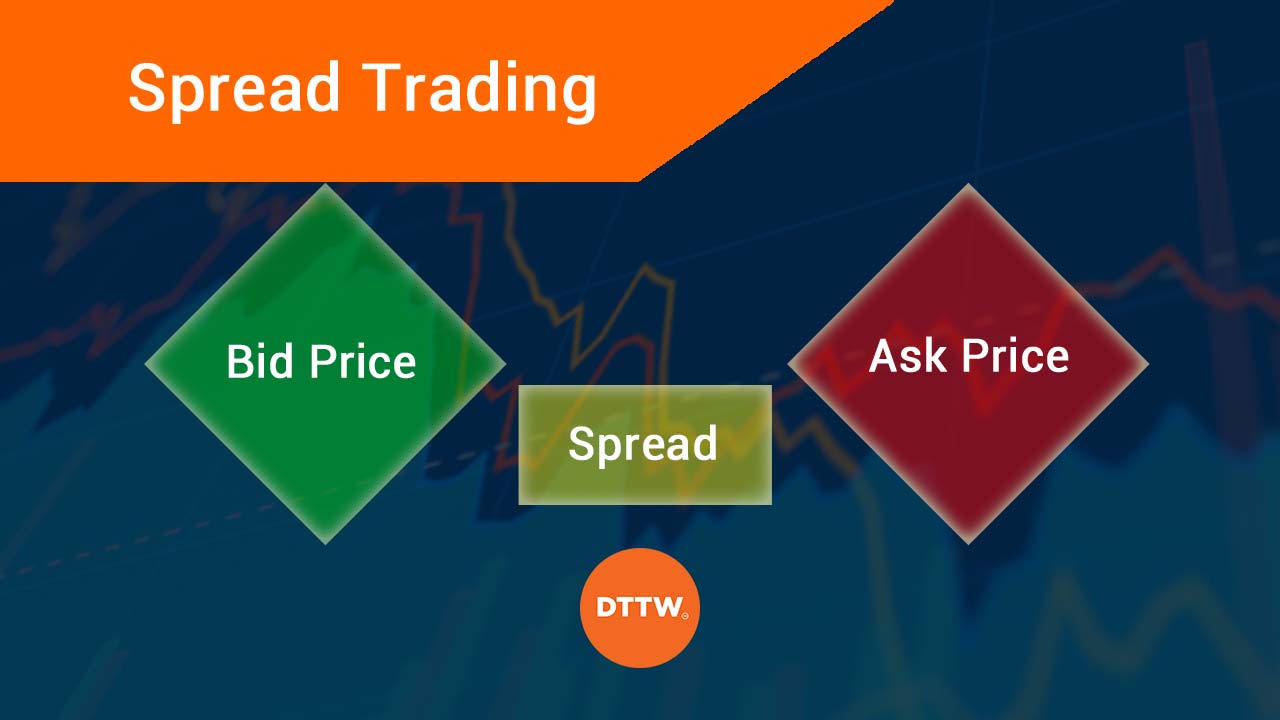 Spread trading is a relatively old strategy of approaching the financial market. It is also a wide method that has several moving parts. In this article, we will look at what spread trading is and how you can use it successfully in the market.

What is a spread?

Let’s use this example.

You go to the market to buy a shirt and you find one that you love. The seller quotes the shirt at $20, which is now the ask price. Since the price is negotiable, you quote your best price at $17. In this case, the difference between the two is known as the spread.

Indeed, spreads are so important in the market such that it is how most brokers make money. If you are finding a forex and CFD broker, you will realize that all of them don’t charge a commission. Instead, they make their money in form of the spread.

As such, you should pay close attention to the spread when you are looking for an online broker.

Types of spreads in the market

We have looked at two main types of spreads in the financial market. But there are more, including:

Calculating the spread of two assets is significantly simple since it refers to the difference between two assets.

Types of spread in assets

There are other types of popular spreads in other markets. First, there is a bond spread, which refers to the difference between two bond yields. For example, one of the most closely watched spreads in the bond market is the 10-year treasuries for Italy and Germany.

In Europe, Italy is seen as a riskier country because of its substantial national debt. Germany is a safe country in fiscal terms. Therefore, a wide Italian and German bond spread is usually a sign that investors are worried about the bloc.

Third, there is the spread between different crude oil benchmarks like Urals, Brent, and West Texas Intermediate. For example, a thinning spread between Brent and WTI can imply that the oil market is getting tight.

How to use spread trading in the financial market

There are several approaches to using the spread trading strategy. Let us look at several of them.

Therefore, this means that the difference between the two prices produces the spread. As such, there’s a way you can make money in this situation.

Related  » The Benefits of Correlation in Day Trading

For example, if you believe that the price of oil will rise, you can buy a certain amount of Brent and then short WTI. The implication of this is relatively simple. If the price of oil rises, you will make money through your Brent trade and lose money in your WTI trade. Your profit, in this case, will be the difference between the two financial assets.

Spread in the futures market

In this case, the profit will be if the January futures rise faster than the July futures. The spread between the two is 15.

› How to Trade Futures

Different assets that move together

Spread trading can also be used in forex trading. Indeed, the forex trading industry is usually made up of spreads since brokers only make money from the spread. There are several ways of doing this. But the most popular is known as arbitrage or pairs trading, where you buy and sell two currency pairs and benefit from the spread.

Some traders also do this with the same currency pair where they buy a pair and short a separate amount of the same pair. In this case, your profit will be the difference between the profit and loss that you make.

It is worth noting that a currency pair’s bid and ask spread often changes based on market conditions. For example, spreads tend to thin when there is no volatility and then expand when the market is seeing extraordinary volatility.

Spread trading is a wide approach to trading financial assets where you take advantage of the difference between prices. You can use it both in the spot prices and the futures market.

While it usually has limited risks, things can go wrong. For example, there could be a divergence in the prices of two correlated assets.