The Stock Consolidation Trend Explained: Is it Worth Trading? 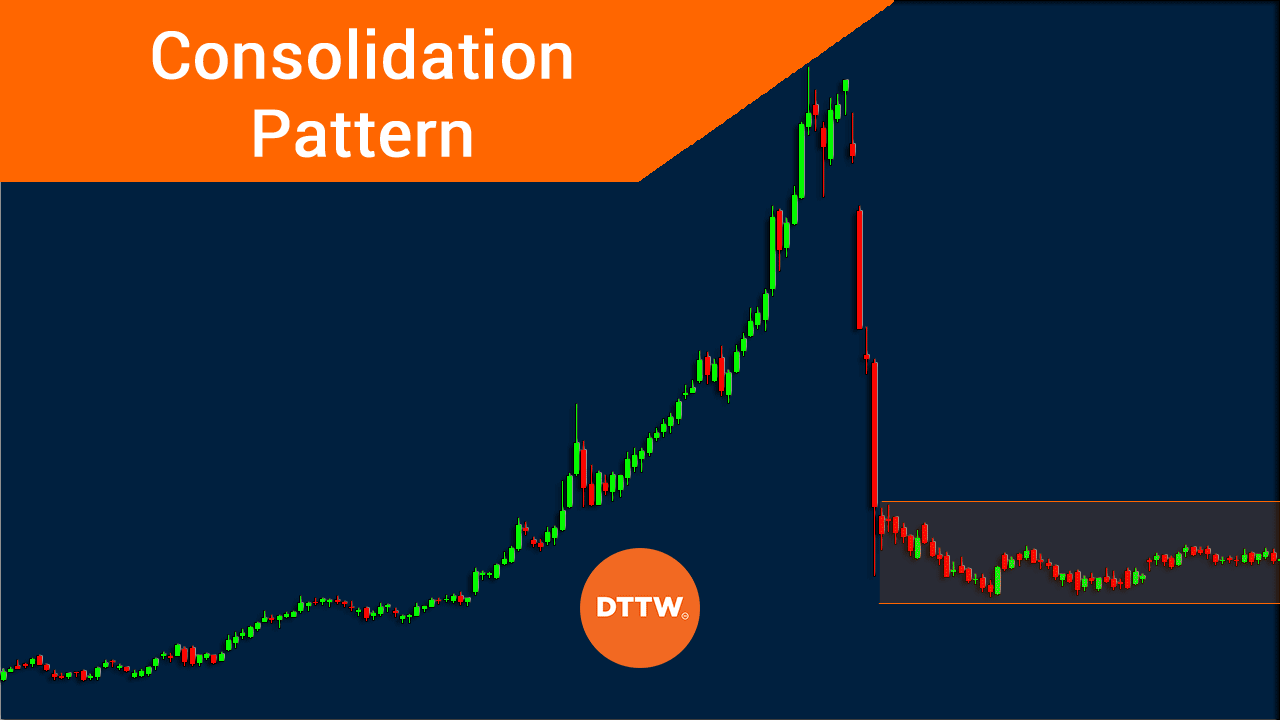 Consolidation is a popular concept in the financial market. It is a common occurrence among all asset classes like stocks, cryptocurrencies, exchange-traded funds (ETFs), and commodities.

This article will look at what stock consolidation is, why it happens, and how you can trade it well.

What is stock consolidation?

Ideally, it is usually relatively impossible to make money when a stock or any other asset is consolidating. A good example of a consolidating stock is ViacomCBS. As you can see below, the stock declined sharply in 2021 as the Archegos private office imploded. It then went nowhere afterwards.

Why does consolidation differs?

Consolidation is different from other stock performances. The most common price actions in a stock are either volatile or trending.

A volatile stock is one that is making significant moves in a certain period. For example, a stock that opens at $10, rises to $12, drops to $7, and closes at $10 is said to be highly volatile. This volatility happens when there is a major event.

The second popular price action is known as trending. This is where the stock is constantly making higher highs and higher lows and vice versa. For example, a stock that rises from $10 to $15 in a certain period is said to be trending. Many traders make money in trending and volatile stocks.

»What is Trend Trading?«

A consolidation happens when a stock is struggling to find direction. In most cases, consolidation comes after a stock makes a major rally.

»How to Trade Corporate Mergers/Acquisitions«

A good example of this is Slack Technologies. The shares made a major bullish breakout when Salesforce announced that it would acquire it. The stock jumped after this announcement was announced. It then started consolidating as the companies sought approvals from regulators.

Similarly, Nuance Communications stock consolidated after Microsoft announced its consolidation, as shown below.

The other type of consolidation happens after a stock records a strong rally such as after it publishes its quarterly results. In this case, the stock tends to consolidate as investors question the next moves.

They question whether the stock will continue rising and whether it will start a new downward trend. Therefore, this confusion pushes the stock to consolidate. Other times when stocks consolidate after a major news event like a management change or after unveiling a major product.

How to identify consolidating stock

Beware of the timeframes

It is worth noting that the period you use in a chart can send the wrong picture. For example, a stock may be consolidating on the daily chart only for it to be highly volatile in the hourly chart.

»How to Use Multi Time Frames Analysis«

How to trade consolidation?

As mentioned, consolidation is one of the worst periods to trade a stock because of the limited price action involved. Also, we noted that consolidation that happens after an M&A deal is the worst since the shares will not make any major movement.

The other types of consolidations can be traded by looking at a bullish or bearish breakout. A breakout happens when the price finally moves out of consolidation and starts a new trend.

Some types of consolidation are relatively easy to trade since they form part of price action charts. A good example is what happens after a major bullish run. A closer look at this pattern shows that it is a bullish flag or a bullish pennant. As we have written before, these flags and pennants are usually signs that the price will break out higher.

As such, you can trade this pattern in two ways. First, you can place a buy stop at the highest point and benefit as the price breaks out. Second, you can use the break and retest strategy to consolidation. This is where you wait for the bullish breakout to happen and then wait for the retest. The chart below shows a bullish flag pattern on the CRM stock.

Another approach is to set a bracket order when you see consolidation is about to happen. A bracket order is when you place a combination of buy and sell-stops on a trade.

As you will realize, many technical indicators will be highly ineffective when trading stocks that are in a consolidation mode.

Still, there are strategies you can use to make money when this consolidation is happening.