The 5 Best Ways to Identify and Trade Breakout Patterns 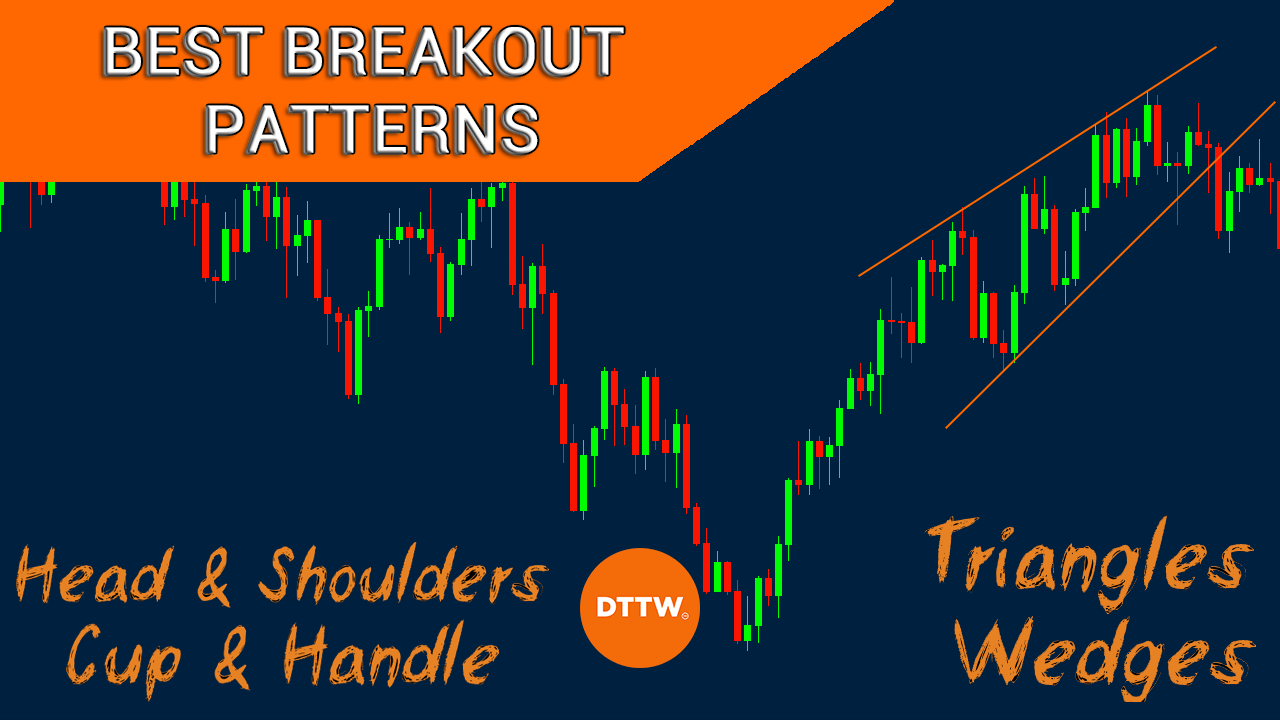 A breakout refers to a period where a financial asset suddenly moves above or below a certain range or consolidation phase. It is one of the most important situations that traders focus on in the market.

For example, in the chart below, we see that Bitcoin found a strong support at around $28,396 in May and June of 2020. After that, It made a strong bearish breakout.

Therefore, in this article, we will identify some of the most important patterns to identify as you trade breakouts.

Breakouts play an important role in the market both for investors and traders. They are useful for two main reasons.

First, a new trend usually emerges after the breakout happens. Therefore, trading breakouts is one of the best approaches of making money during a bullish or bearish breakout.

Second, a breakout usually comes after a period of consolidation. In most cases, it is usually really difficult to make money when a financial asset is in a consolidation mode. As such, a breakout gives you an opportunity to capture a trend early and ride it for a while.

But you must pay close attention to some of the signals you can read in the charts because these are reliable symptoms of a false breakout.

There are several types of breakouts that traders need to understand in the market. These include:

Triangles are some of the most popular chart patterns in the market. There are three main types of triangles that you can use to identify breakouts.

First, there are ascending triangles, which are usually signs of a bullish continuation. This pattern is characterized by a flat resistance level and an ascending trendline.

In most cases, the financial asset usually forms a bullish breakout when the two lines near their confluence level.

Finally, there is a symmetrical triangle, which is usually characterized by ascending and descending trendlines that resemble an equilateral triangle. Unlike the two triangles, this one can have a breakout in either direction.

The chart below shows how a descending triangle looks like.

A wedge pattern is another pattern that traders use to identify bullish and bearish breakouts. It is a pattern that is made up of two trendlines that converge. A rising wedge is formed when these lines are rising while a falling one happens when the two lines are in a downward trend.

These breakouts tend to happen when the two lines are nearing their convergence levels. A good example of a rising wedge is shown below.

Head and shoulders is another popular pattern for trading breakouts in the market. It is a pattern that is named because of its resemblance. As the name suggests, the pattern has four key sections: right shoulder, head, left shoulder, and neckline.

When it forms, it is usually a sign that a bearish breakout is about to happen. In most cases, a bearish breakout usually happens when the price drops below the support level. The target for such a trade is established by measuring the distance between the head and neckline.

The opposite of this pattern is known as the inverse head and shoulders pattern. It usually forms when a financial asset is moving in a downward trend. Similarly, when it forms, a bullish breakout happens when the price moves above the upper neckline.

Another pattern that is used to trade breakouts. As the name suggests, the pattern resembles a typical cup that has a handle. In most cases, it forms when an asset in an uptrend finds a strong resistance and then moves in a slow downward trend. It then finds a support and starts to rise slowly.

In most cases, the bullish breakout usually forms when the price moves above the initial resistance level. An inverted C&H pattern is usually a sign of bearish continuation.

Further, a rectangle pattern can help you identify a bullish or bearish breakout. It is a pattern that is usually characterized by two horizontal lines. In this situation, the price usually struggles to move below the support and above the resistance.

As a result, the pattern can lead to a bullish or bearish breakout. The best way to trade this pattern is to open pending orders slightly above and below these levels.

In this case, the two pending orders will be triggered when the price moves above and below the rectangle channel.

We have seen that breakouts are a fundamental part of a trader's analysis. And to identify these breakouts, the undisputed best way is to rely on chart patterns, as known as price action analysis.

There are other popular patterns that people use to identify breakouts. In this article, we have looked at just a few.

The other important patterns are bullish and bearish flags, bearish and bullish pennants, and double and triple top patterns.