The Impact Of Exchange Rates On Economic Development 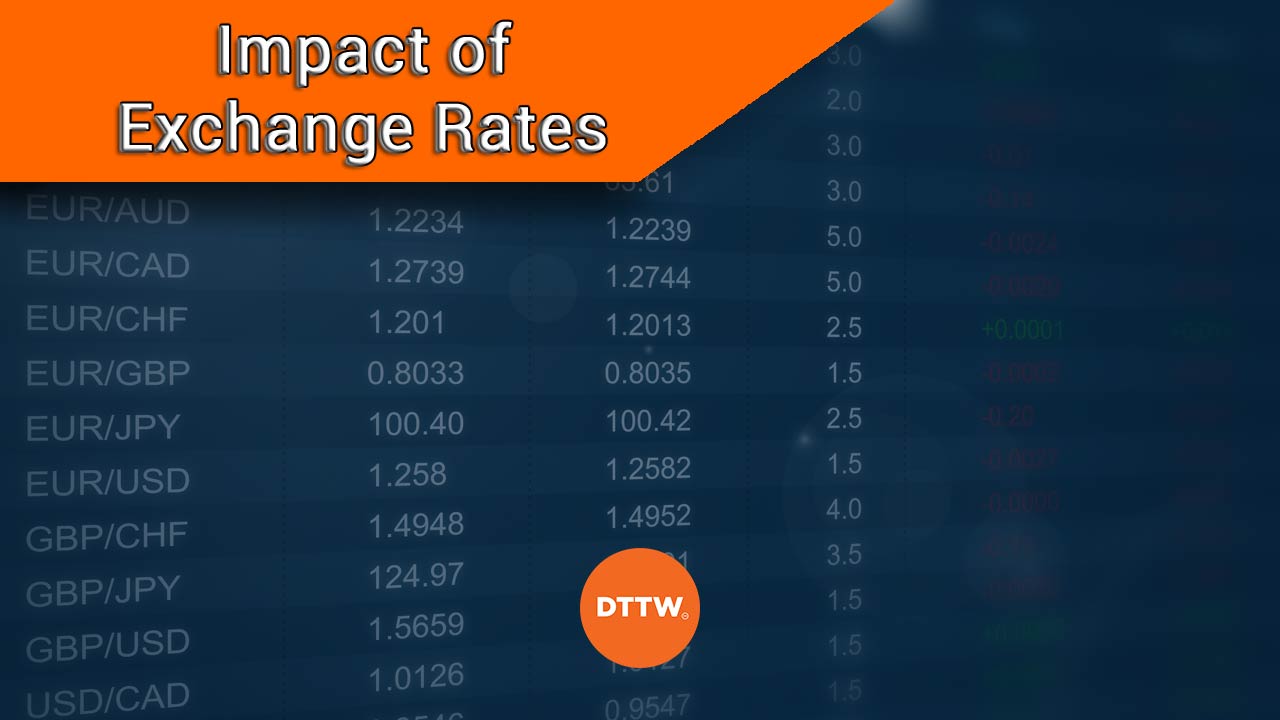 A vast number of natural-resource reliant economies have struggled to diversify their production and export patterns, in part due to the appreciation of their currency, and even to "premature deindustrialization."

With ever-growing globalization and economic connectivity, developed and developing countries alike are reaping great benefits. Technology advancements and the mobility of assets such as real, capital, and investment goods are only some of the advantages.

Such advantages come at a price, including the significant currency volatility in emerging nations like South Africa, which is hardly an exception. South Africa implemented a free-floating exchange rate system under an inflation goal in February 2000 to counteract the negative effects of globalization on its financial industry.

Following that, the popularity of Forex trading in South Africa skyrocketed, with the major cause being increasing demand for the country's official currency, the Rand, as the number of investments surged in the country.

Foreign exchange market forces are used to establish the rand's value, which is decided by demand and supply. It is suggested that the free flow of capital and other investment instruments is a double-edged sword in that the negative effect that the exchange rate instability has on exports negates the small gains acquired via capital mobility.

If a policy shifts the economy's resources toward sectors with substantial learning spillovers, it might improve welfare. Subsidies and transfers to these industries are the greatest initial step to take in terms of public policy. However, RER policies may play an important role as a second-best choice if these policies are not viable.

Many different areas of the economy may be open to trading, some of which may not have learning spillovers. As a result, optimality necessitates taxing sectors with no learning spillovers that get the implicit subsidy provided by competitive RER in order to redirect the benefits of exchange rate policies to the correct sectors - i.e. those with bigger externalities. 1 As a consequence, a system of various exchange rates has been created.

This is particularly true in underdeveloped nations, where it is difficult or prohibitively expensive to protect against changes in currency rates and other flaws in the financial system. For new tradable industries, real exchange rate stability is a necessary condition for decreasing investment risks.

These assertions, however, should be viewed with some skepticism. Secondly, RER policies should be supplemented by other conventional industrial strategies. There will be no flexibility in aggregate supply to RER in the non-natural resources tradable sectors if they do not have access to the other conditions essential for their development — access to technology and financing, appropriate infrastructure, and human capital.

For example, traditional industrial strategies may be implemented in order to improve flexibility in the reaction to the currency rate. Providing loans via national development banks is one of those conventional strategies, which is something that many industrialized nations (such as Germany and Japan) as well as emerging and developing countries (such as China and India) make use of.

Infrastructure, education, and R&D investments aimed at boosting the learning sector's competitiveness would all help.

Secondly, there are trade-offs to be made by society in order to execute these policies. A strategy of competitive RER results in decreased buying power in terms of tradeable products now, with the goal of increasing purchasing power afterward.

To achieve quicker economic development, not all parts of society must pay the same "price," and it may not be evident which groups would profit in the future from these trade-offs. As a result, reaching agreements among social actors to adopt competitive RER policies may be challenging.

Consequences for other nations

Having an active exchange rate strategy may have adverse consequences for other nations, particularly if the country implementing it is a major participant in global commerce. In order to expand its 'learning sector,' the company may have to cut down elsewhere. As a result, the collective impact would be less than it would be if just a few economies implemented similar policies, leading to the fallacy of composition effects.

It is possible to employ capital account laws and interventions in the currency markets to keep the RER competitive. The RER may be affected by capital account regulations, including those measures that impact the private sector's ability to access foreign money.

A variety of foreign exchange intervention strategies and, most importantly, foreign currency reserves may be used to supplement these measures.

There is a strong case for a combination of conventional macroeconomic policies and interventions in foreign currency markets and capital account restrictions in open developing countries exposed to boom-bust cycles in external finance.

Studies from the 1980s that mainly denied the efficacy of these measures have been demonstrated to be wrong by more recent research to indicate that these actions are beneficial in stabilizing the macroeconomy and encouraging economic development.