The importance of Copper as Economic Indicator 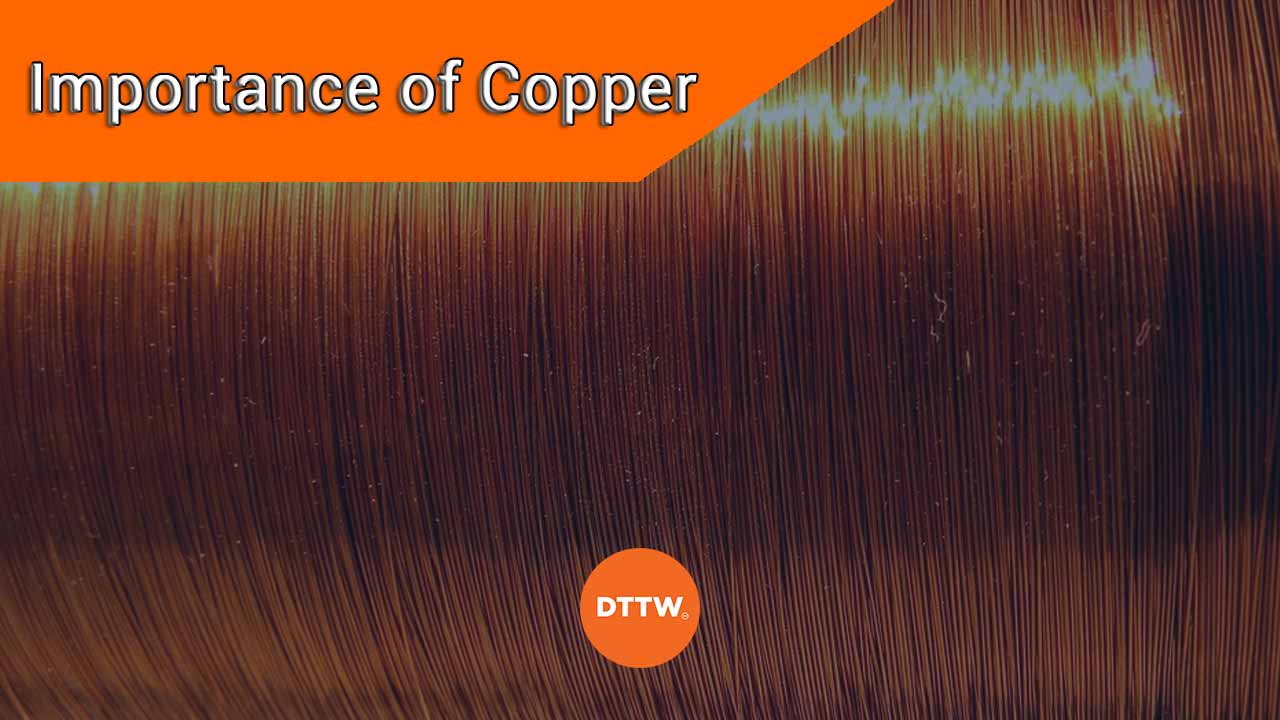 Copper is surely one of the most important metal. Here you will find Everything You Need to Know About it

Copper is one of the most important metals in the world. Every day, it is directly and indirectly used by billions of people around the world. For example, when you switch on your electricity, you have used it because it is the one that is used in transmission lines. Similarly, when you make a phone call, you indirectly use this metal because it is available inside the phones.

Therefore, because of this, copper is often viewed as a barometer of the world economic growth. If the economy does well, it means that the demand for it will be high, which will lead to higher prices.

Copper had an excellent 2020

Copper had a robust 2020 with its price soaring by more than 36%. This happened amid a global pandemic, which caught many traders off-guard. However, there are some solid reasons why this happened.

First, while most economies slumped in 2020, China did well. Its economy recovered in the second quarter and continued to grow for the rest of the year. This is important since China is the world’s biggest buyer of copper.

Second, production eased in most countries like Chile and Peru as the countries continued to deal with the pandemic. Indeed, the total volume of mined copper declined by more than 1% in 2020.

Third, the US dollar eased substantially during the year. The closely-watched dollar index declined by more than 9%, making 2020 one of its worst years since 2017. Copper and the US dollar have an inverse relationship because it is traded in the currency.

Finally, there was a lot of institutional demand of copper in 2020, which helped push its price higher.

The Economic Importance of Copper

As mentioned above, copper is one of the most important commodities in the financial market. That’s because it is used in some of the biggest sectors in the economy. For example, because of its high rate of conductivity, it is widely used in the electrical sector. It is used in the main electricity grids of most countries.

Also, in recent years, the ongoing shift from gasoline cars to electric vehicles has led to more demand for copper. That’s because a typical electric car like Tesla has more of it than a normal fuel car.

Therefore, financial participants usually view copper as an indicator of the health of the world economy. Furthermore, the price tends to rise when the global economy is expanding. It also tends to decline when there are shocks to the world economy.

How to invest on it Copper

To become a good copper trader, it is important to understand its fundamentals. This means understanding the demand and supply dynamics. On the supply side, most of the world’s copper comes from countries like Chile, Peru, China, United States, Congo, Australia, and Zambia. The biggest mine is known as Escondida in Chile. Understanding these sources will help you predict the price in future.

For example, in 2017, a strike in the Escondida mine led to the price of copper to move up. Every year, these countries produce more than 18 million metric tons, with the supply increasing by almost 1 million tons per year.

› How to conduct fundamental analysis

Most of the copper produced is consumed in China, which is the second biggest economy. This demand has increased with the launch of the China’s Belt and Road (BRI) initiative. It could also rise in the United States, if the country decides to launch the $1 trillion infrastructure project. Other top consumers are countries like Japan, South Korea, and those in Europe.

Fundamentally, you should use the latest news and economic data to trade copper. However, as a trader, you should always focus on technical analysis, which is the process of using mathematical tools to identify potential entry and exit points.

In copper trading, you can use several approaches. For example, you can decide to use the trend-following strategy, where you identify an upward or downward trend and ride it. To do this, you can use several trend indicators like the Ichimoku Kinko Hyo, moving averages, and the Bollinger Bands.

Second, you can use the divergence trading strategy. This is a process where you identify situations where the price is moving in the opposite direction with the indicators. For example, the price may be falling when the Relative Strength Index (RSI) is rising. This is usually an early sign that the trend will reverse in due time.

You can use other technical approaches like using the Fibonacci retracement to identify support and resistance levels. Also, you can use pivot points.

Copper is one of the most active base metals in the world. Unlike other metals like nickel and aluminium, it is provided by most brokers. It is also viewed as a measure of the global economy, making it one of the most covered metals in the industry. It is also provided by most brokers, which makes it an ideal trading commodity.