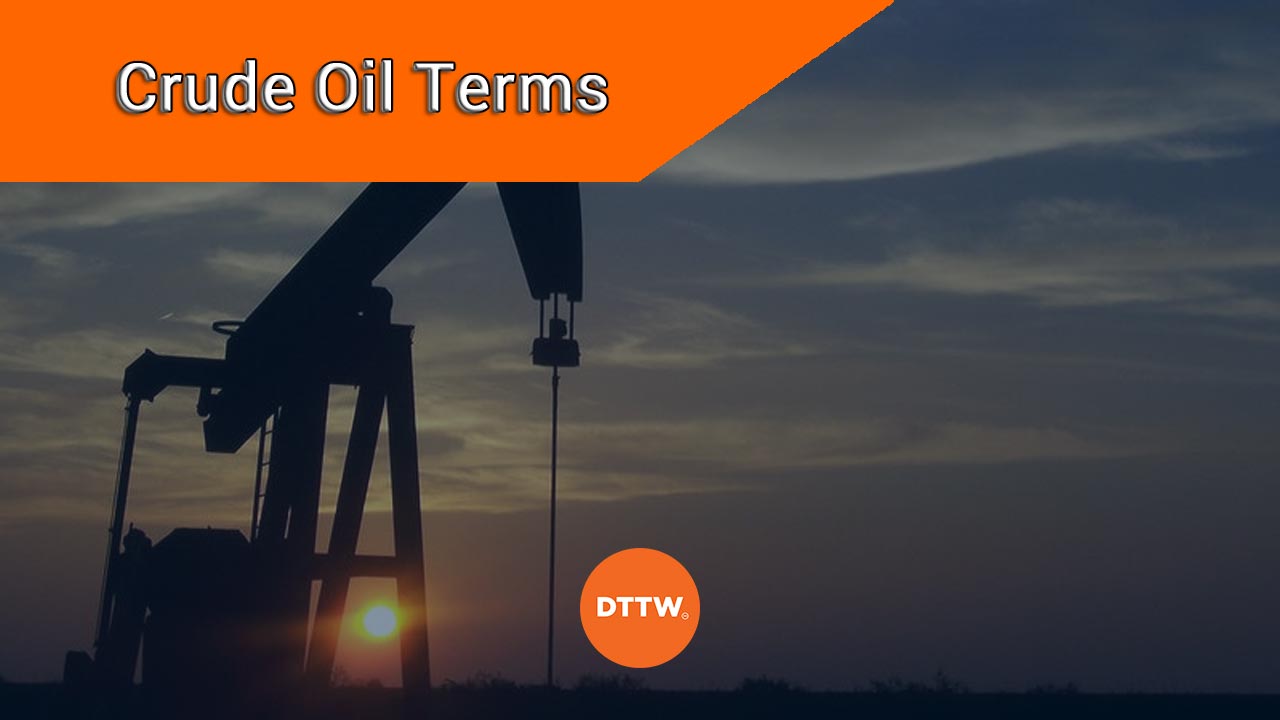 Crude oil is one of the most important industries to trade. This is because of its liquidity and the dynamism in the industry. In crude, you can always expect new news every day.

To become an exceptional oil trader, it is very important to understand several terminologies. Here are the top ones you need to know.

Together, the three are known as the 3Ps of exploration.

Understanding these terminologies will help you navigate the field of crude oil with ease. If you are a WTI trader, you should also look at the US’ oil basins.