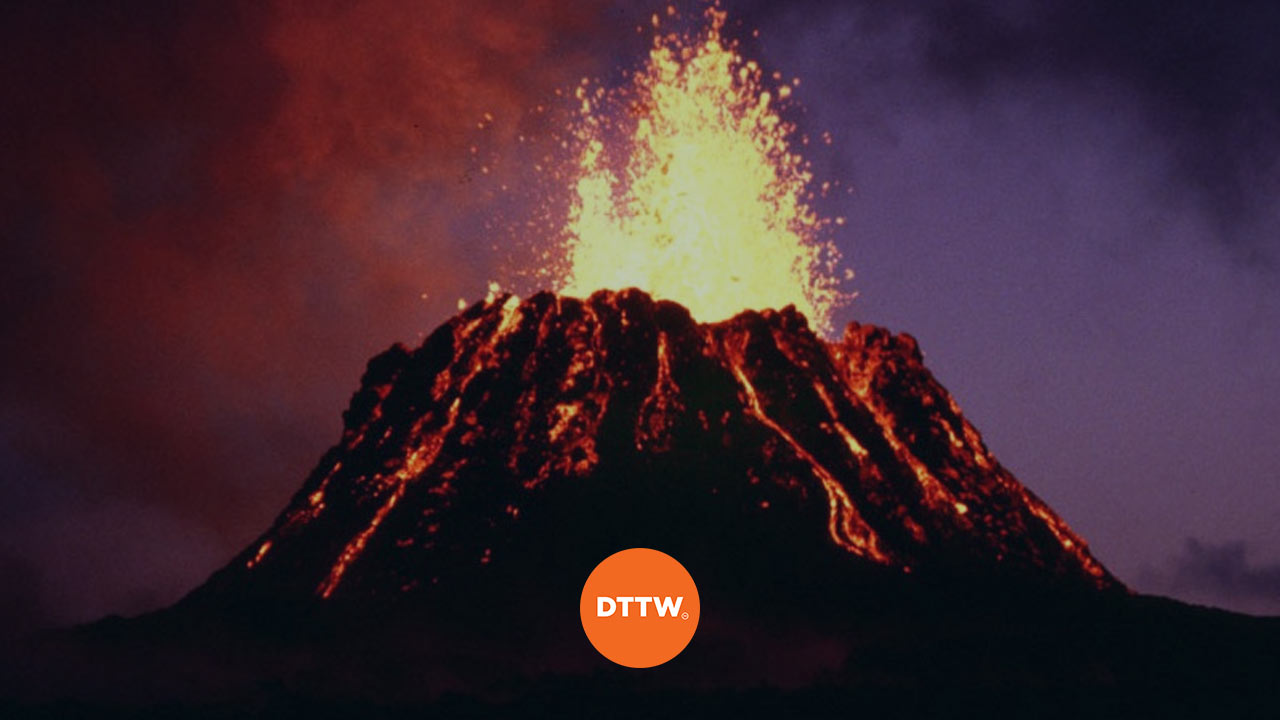 In recent months, the amount of volatility in the market has increased exceptionally because of the coronavirus pandemic and the risks it poses to the world economy.

According to most estimates, the world could go through a depression as many companies disappear. Still, this is not the only time volatility has been in the market.

However, traders like you perform better during volatile times. In a recent article by Wall Street Journal, the CEO of our parent company, was quoted saying that the volatility had increased volume for the company exponentially.

In this report, we will look at some of the best assets to trade in times of high volatility.

The CBOE volatility index is one of the best-known volatility assets you can trade in the market. In a previous post, we looked at its history and why many traders use it to measure or predict volatility.

In periods of high volatility, the VIX index usually moves upwards. It then remains significantly lower when there is no volatility. In the chart below, We have annotated the periods when the VIX index rose the most in the past five years.

Other assets that tend to do well during times of increased volatility are the so-called safe-havens. These include assets like gold, Japanese yen, and Swiss franc.

Gold is usually a safe-haven asset because it tends to be uncorrelated with the overall stock market. Investors tend to rush to it when they start to sense danger in the financial market. In most cases, gold usually moves in the opposite direction as the dollar.

The Japanese yen is also viewed as a safe-haven asset. This is mostly because of the amounts of assets that Japan has overseas. For example, Japan is the second-biggest holder of US debt after China.

Another reason is that the Bank of Japan has been involved in unconvectional policies for years. A good example is the fact that it has maintained negative interest rates for years. This makes the yen a good carry-trade currency.

› Other Safe Assets to Trade

The US dollar index is an index that tracks the performance of the greenback by weighing its performance against a basket of other currencies. The currencies in this basket are euro, sterling (the Cable), Japanese yen, Swiss franc, Swedish krona, and the Canadian dollar.

In highly volatile environment, the US dollar index tends to rise sharply because of the role of the greenback as a safe-haven currency. Investors and traders tend to rush to its safety when risks emerge.

For example, as shown below, the dollar index jumped sharply after the World Health Organization (WHO) named coronavirus a global pandemic. At the time, most people and businesses were converting their funds to dollars.

The situation changed later when the Fed launched its ambitious rescue package.

Crude oil is also a commodity to watch in times of volatility. In the current coronavirus pandemic, the price of oil has made significant swings because of the price war between Saudi Arabia and Russia. The differences made the price to have its worst and best-day in history.

Another reason is that the market has been concerns about demand. As more people remain at home and as more planes remain being packed, the fact is that it affects demand.

This is because the market tends to think that the conflicts will lead to disruption of the supply chains, which is usually positive for oil prices.

As crude oil becomes volatile, the action is then transferred to oil stocks like Pioneer Natural Resources and Chesapeake. These companies are dependent on oil prices. The higher the oil price is, the higher their stock prices tend to rise and vice versa.

Stocks usually move sharply in times of high volatility. For example, during the current coronavirus pandemic, the price of many stocks has been volatility. The best way to trade is to focus on single stocks like Microsoft and Apple.

Still, one way of trading the overall volatility in stocks is through indices like the Dow Jones Industrial Average and the S&P 500. A good example is what happened in March 2020 when the Dow had its best and worst days in its history.

Volatility is one of the most important things in the financial market. While it is often bad for long-term investors, volatility is usually a good thing for traders. In this report, we have looked at some of the most common assets that you can trade when volatility rises.