Trading Channels on the Financial Markets 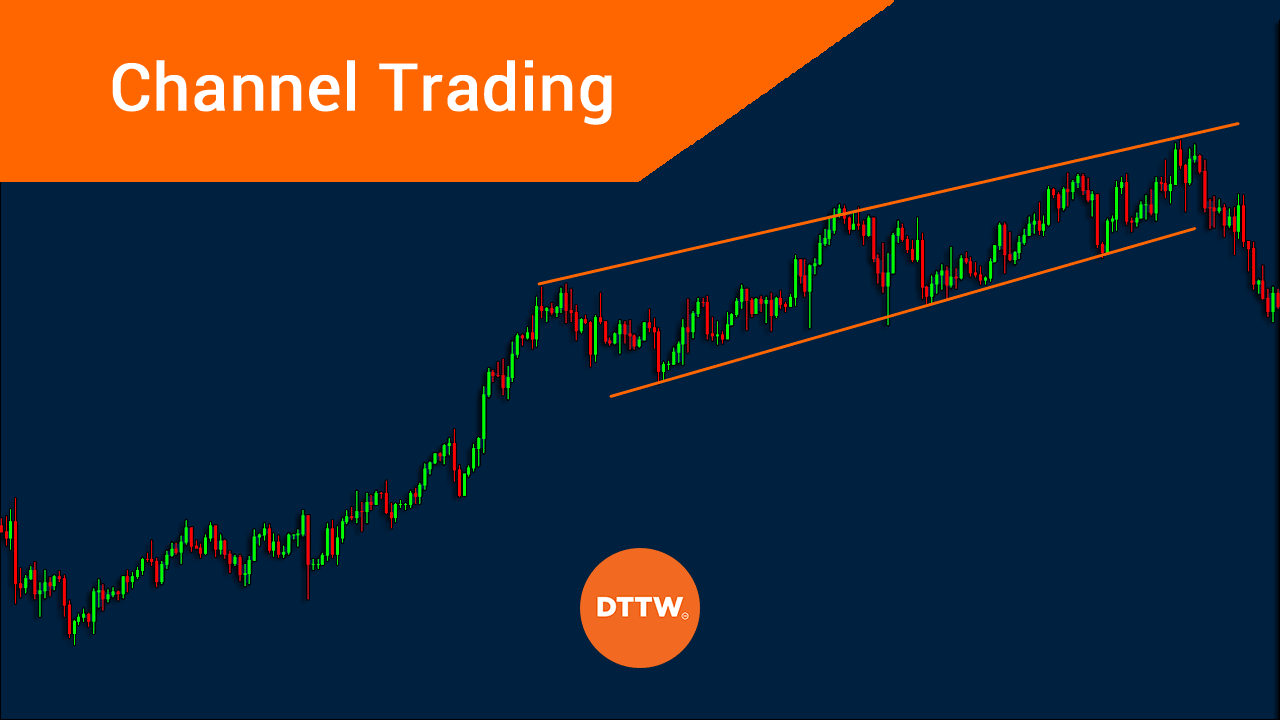 Channels are an important concept used by most traders and investors. They provide an excellent way to identify potential entry and exit points. They are also useful in identifying areas of potential breakout.

In this article, we will look at what channels are and some of the top strategies of using them.

There are several benefits of using channels in the market.

Types of channels in trading

How to draw them

As mentioned above, channels are relatively easy to draw. There are two main approaches to draw them. First, you need to look at a chart visually and see whether there is a channel.

Second, you need to use the freely provided tools to draw this channel. Trading View provides several tools to help you achieve this (but you could do it also in our PPro8, sure). As shown below, some of these tools are the Trend Line, Info Line, Trend Angle, Horizontal Line, and Horizontal Ray, among others.

Third, you need to select the tool you want to use and then draw the channel. You should start by drawing the resistance line and then the support line, or vice versa. Ensure that each of these lines touches several key levels.

As shown above, there are other types of channels that are also relatively popular. For example, there is the regression trend that has three lines. It has a support and resistance level and another middle line. The chart below shows the same chart above with a regression trendline.

The other popular types of channels are disjoint channels and flat-top channels.

How to trade with channels

There are several strategies of trading channels in the market. The first step is what we have done above, in that we have identified and draw the channels.

One of the most effective channel trading strategies is to use pending orders. A pending order is one that is only opened when the price reaches the certain level. There are several types of these orders, including:

»How to use Limit Orders«

A good example of this is shown in the chart below. As seen, the trader has a buy stop and a sell stop. In this case, it is the sell-stop that was triggered while the buy stop remained intact.

There are other types of channels that we have not mentioned above. These are channels that are formed using indicators. Fortunately, we have looked at some of these channels before. The most popular ones are:

Channels are effective tools used by many traders in the market. In this article, we have looked at what the channels are, how to draw them, and some of the strategies to use when using them to trade.

This is one of our goals, trying to bring people closer to day trading by making even complex topics less difficult.

Thank you very much!

Thank you very much for this beautiful article. I enjoy reading this. I appreciate your thoughts ideas. Great job.

Thank you George, we are very pleased. It's not even the first time you leave us feedback, and this counts a lot for us!