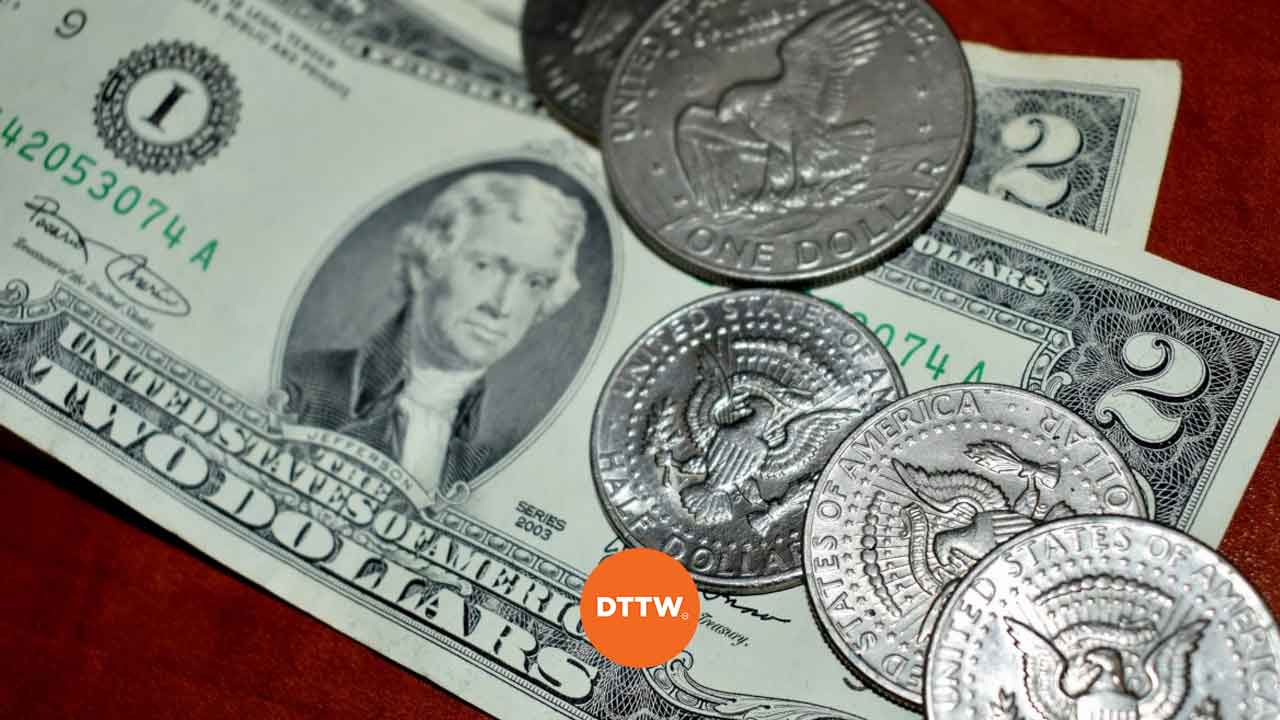 In the currency market, the GBP/USD pair – also known as the cable – is the third most traded pair after EUR/USD and USD/JPY.

There are a number of reasons behind this:

In this article, We will highlight four key tips that will help you make better trades with this pair.

Before this, we will answer one of the most common question about Trading Currencies.

Why is it known as the cable?

It is known as the cable because of first transatlantic cable that was laid from the United States to UK for communication purposes (under the Atlantic Ocean, in 1858). Currency quotes were some of the key pieces of information transmitted through the system.

To be successfully in Trading Currencies, especially with The Cable, the most important thing you need to do is to understand the two economies and how they work. Without a detailed understanding of how the US and the UK economy work, you will not be able to make proper trading decisions.

We give you the first topic: The United States is the main destination for United Kingdom’s products which include: cars, medical supplies and turbines among others.

Traditionally, the Asian session is marred with low volatility.

Major breakouts happen after the European markets open. In addition, major economic data affecting the two currencies is released during the European and American sessions.

Therefore, the best time to day trade the GBP/USD is usually during the European session when the UK releases most of its economic data. Volume and volatility then increase during the American session.

There is usually a lot of volume during the early session of the American period because that is when most economic numbers are released. The 30-minute chart below (in London hours) shows how volume increases during the European and American hours.

To be successful in trading this pair, it is very important to understand the dynamics of these affiliations affect the currency movements. For instance, when there is a G20 or G10 meeting, you should understand how the discussions will impact the currency pairs.

Also, with referendum that determined if the UK will remain part of the Euro or not. Or, again, when we are nearing the United States polls. You should understand how the pairs will move when either candidates gets the ticket.

Fundamentals that move the GBP/USD

There are several fundamental factors that are important to look at when you are day trading the GBP/USD pair. Some of these are:

Other factors that impact the GBP/USD are politics, geopolitical events, retail sales, and industrial production.

GBP-USD is one of the best pairs to trade with using technical analysis. Ordinarily, most technical traders prefer to use the pair because of the way it responds to key indicators.

Correlation is another reason why many traders use this pair. Correlation analysis is an important tool to determine which pairs to trade with based on their movements.

For instance, the correlational co-efficient of GBP-USD and EUR-USD is usually close to 1. This means that the pairs move almost in a similar manner because of the similarities in the base currencies.

For example, if GBP-USD moves up, chances of EUR-USD moving up are high. Therefore, it is easy to hedge the two pairs and minimize the risks involved.