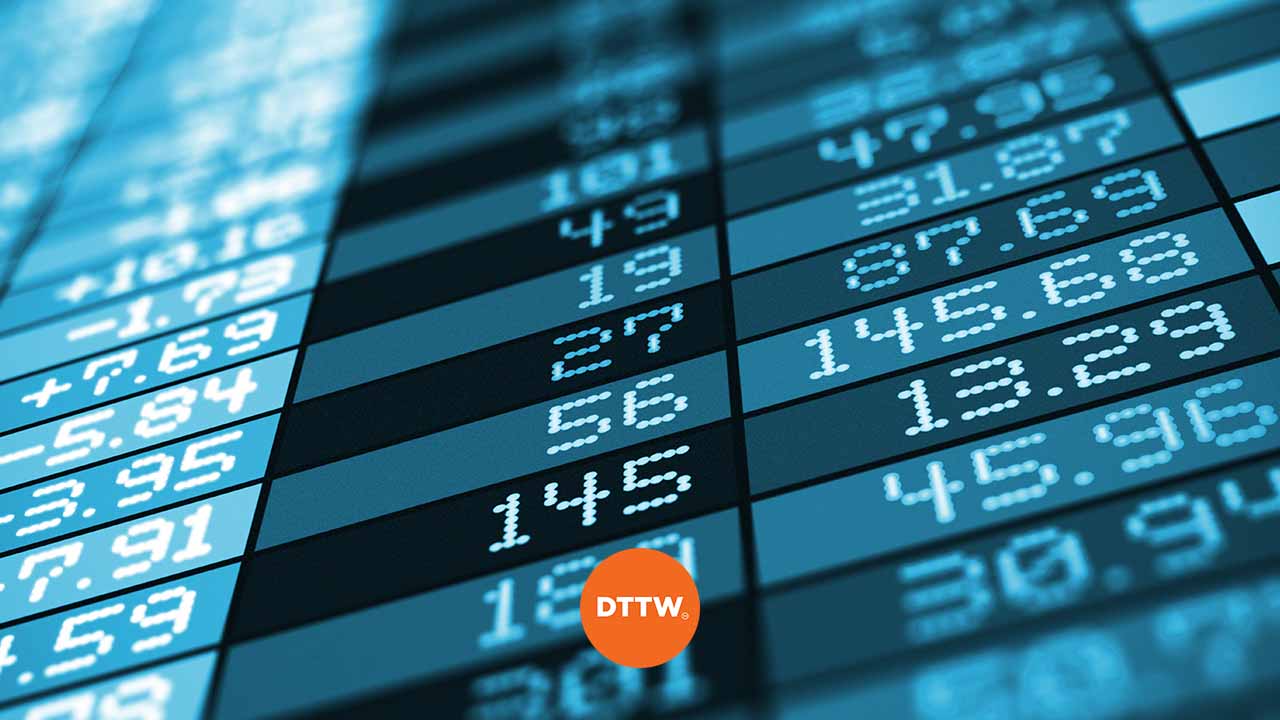 Currencies are the most commonly used instruments for day traders because of liquidity and time issues. The forex market is open for 24 hours, 5 days a week. Very few people prefer owning stocks because of the capital requirements and commissions taken by the brokers. However, there are many people who have built a fortune by buying and selling stocks on an intraday basis. For long term investors, a lot of research is usually done to determine which stocks to buy, hold or sell. On the other hand, for day traders, all this research is usually not necessary because they want to buy or short stocks on an intraday basis. In this article, I explore the key strategies to buy and sell stocks on a daily basis and making a good profit out of it.

Today, one of the key drivers of stock prices is activist investors. These are investors who buy minority or majority shares of a company and introduce their policies to the company. In most cases, activists buy shares of companies that are undervalued and challenge the management on key strategies to put in place. Some of the most relevant activist investors in the market today are: Bill Ackman, Carl Icahn and David Eirnhorn. Whenever these investors buy shares of a certain company, chances are high that the shares will go up which will make you a very good profit.

Mergers and acquisitions (M&A) are today very significant especially for day traders. When company A announces that it will purchase company B, the automatic market reaction is that company A’s shares will go down while those of company B will go up. This is simply because company A will spend money to purchase company B which will not have an immediate return in capital. For company B, the return on capital is immediate. In addition, for shareholders of company B to accept the proposal, a premium will be introduced to its shares. For day traders therefore, the purchase is usually an opportunity to short the purchaser and go long the target.

Investors and hedge fund managers regularly gather at conferences to share their best ideas. These gatherings are important places to get information on the best companies to go long and those to go short. Recently, hedge fund manager, David Einhorn spoke at the Sohn Conference in New York. During the conference, he talked against companies dealing with fracking. During his speech, shares of all the 3 companies he mentioned went down by an average of 5%. At the same conference, hedge fund manager Bill Ackman talked about Zoetis, a company dealing with animal drugs. After he pitched his idea, the shares of the company went up by 10%.

Every quarter, companies release data on their performance. Prior to that, analysts from leading financial institutions are asked to give their estimates which are commonly known as the forecasts. In addition, websites such as estimize have people place their estimates on earnings of certain companies. As a day trader, it is important to have this information before the data is released to the public. In most cases, if a company exceeds the forecasted data, chances are high that the shares will go up. If on the other hand a company releases data that is against the estimates, chances are high that the shares will go down. For a day trader, this period opens an opportunity to place a buy order. However, for some companies, it is usually important to analyse the data for specific metrics. For instance, for a company such as Facebook, the earnings per share could be good but the growth in Monthly Active Users (MAU) slows down. In most cases, this could lead to a significant decline in the share price.

The Initial Public Offering (IPO) is also another important opportunity for day traders focusing on stocks. In the past, when companies list, there is usually a lot of optimism. In most cases, after an initial offering, shares of companies will go up by a huge percentage. For instance, when Shopify listed recently, the shares went up by 60%. In the same way, Etsy’s shares went up by about 40%. These are sweet numbers to day traders. However, as a day trader, you should avoid the temptation of continually holding companies after the IPO because chances are usually high that the shares will fall to a new normal.