Forex Interest Rate Parity: Why and How to Use This Strategy 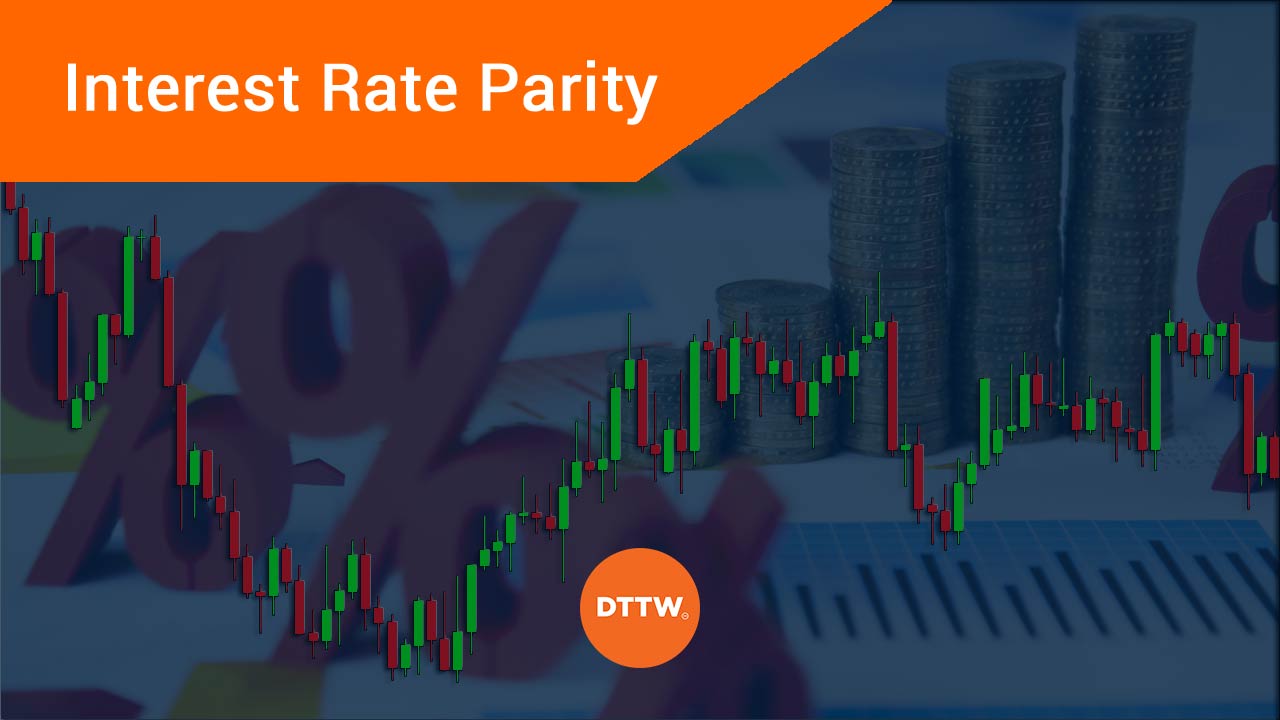 Interests Rate and Forex are Strictly correlated. This is why FX traders must understand how to calculate it. Interest rates are some of the most important movers in the financial market. They are important because they are the primary response tools by the Federal Reserve and other central banks. They also affect the overall returns of key assets.

In this article, we will look at the concept of interest rate parity and how it works.

→ 5 strategies to predict the probability of a Fed Rate Hike

To know what interest rate parity is, it is important for you to understand how interest rates work and how they are set. To begin with, interest rates are usually set by a central bank, which is an independent agency.

The central bank is given two broad mandates, including to ensure price stability and full employment. It has several tools to achieve this, including interest rates and quantitative easing.

In tough economic situations, the central bank tends to lower interest rates. The impact of doing this is that it reduces the amount of interest that people earn in their banks.

As such, most of them tend to withdraw and invest in high-yield assets. Low interest rates also lead to more spending by individuals and households, which in turn leads to a rebound of the economic situation.

On the other hand, the central bank typically starts to normalize interest rates as the economic situation improves.

What really is Interest Rate Parity?

Interest rate parity (IRP) is basically the fundamental equation that exists or governs the relationship between a country’s interest rates and the currency exchange rates.

Using IRP, the premise is that hedged returns from different currencies ought to be similar regardless of the interest rate level. In using this strategy, it is very important to calculate the forward exchange rates.

There are two main types of interest parity: covered and uncovered parity.

The following formula has been suggested to calculate the forward rate when the United States dollar is the base currency.

To get the forward rates, one can get them from local banks and trading brokers with a period of less than a week and beyond. In spot currencies, forwards are usually quoted with a bid-ask spread.

A good example in using this strategy in trading can be found by considering the United States and Canada, the biggest trading partners in the world (here other currency pairs).

What you should do as a trader with forex interest rates

A trader using the covered interest rate parity needs to understand that the forward exchange rates should always incorporate the interest rates of the two countries.

For instance, if the interest rate difference between the two countries is 3%, then the currency with the high interest rate will decline with 3%.

The challenge for an ordinary trader is how to use this strategy for day trading. However, it is not as difficult as it seems: a trader needs to major in as few currencies as possible.

Interest rate parity is often confused with carry trade. While the two are the main approaches to trade interest rates, they are significantly different.

Carry trade is a process that aims to take advantage of interest rate differentials between different countries. It is done by borrowing a low-yielding currency and investing in a high-yielding one. Some of the most common currencies for carry trades are the USD/JPY and USD/CHF.

Interest rate parity, on the other hand, is the process of looking at the spot interest rate and the forward exchange rate.

We recommend using currencies of countries such as the United States, Canada, Japan, and the Euro dominated countries. This is because it is possible to get the information from these countries.

After getting the information, you should calculate the forward rates and then decide the best currency to trade with. With few countries in place, you will be at a good position to research them fully before making the final decision on how to hedge your investment.