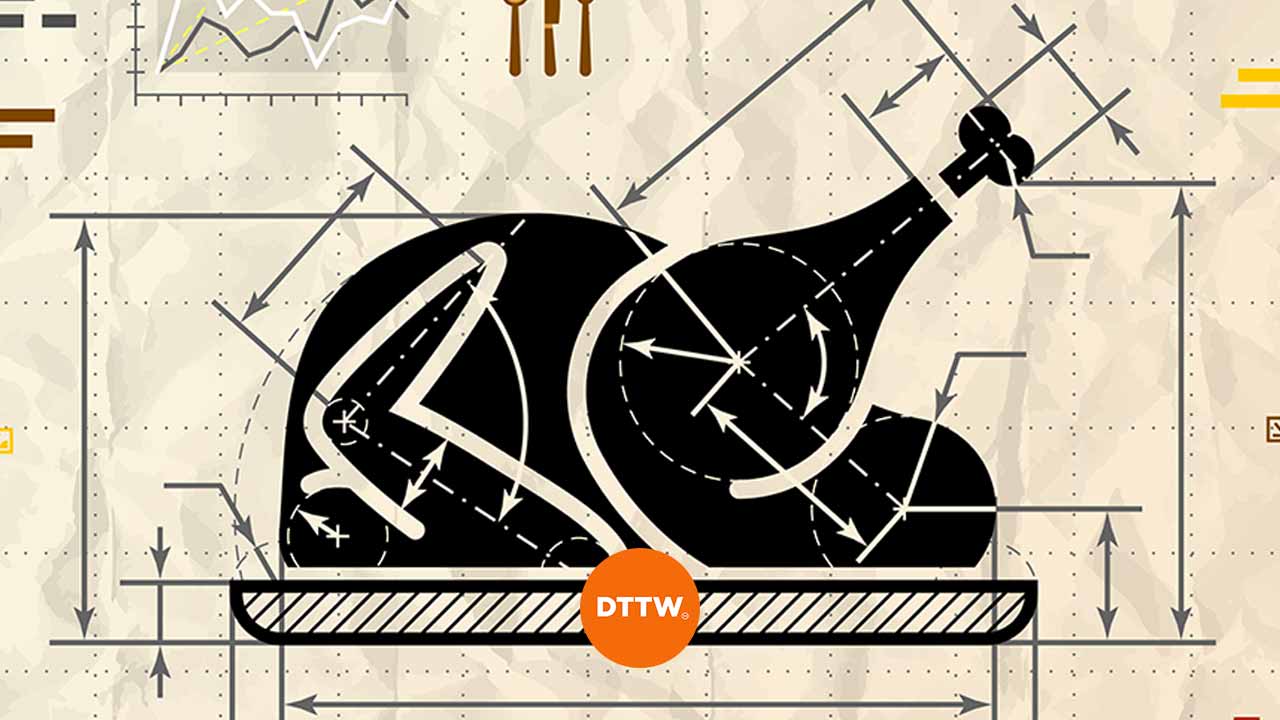 William Delbert Gann is one of the most mysterious traders of all time. Not much is known about his personal and trading life. Many have said that Gann was not a known figure of his time while some, like Ken Fisher have stated their open admiration.

For starters, W.D. Gann is known for writing some of the best trading books of all time. Some of his books are: 45 years in Wall Street, How to make Profits in Commodities, and Truth the Stock Tape among others.

Gann has feature in various lists. One example is Ken Fisher’s book, 100 Minds that Made Wall Street. He is also featured in a list of the most famous traders of all time. Apart from that, nobody knows much about his family, origin, and his trading track record.

This article looks at five of the key trading rules from W.D. Gann.

→ Here, instead, you can find the Top Mistakes to avoid as a Trader.

Too much of everything is poisonous. We are a firm believer that overtrading is one of the most dangerous things that a trader can ever do. Overtrading involves opening and trading multiple trades on a single day.

Here, you can open trades in a simultaneous way or open and close multiple trades at different times. The fact is that overtrading will lead you to a path of multiple losses.

W.D. Gann believed that traders who overtraded were putting themselves in a trap. The best way to go about it is to open only a few trades per day.

We recommend that you open between two and three trades on a daily basis and set realistic goals.

Doubt is one of the most important mistakes you should try to avoid in your trading career. Before you make any trading decision, it is important to be confident of what you are doing.

One way to remove the doubt is to have a trading guide. This guide, which you should backtest should help you know when to enter a trade and when to move out.

3. Trade Only in Active Stocks

Active stocks such as Facebook and Apple are good because of the huge movements that they have. On the other hand, inactive and illiquid companies will not make you money because of the small movements.

The same is true with currencies.

Instead of wasting your time in emerging markets currencies, you should focus on the major currencies such as EURUSD and GBPUSD which are relatively volatile.

→ Some of the best currency pairs

In commodities, you should focus on oil and not orange juice.

In trading, the most certain thing is uncertainty. There is no certain way of predicting the market.

When such events occur, the market is affected and everyone in it becomes a victim. Therefore, W.D. Gann developed a rule of never risking 10% of capital on one trade.

5. Never let a Profit Run Into a Loss

This is a rule We wished to know when we was new to trading. The mistake of letting a trade run into a loss is a major one. This is where a trader has a profiting trade and then waits for it to make more profit only to make a loss in it.

To avoid this, you should ensure that you know how to take profits. Waiting for the trade to make more money will end up costing you a lot of money.

In this case, a stop loss can save you.