What Next After the Recent IPO Flop by WeWork and Peloton?

Day Trade The World™ » Trading Blog » What Next After the Recent IPO Flop by WeWork and Peloton? 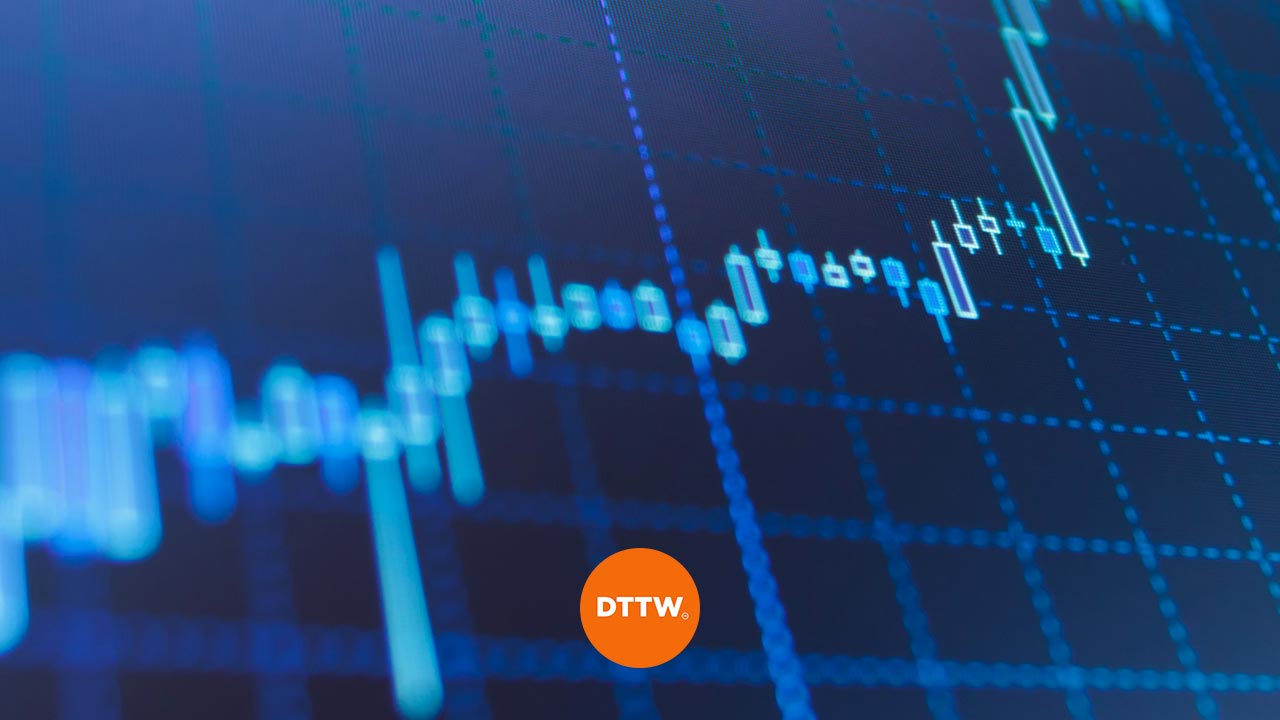 Some of the most announced IPO like WeWork, Peloton and Endeavor have faltered. What traders have to expect next?

This has been one of the best years for initial public offerings (IPOs). It is the year when some of the biggest and most anticipated companies in the world went public.

Among the biggest names that are being traded today are the likes of Uber, Lyft, and Peloton. However, these companies have been major disappointments.

Today, companies like Uber, Lyft, and Pinterest are all trading below their IPO markets as shown below.

On the other hand, previously unknown companies like Beyond Meat and Zoom Video have made significant gains as shown below.

Here are some of the reasons why these IPOs disappointed and what traders need to do in the coming years.

→How to trade Ipo Stocks

Timing of the IPO

The first main reason why these IPOs crashed or disappointed was the timing. These companies simply came to the market at the wrong time.

In ordinary situations, the best time for a company to become a public entity is when markets are rising and when there is little volatility.

Sadly, this is not what has been happening of late.

Volatility and fear have risen as investors fear about an upcoming recession. Economic models have forecasted that a recession could happen as soon as 2020.

Therefore, investors have feared investing in the companies because they have never been tested in a recession.

For example, the biggest concern that they had about WeWork was that it was very exposed in times of a recession. A concern with Peloton was that people would hold-off buying its bicycles when a recession is going on.

→ How to Trade in Periods of High Volatility

Losses Made by The Companies

WeWork, Uber, Peloton, Lyft, and most companies that became public this year are all making losses.

Instead, the large extent is that these companies have continued to make losses and profitability is not in the horizon.

For example, recently, California passed a bill that said that Uber rider should be employees. If other states adopt these measures, it is impossible to see how these companies will ever become profitable.

→ How to Deal With Huge Trading Losses

Structure of the Companies

When WeWork released its prospectus for the IPO, investors were surprised to see the company’s business ownership structure. In this structure, the company’s CEO had a very big voting power compared to other investors.

The same trend has been going on, especially with technology-related companies. This, coupled with other conditions made it difficult for these companies to perform well.

Going forward, it is advisable for hot startups to avoid the IPO market because investors are starting to wake up.

They are starting to see that they have been getting a raw deal from fast-growing tech companies. However, they are also forgetful as we witnessed during the dot com bubble.

This means that companies that hold-off before they go public will see favorable conditions.

Other external resources about recent IPO