Why Economy of China Matters For Traders

Home / Trading Blog / Why Economy of China Matters For Traders 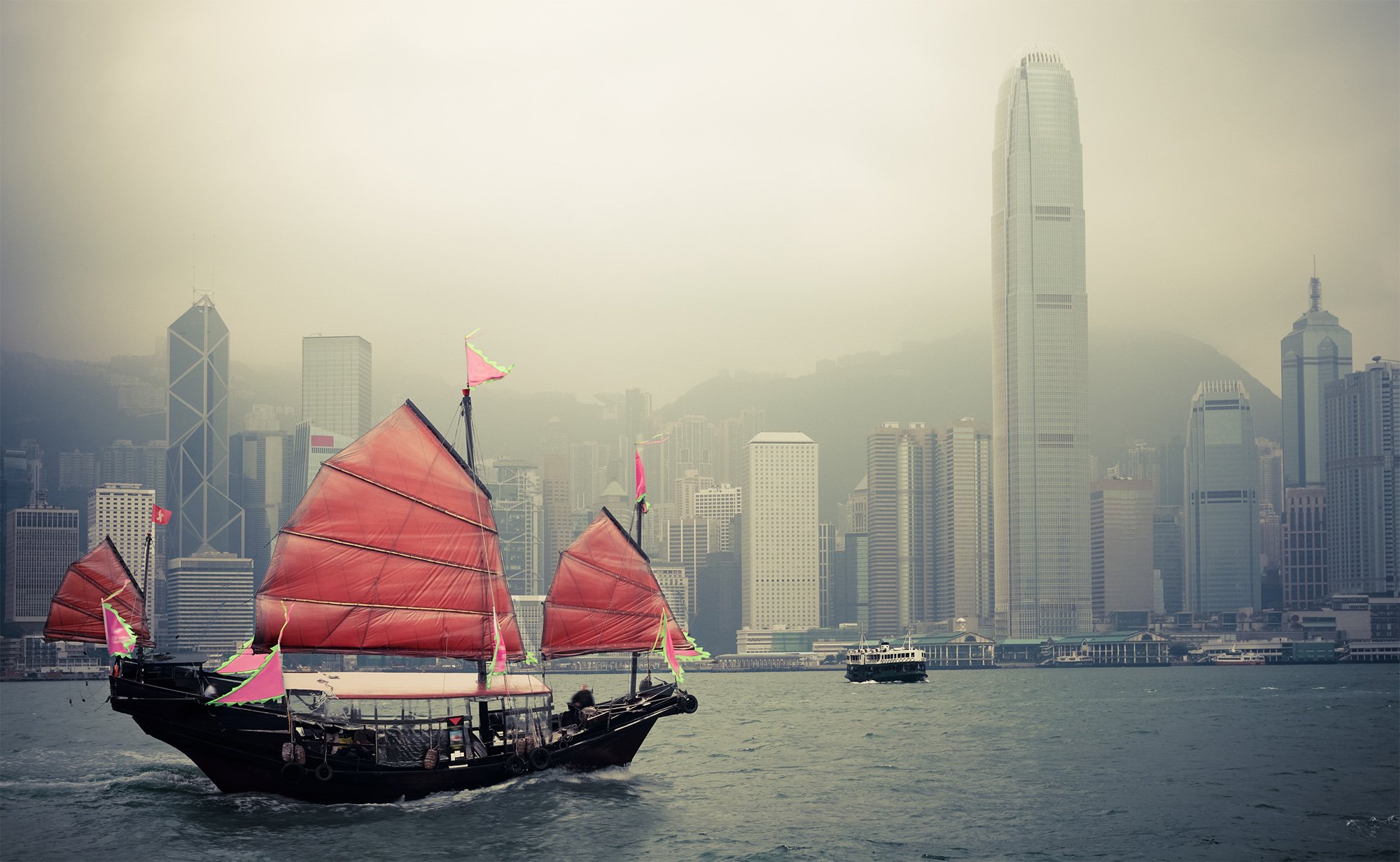 Early this year, I made a prediction of what would be the key themes this year. The areas I focused on were: crude oil, economy of China, Corporate profits, currencies, the US election, Fed, and Brexit. In the list, I did not provide an explanation to why I believed that China would be a major theme this year. In this article, I will highlight a few reasons why China is one of the most important economies in the world and why it matters to traders. If you have watched the US election, you have probably heard Trump say that if economy of China grows by 6% then it would be disaster.

For instance, it is the biggest consumer of crude oil, corn, cotton, and gold. Therefore, a reduction in the Chinese economy means that the rest of the world that supply will suffer. Assume you are the only supplier of lemon juice in your town. Then, one day, the people stops consuming the lemon. What will happen to you? You will be affected financially. Most global companies such as Apple and Microsoft look at China as

Another reason why China matters is because it is the biggest supplier of virtually everything in the world. China supplies all items consumed in the world. For instance, in the United States, the country is now supplying most of the steel. In addition, most companies are moving their production to China.

This is important because China has lower taxes, low regulations, and cheap workforce. Therefore, a slow in the Chinese economy shows that the rest of the world is not growing as it should.

BRICS was a term coined to represent the fastest emerging economies. The term referred to Brazil, Russia, India, China, and South Africa. While a number of the countries (South Africa and Russia) have not performed as expected, the fact is that China has emerged as one of the key countries.

As one of the fastest growing economies in the world, China averages an annual growth of about 8%. This is by far one of the best performing countries partly because of its various sources of revenues.

China is now a leading pillar to the most of the developing and emerging market. For instance, in Africa, Chinese companies are handling massive infrastructural projects.

They are building roads, airports, sea ports, and energy projects among other projects. Governments in these countries prefer using Chinese companies because of their independence.

The loans don’t come with strings attached. Therefore, as a pillar in the emerging markets and the developing markets, the happenings in China are very important.

Another area where the economy of China really matters is in manipulation. In the United States, Donald Trump has mentioned currency devaluation as one reason why the country is beating China in all fronts. China is famed for devaluing its currency and for manipulating its stock market. By devaluing its currency, it makes other currencies (such as the dollar) to be so expensive. This limits the amount imports while making it easier for the country to export goods.